Every Disney movie being released between now and 2021 Grab the popcorn and set your seat to recline — Disney has a whole lot of movies coming out between now and 2021 and Metro is giving you the sneak peek.

“Thor: Ragnarok” —Chris Hemsworth returns in the third installment of the Thor films, slated to be released on Nov. 3.

“Coco” — Inspired by the Mexican celebration, Day of the Dead, the movie tells the story of a young boy’s dreams of becoming a musician, despite his family’s generations-long ban on music. The film will be released on Nov. 22. 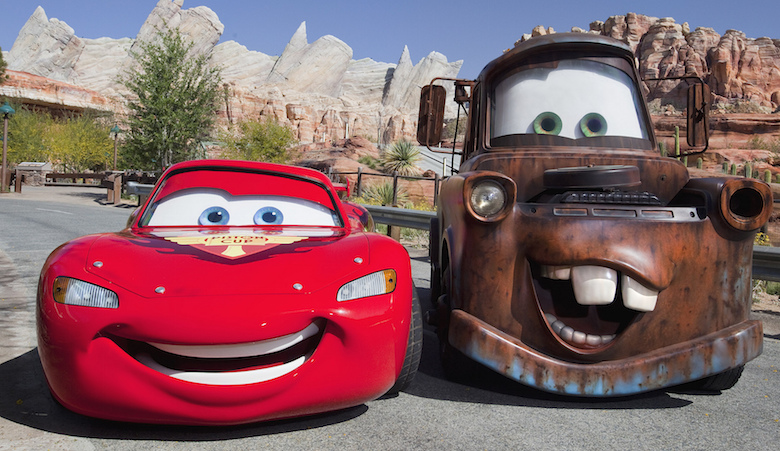 “Black Panter” — Another from the Marvel studios, “Black Panter” is the story of T’Challa who returns home to his technologically advanced African nation to succeed the throne and take his place as ruler. The movie is slated for release on Feb. 16.

“Cruella” — Disney’s live-action remake of the childhood classic “101 Dalmatians” will focus on villain Cruella De Vil, played by Emma Stone, and her back story. It’s due out in U.S. theaters in early 2018, though it will begin viewing abroad in late-December 2017.

“A Wrinkle in Time” — This modern-day adaptation of the 1963 fantasy novel by American author Madeleine L’Engle where two children make the dangerous journey to a strange planet that possesses all the evil in the universe to find their missing scientist father. Starring Chris Pine, Reese Witherspoon, Oprah Winfrey and more, the film is slated for release on March 9, 2018. (Get excited by watching “A Wrinkle In Time” trailer.)

“Ralph Breaks The Internet: Wreck-It Ralph 2” — The second of the Wreck-It Ralph films will be a 3D computer-animated fantasy comedy. It is set to be released on March. 9, 2018.

“Magic Camp” — In “Magic Camp,” a straight-laced banker returns to the camp he attended as a boy to work as a counselor, while also truing to win first place in the upcoming Golden Wand competition. It will be released on April 6. 2018.

“Avengers: Infinity War” — Iron Man, Thor, the Hulk and the rest of the Avengers will face Thanos, their most powerful enemy yet, in the film slated for release on  May 4, 2018.

“Han Solo: A Star Wars Story” — This is the untitled prequel on Han Solo, told in the American space Western style. It is slated for release on May 25, 2018.

“The Incredibles 2” — This upcoming 3D computer-animated superhero film is the sequel to the 2004 film “The Incredibles” about a superhero family. The sequel will focus mostly on Elastigirl’s life of crime fighting and rumors say there will be a new main character, too. The release date is set for June 15, 2018. 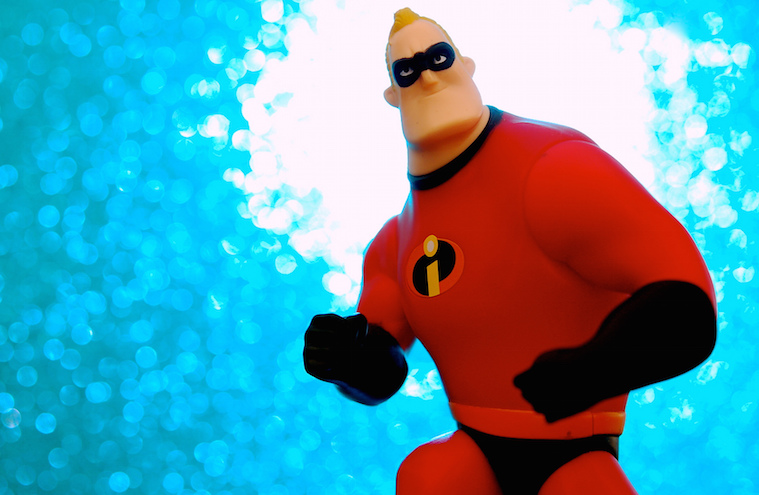 “Ant-Man and The Wasp” — Ant-Man, played by Paul Rudd takes on a new adventure with The Wasp, played by Evangeline Lilly. In cinemas July 6, 2018.

“Mulan” — The live-action retelling of the story of a young Chinese maiden who disguises herself as a warrior in order to save her father, based on the 1998 original cartoon. Release date TBD.

“Mary Poppins Returns” — Featuring everyone’s favorite nanny, Mary Poppins, the film will be set 25 years after the 1964 original movie, when Poppins visits the children she once took care of following a family tragedy. The release date is scheduled for Dec. 25, 2018.
2019 Disney movie new releases

“Captain Marvel” — The Marvel franchise continues, this time with another female led superhero. The film will be released sometime in 2019.

“Dumbo” — The live-action adaptation of the story of the big-eared flying Elephant will hit cinemas in early 2019.

“Avengers: Infinity War- Part II” — This will be the third and final installment of the Avengers franchise, according to IMDB. The film is still untitled and is slated for release May 3, 2019.

“Star Wars Episode IX” — What would the year be without another “Star Wars” movie? There are few details other than that the film will be directed by “Jurassic World’s” Colin Trevorrow and will hit theaters summer 2019.

“Toy Story 4” — This latest of the “Toy Story” movies will be a love story between Woody and Bo Beep, and The Independent reported. It will be released June 21, 2019.

“Indiana Jones 5” — It’s official, but details are sparse. It will be directed by Steven Spielberg and released in summer 2019.

“The Lion King” — Get ready for the live-action remake we’ve all been waiting for. This one will be directed by Jon Favreau, who also did the live action version of “The Jungle Book.” The U.S. release date is still TBD.

“Aladdin” — Yet another live-action remake. Disney has confirmed Naomi Scott as Jasmine, Mena Massoud as Prince Ali and Will Smith as the Genie. No release date has yet been confirmed. 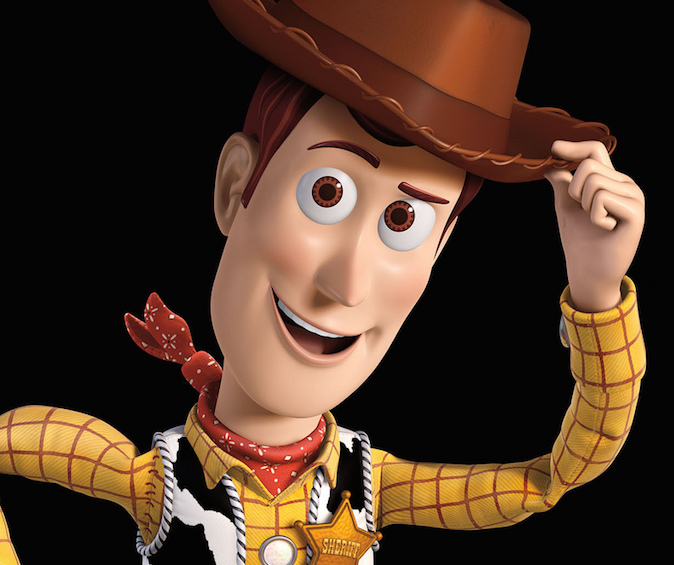 “Gigantic” — Inspired by classic story Jack and the Beanstalk, the movie will follow Jack, who stumbles upon giants in the sky and befriends a 60-foot-tall, 11-year-old girl named Imma. Release date TBD.

Disney also locked down four release dates for upcoming movies, but won’t tell us what they’re about. Nonetheless, we’re marking them down on our calendars.