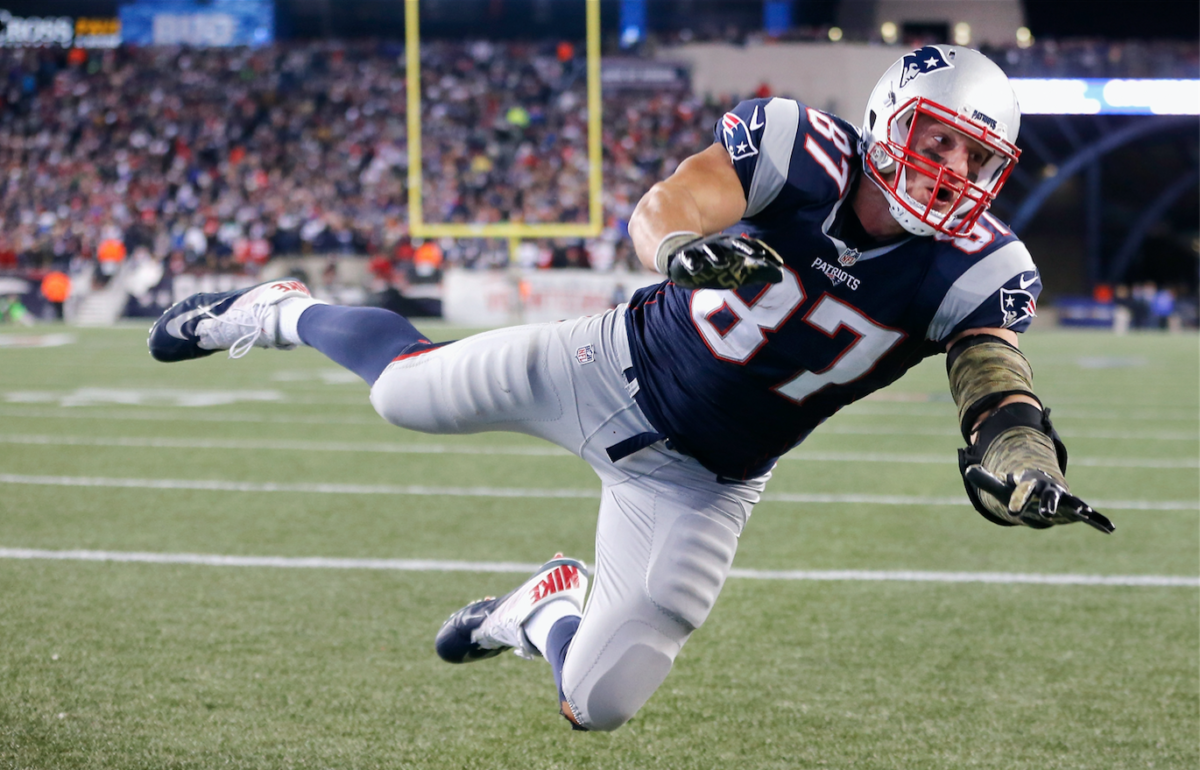 Rob Gronkowski did not practice on Friday and is doubtful to play in this Sunday’s game against the San Francisco 49ers.

It was the third straight day that Gronkowski missed practice.

That’s very unfortunate news for Gronkowski fantasy owners as the best tight end in the game was set to play against a San Francisco defense that ranks dead last in the league. The 49ers are currently allowing a whopping 31.4 points per game.

Martellus Bennett will obviously see an increased workload and should have a monster game. Bennett actually led the Patriots in receiving last week against one of the best defenses in the league in the Seahawks. He had seven catches for 102 yards. Gronkowski was the third leading receiver (behind Julian Edelman), catching three balls for 32 yards.

With Gronkowski out and given the matchup, it’s a great week to load up on any offensive player from New England.

Chris Hogan was quiet last week as he was nursing a back injury, but the previous week he had four catches for 91 yards and a touchdown and he had a four catch, 114-yard outing against the Browns in Week 5.

Danny Amendola is due for a breakout game one of these weeks. He has shown the ability to get in the end zone this year as he had a two touchdown game against Miami in Week 2. Amendola is available in most leagues and should be scooped up this week.