Here are the sexiest 'Game of Thrones' scenes, ranked - Metro US
Television

Here are the sexiest ‘Game of Thrones’ scenes, ranked

If you’re a “Game of Thrones” fan, you know it’s an overtly sexy show. And we don’t mean the naked butts or the lady full frontals — we’re talking about the murders, the furs, and the lots and lots of wine drinking.

With the show returning this Sunday, July 16, it’s as good a time as any to explore the sexiest moments from everyone’s favorite fantasy show. Here are 10 of our absolute favorite, definitely sexy scenes. 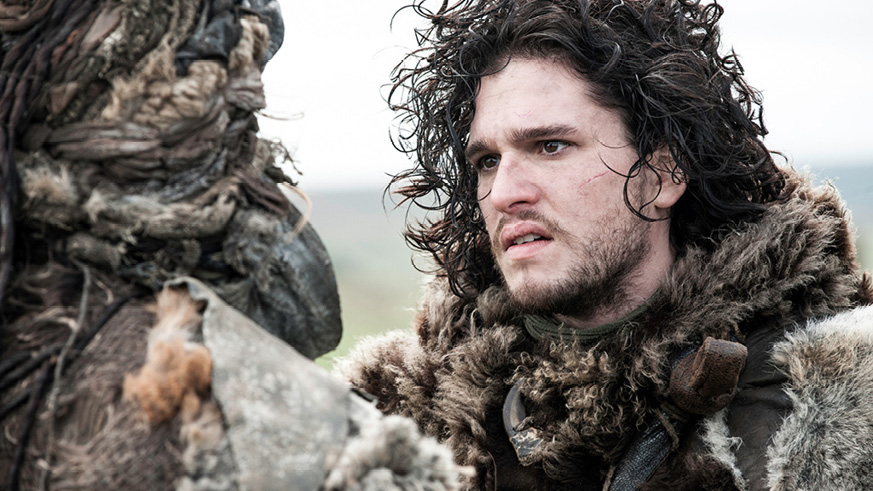 Jon Snow is a wise sage and knows that the best and sexiest way to emote is through a delicious, moody pout. But also? Brooders gon’ brood. 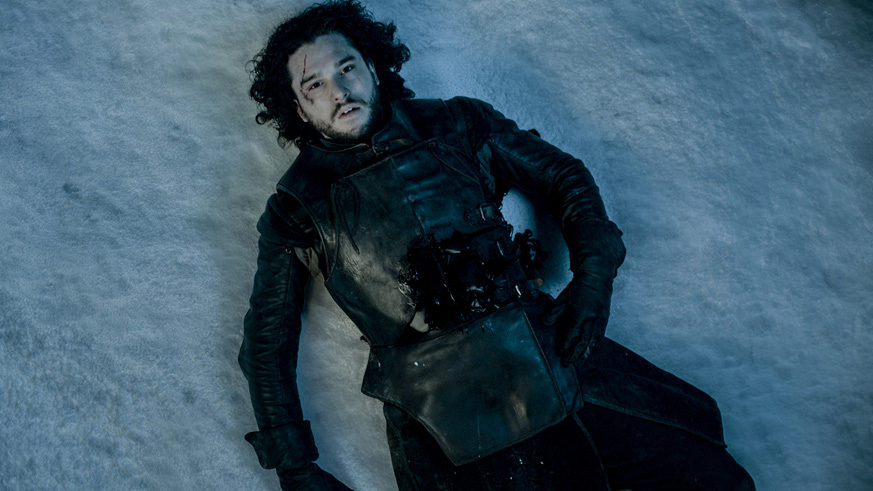 After the mutiny at the Wall, Jon Snow is stabbed to death, which is pretty rude. You can’t just go around stabbing your Lord Commander, ya dig? Anyway, it’s still pretty sexy because, murder! Also his hair still looks really good. 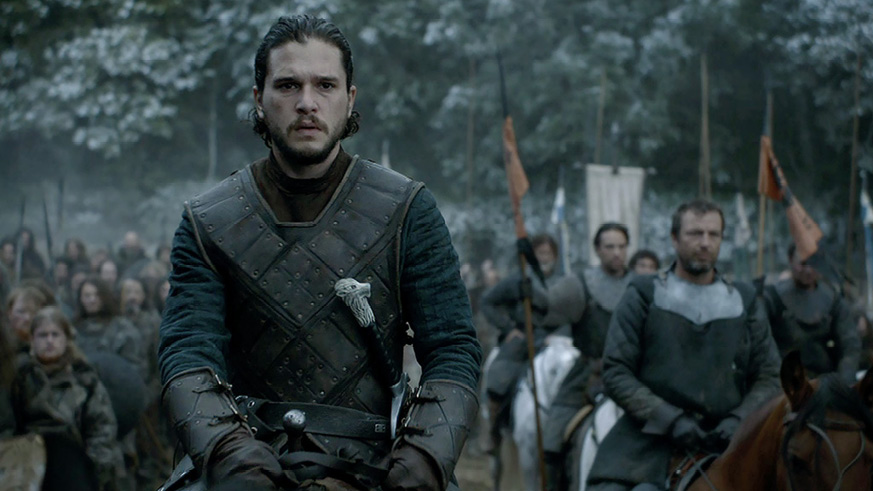 When Jon Snow considered whether or not war was the answer and then was like, duh of course it is.

The moment that Jon Snow tamed his curls into a man bun at the nape of his neck was — in this writer’s opinion — the sexiest moment in the entire “Game of Thrones” series. Also, it was basically Jon being like, “I’m a man now,” so he immediately went into a very bloody, very sexy battle! Loving the careful attention to reinforcing gender norms. 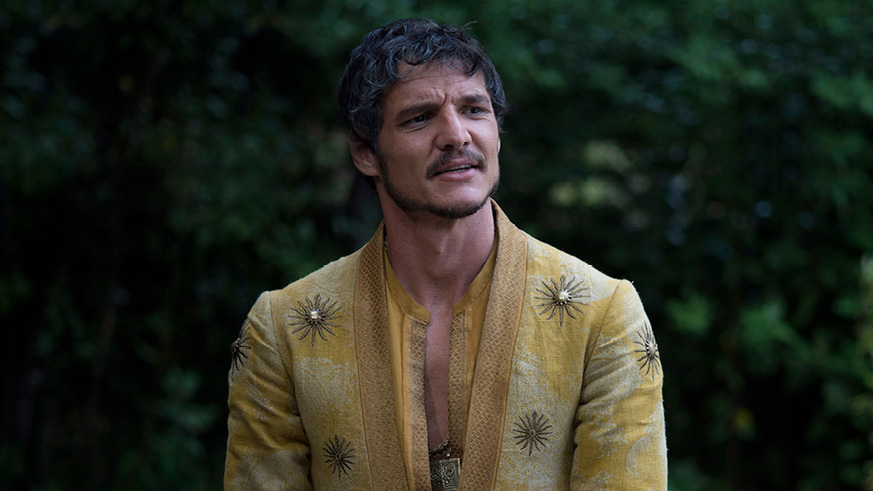 That time certified hottie Oberyn Martell got his eyes poked out.

Romance! Violence! Sweet revenge! What’s more sensual than a graphic close up of someone getting their eyes squeezed out of their head? That’s right, nothing. 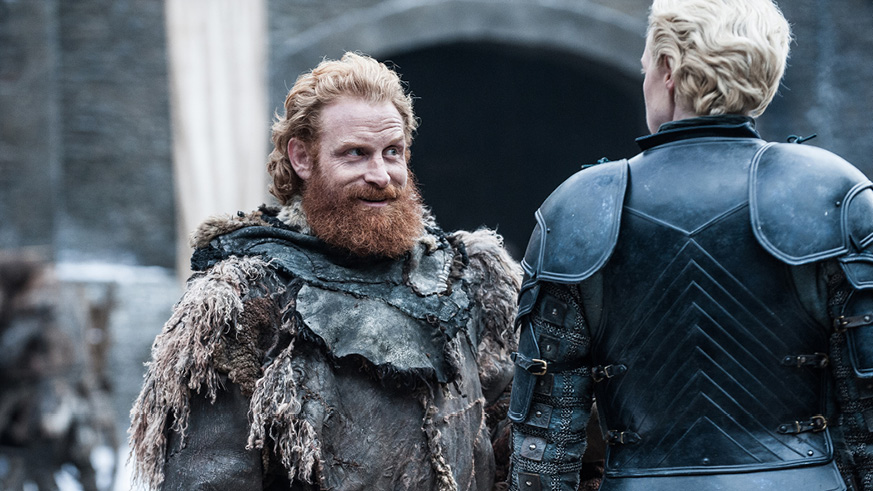 The time that Tormund looked at Brienne like she was a grass fed rib eye, grilled to medium rare perfection.

When are these two going to make sweet love on a battlefield, with war waging all around them? Hopefully in season 7! 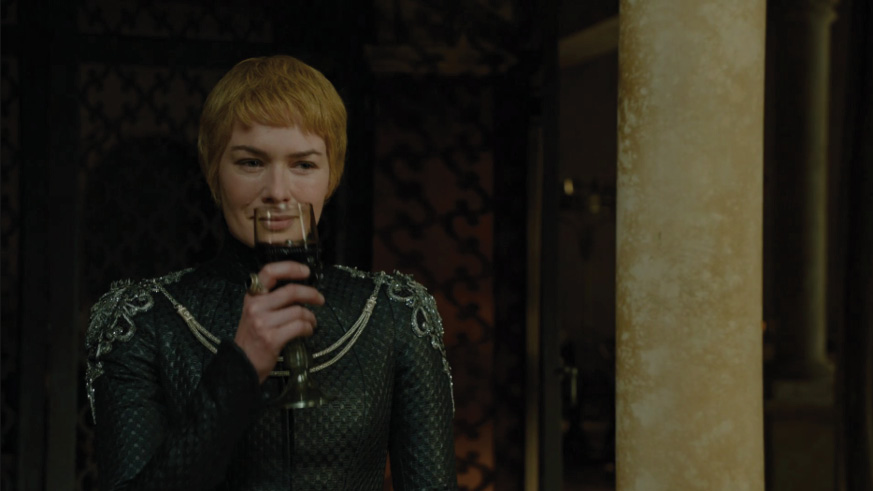 This time that Cersei drank wine.

Cersei never just really drinks wine. She drinks wine and schemes about all the people she’s going to murder to get her way. It’s so sensual and evil! 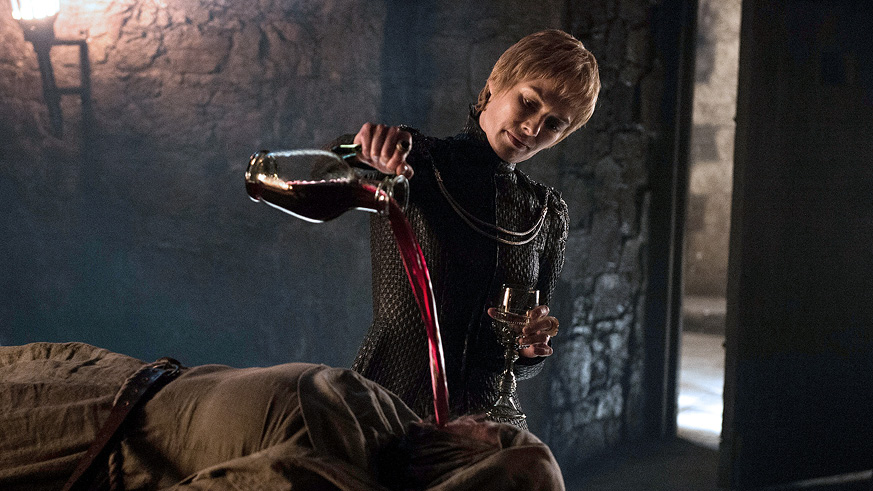 The time where Cersei wasted her wine, but as a means of torture.

Because wine should never be wasted, unless it’s for sexy, sensual waterboarding. Or, we guess, wineboarding! 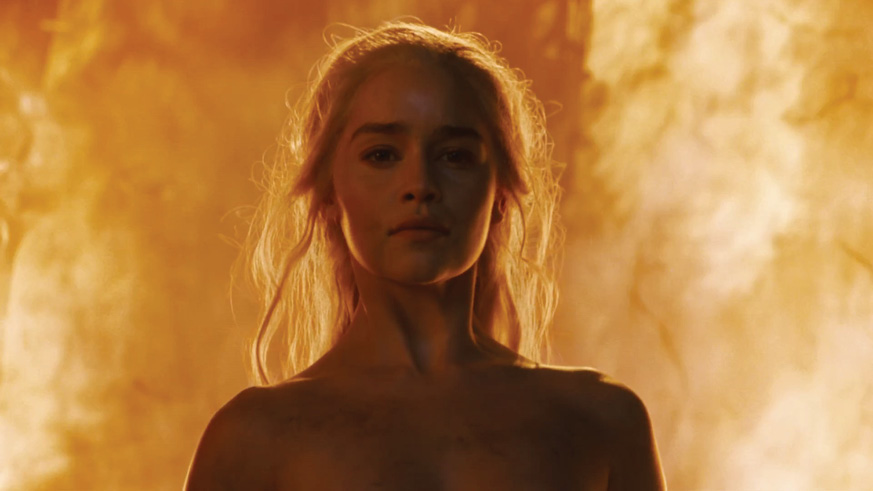 That time Dany burned a bunch of people alive with her wrath, and also literal fire.

Sometimes you just gotta burn the patriarchy down. Literally. There’s nothing sexier! 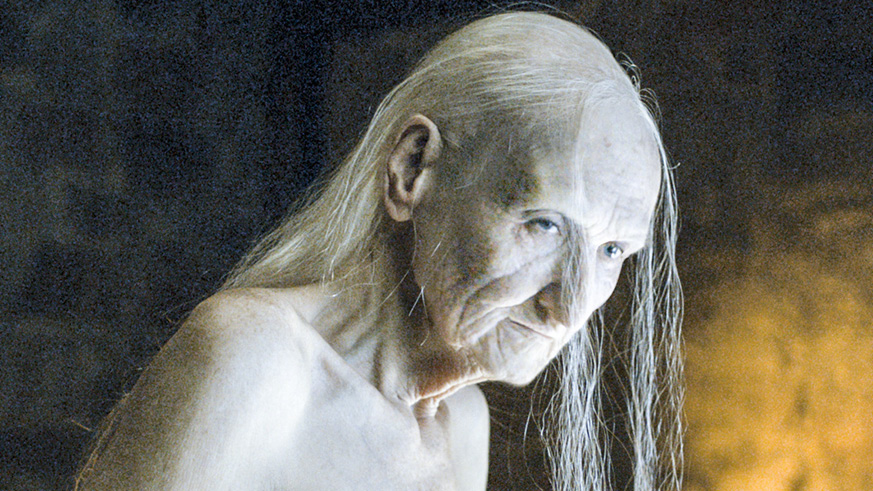 When Melisandre was like, oh yeah BTW I’m an old crone.

Talk about body positivity! When Melisandre takes off her huge statement necklace and reveals she’s a withered old crone, it’s like — woah! Look at that sexy withered old crone! It’s — how do you say — straight up magical. 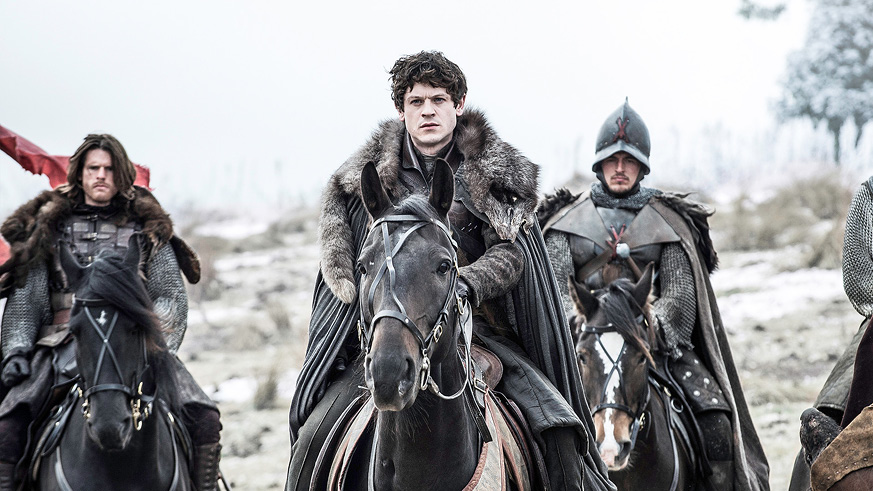 When Ramsay got his face eaten off by dogs.