How is hepatitis A transmitted? - Metro US
Health

How is hepatitis A transmitted? Photo by Deb Lindsey For The Washington Post via Getty Images

Pomegranate seeds are a healthy — and delicious — snack, but they ended up killing an Australian woman. Well, the frozen seeds themselves didn’t technically kill her, but they were part of a recall due to a hepatitis A outbreak. Commonly recalls are linked to other contaminants in food — like e. Coli or plastic — so how is hepatitis A transmitted through food?

What is hepatitis A?

Hepatitis A isn’t as common as hepatitis C, but both can be seriously damaging to the liver, causing inflammation, illness and even death. Symptoms of hepatitis A include dark urine, abdominal discomfort, jaundice, nausea, fever and general malaise, according to the U.S. Centers For Disease Control and Prevention. However, 70 percent of people with hepatitis A don’t show any symptoms at all.

The good news is that most people who get the disease are sick for a few weeks, but recover with no lasting liver damage. However, hepatitis A can cause liver failure and death, especially those ages 50 or older.

The Australian woman who died from hepatitis A was 64, according to a press release.

“This is a rare and tragic case and I offer my sincere condolences to the woman’s family,” South Australia Health’s Chief Medical Officer and Chief Public Health Officer, Paddy Phillips, said in a statement.

How is hepatitis A transmitted?

Hepatitis A is highly contagious and is typically transmitted through eating or drinking something that’s contaminated with fecal matter from an infected person, according to the CDC.

That’s how the unidentified Australian woman was infected.

Creative Gourmet’s frozen pomegranate seeds were recalled after being linked to 24 cases of hepatitis A. The 64-year-old woman is believed to be the only death associated with the outbreak.

“The incubation period for hepatitis A is generally 15-50 days, so we don’t anticipate further cases because the product was recalled two months ago,” the press statement said.

Hepatitis A is also transmitted through close contact with an infected person.

How common is hepatitis A?

There’s a reason why we don’t hear a lot about hepatitis A outbreaks in the United States: It’s relatively rare — and infection rates have dropped over 95 percent since the introduction of a hepatitis A vaccine in 1995, according to the CDC. 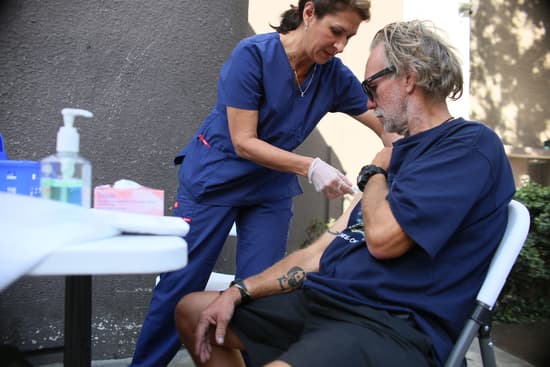 That said, it does occur: The CDC reported an estimated 4,000 cases of hepatitis A in the U.S. in 2016. The latest large outbreak in the United States was in Utah, where the state’s Department of Health confirmed 133 cases of hepatitis A since January 2017 with at least two deaths. Another outbreak in California and Michigan affected 1,000 people combined, with over 800 hospitalizations and 40 deaths.

“These deaths are a tragic reminder that hepatitis A is a serious disease — but one that is preventable,” Dagmar Vitek, medical director for the Salt Lake County Health Department, told the Salt Lake Tribune in April. “Vaccination is the best way to prevent infection, and the vaccine is widely available from health care providers, pharmacies… and immunization clinics.”