In honor of '90s drink Zima returning, we present its old commercials - Metro US
Food & Drink

In honor of ’90s drink Zima returning, we present its old commercials 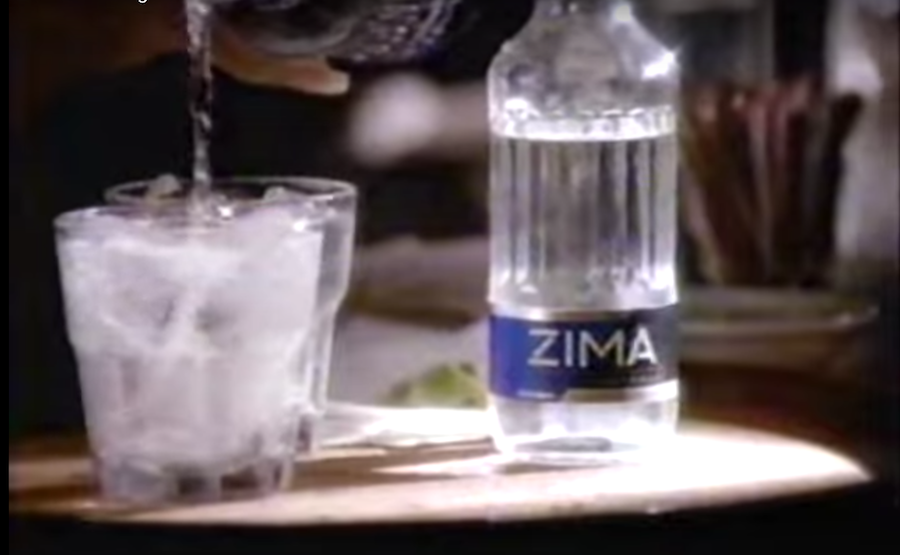 The ’90s influence can be seen just about everywhere these days, what with flannel, chokers, Doc Martens and crop tops sported on runways and streets — and pretty soon, maybe even at your next party.

Zima, that clear-malt beverage touted as “zomething different,” is set to have a comeback later this year, nearly a decade after being discontinued by MillerCoors.

Initially sold by Coors Brewing in 1993, Zima was marketed as an alternative to the wine coolers that became popular during the last decade of the 20th century.

It was mostly popular with woman, though Zima Gold made an attempt to capture the male market with its “taste of bourbon” flavor in 1995. Within a year, though, the unpopular amber-colored drink was out of stores.

Over the next decade, flavors like citrus, blackberry and green apple were added, but in 2008, MillerCoors discontinued Zimain favor of other “malternatives.” Zima, however, is still popular and available in four flavors in Japan.

But proving that what goes around comes around, MillerCoors announced this week that Zima was coming back.

“If you’re one of the zillion fans who have missed Zima, the answer should be clear,” the company said in a statement.

Whether Zima will be popular among those who love to emulate the ’90s today remains to be seen, but until we know for sure, we’ll always have these cheesy (and kinda douche-y) Zima commercials.