John Stamos brags that his wife had a beautiful, picturesque labor – Metro US
Celebrities

John Stamos brags that his wife had a beautiful, picturesque labor John Stamos, my man! Maybe leave some of your perfect life to yourself, because the rest of us can’t take it! The 54-year-old is opening up about his wife’s easy-breezy delivery and welcoming their first child together … and enough already!

Stamos and his young adult bride, 32-year-old Caitlin McHugh, welcomed the baby boy, named Billy Stamos, last weekend. And Stamos is sure you don’t want to hear from his wife, so allow him to continue to do all the talking about acclimating to life as a new parent. “I’m good. I’m a little tired,” he continued. “I think I’ve got a little poop on this suit.” What a charming joke! 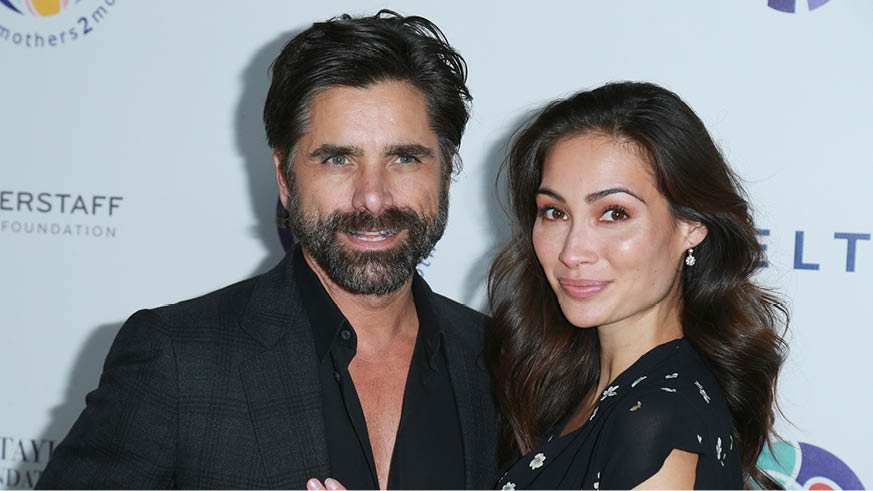 The 54-year-old continued, telling Entertainment Tonight, “My wife was so beautiful and so graceful through it all, like she does life. I mean she just kind of breezed through.” Oh really? Tell us more! “I hate to tell women,” he continued — although, what sentence goes well that starts out with “I hate to tell women?” — “but she did it in about 20 minutes. It happens so fast and then they were like, ‘Take pictures! Grab her leg!’ And then it was over, but it was just beautiful.” Hear that ladies? John Stamos would hate to tell you that his beautiful wife had a beautiful delivery, but he’s going to anyway! Meanwhile, people like Serena freaking Williams are over here dealing with pregnancy complications because doctors don’t want to listen to women of color. M’kay!

The “Full House” star has been gabbing about fatherhood since little Billy’s conception. He literally had a cover on People, just to talk about said impending fatherhood. “I’ll be a fun dad. I’ve been practicing for a long time … I’ve done every schtick you can do with a baby on TV …  all the bits and jokes and diaper gags. I’ll probably just do all that stuff.” Sounds responsible!

Best of luck to you, baby Billy.