Jose Gonzalez embraces his dark side - Metro US
Music

Jose Gonzalez embraces his dark side 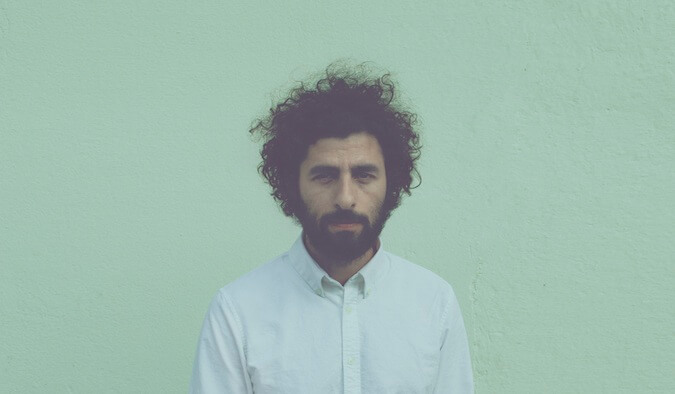 After two albums with his longtime band Junip, Swedish indie folk artist Jose Gonzalez returns to his more familiar guise for a third solo album, “Vestiges & Claws” (released on Mute Records in February). “Vestiges & Claws” has the same thoughtful and haunting sound Gonzalez is known for from his first two albums; a hushed mix of veiled thought and firmly picked notes. This time, however, he colored his musical palette a few shades darker.

Trying something new
“Ever since ‘98 and ’99 when I started writing these types of songs, I felt like I had found a style I was comfortable with,” Gonzalez says quietly over a crackling phone connection to his home in Gothenburg.

“I was playing acoustic guitar and singing, but I had not found a way to have some darker elements in the music and the lyrics.” He describes the songs on the new album as childlike at first and then passive aggressive. “To me, it gives a sinister impression,” he says.

It’s not all about him
Instead of using the song-writing process as a time of self-reflection, Gonzalez says he looked outward, writing about humanity as a whole. “In general, I always try to find [as wide a] view as possible,” he says. “That becomes more interesting to me [when a song] doesn’t just have one meaning. I love it when a lyric doesn’t feel specific to me.”

Despite the album’s dark themes, influenced in part by the barrage of gruesome world news, Gonzalez says he still feels pretty positive about the state of society today: “Violence is just one feeling you get from watching the news. But if you look at global statistics and a wider time frame, it isn’t so bad. … I’m optimistic about specific parts. … But if you’re just watching the news, then it doesn’t look so good.”

When Ben Stiller calls, you pick up
Gonzalez seems like a serious kind of guy, but he admits he’s a Ben Stiller fan. So when the comedian, actor, and director contacted Gonzalez and asked him to curate music to Stiller’s 2013 remake of “The Secret Life of Walter Mitty,” he absolutely took the call.

“That was a wow moment,” Gonzalez chuckles. “When my manager mentioned that Ben Stiller wanted to call me I was like ‘what?’ Then I got the script and read it and started to prepare, and see what I could do. When Ben called, that was quite a moment for me.”

If you go:Jose Gonzalez in concert