A Massachusetts teen who was killed in one of several massive gas explosions Thursday is being mourned and remembered as a kind person with a bright future.

Family members called Leonel Rondon, 18, of Lawrence “an amazing young man” who had just gotten his driver’s license and was celebrating with friends when a gas explosion on Chickering Road in Lawrence caused a chimney to fall onto the vehicle he was in. Rondon was pronounced dead at 8:30 p.m. and his two friends were also injured.

“He was a good boy. He had a job interview on Sunday,” His cousin, Altabeira Ventura told The Boston Globe after Rondon’s death Thursday. “And his mom was going to buy him a car. He was a really good kid, really humble. He liked to play video games.”

Rondon was expected to graduate this school year. 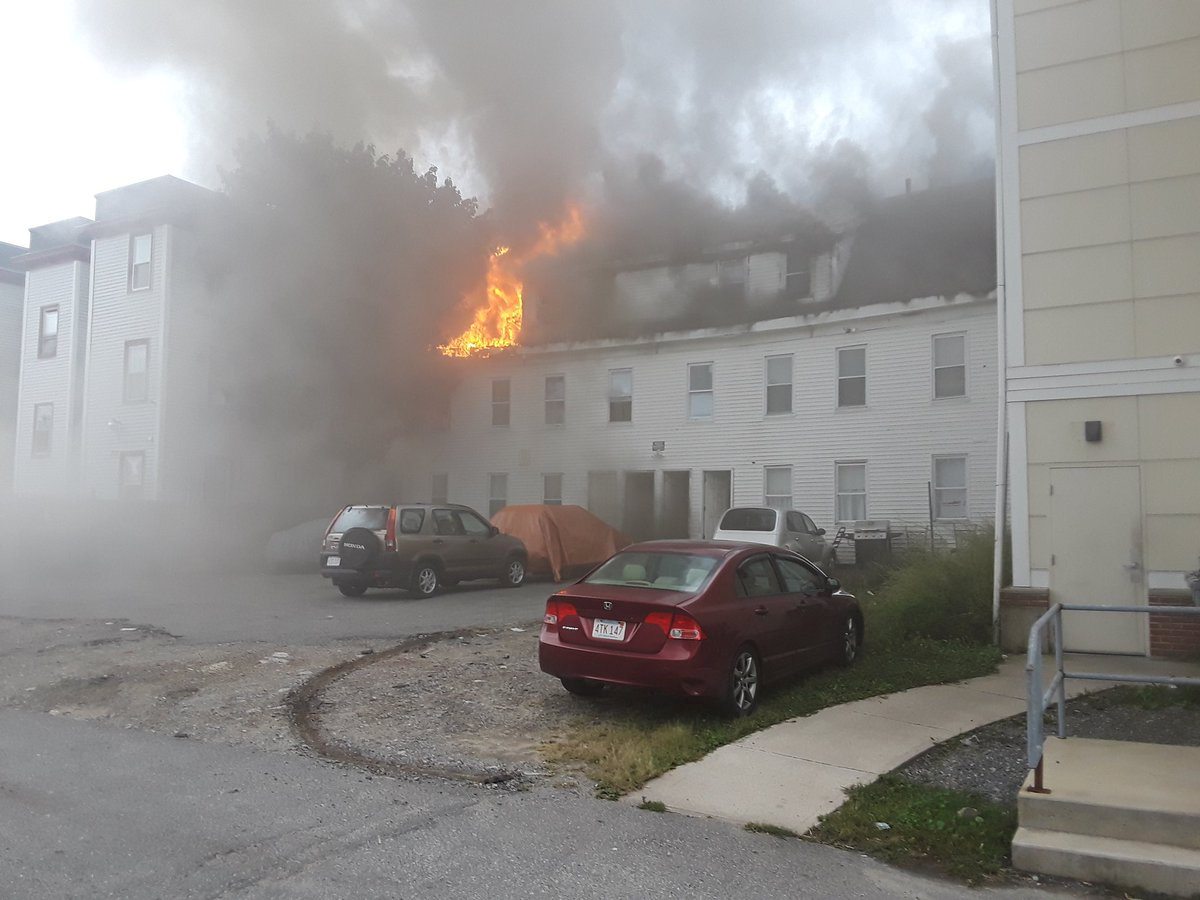 About 8,000 people in Andover, North Andover and Lawrence were displaced due to the gas explosions, which left more than a dozen injured. State police reported 70 fires, explosions or incidents of gas order on Thursday. More than 18,000 homes and businesses were without power in the area due to the explosions, which Andover Fire Chief Michael Mansfield compared to Armageddon.

“It looked like Armageddon, it really did,” Mansfield told media Thursday night. “There were billows of smoke coming from Lawrence behind me. I could see pillars of smoke in front of me from the town of Andover.

Mass. Gov. Charlie Baker said on Twitter that the focus was first on ensuring public safety, but that his administration would work with the federal government to investigate what caused the deadly explosions.

“This has been an incredibly difficult day for everyone,” Governor Charlie Baker wrote on Twitter overnight. “I ask everyone to think of the family of Leonel Rondon who lost a loved one today, and to pray for everyone who has been injured.”

This has been an incredibly difficult day for everyone. I ask everyone to think of the family of Leonel Rondon who lost a loved one today, and to pray for everyone who has been injured.

“We are saddened to learn of the death of a young man as a result of these events. Our thoughts and continued support are with those who have been injured and affected. We are focused on providing as much support as possible to our customers, residents and communities. We are grateful for the community’s patience, as well as the tremendous support we have received from our first responder and law enforcement partners.”

Columbia Gas said crews will need to visit each of the 8,600 affected customers to shut off each gas meter and conduct a safety inspection. The company warned customers not to enter their homes unless accompanied by a Columbia representative.