paulmmay, creative commons
That 15 percent fare hike may be “hypothetical,” but the MTA’s money hole is not.

The Metropolitan Transportation Authority chairman wants New York City taxpayers to pony up hundreds of millions more to pay for the Second Avenue Subway and maintain and abandon the system.

“Now, at this critical juncture, is the right time for the city to acknowledge the need for significantly increased investment in the M.T.A., and the city’s future,” Thomas Prendergast wrote City Hall on Monday. 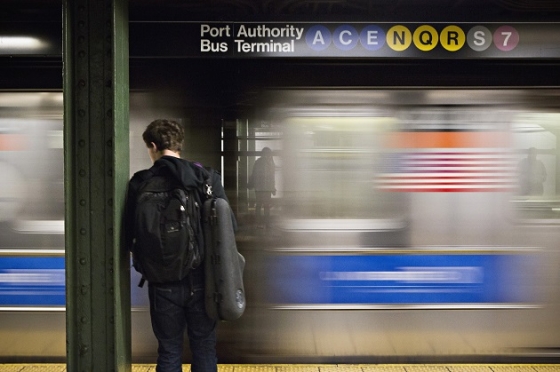 In a statement, Mayor Bill de Blasio said “a broader consensus is needed on how we’re going to sustain and grow the MTA” and said he’d work to get more Washington aid.

Last week, a Prendergast underling, said a new, 15 percent fare hike would be needed without new revenues. Straphanger outrage prompted the MTA to issue a statement saying such a hike is “hypothetical” — and not on the table.