Never be intimidated by a rockstar professor again – Metro US
Education

Never be intimidated by a rockstar professor again During his 30 years of teaching at New York University, James P. Carse saw it all: eclectic students, fiercely competitive faculty members and the inner workings of a major university.

“The university is the noblest creation of Western civilization,” says Carse, a retired professor of history and religious literature. That belief, along with his lifelong fascination with Socrates, led Carse to set his first novel, PhDeath: The Puzzler Mysteries, at a major university in New York. (Intrigued? There’s a free book release party happening Nov. 17 at 6:30 p.m. at The Mysterious Bookshop, 55 Warren St.)

As the title suggests, Carse’s book is filled with clues about the death of a newly appointed dean whose passing was assumed to be a suicide until a mysterious note in the form of a puzzle is sent to faculty and students. Everyone then sets out to become amateur detectives trying to crack the case.

During his time at NYU, Carse was enormously popular among students and academics alike, with many undergrads signing up to get on the waitlist for his courses. His 1987 book, Finite and Infinite Games, was considered particularly influential in his field.

However, throughout his teaching career, Carse often encountered students who were either too shy or intimidated to create meaningful relationships with their professors. We asked him for his tips on how students can overcome that fear and make the most of their college experience. 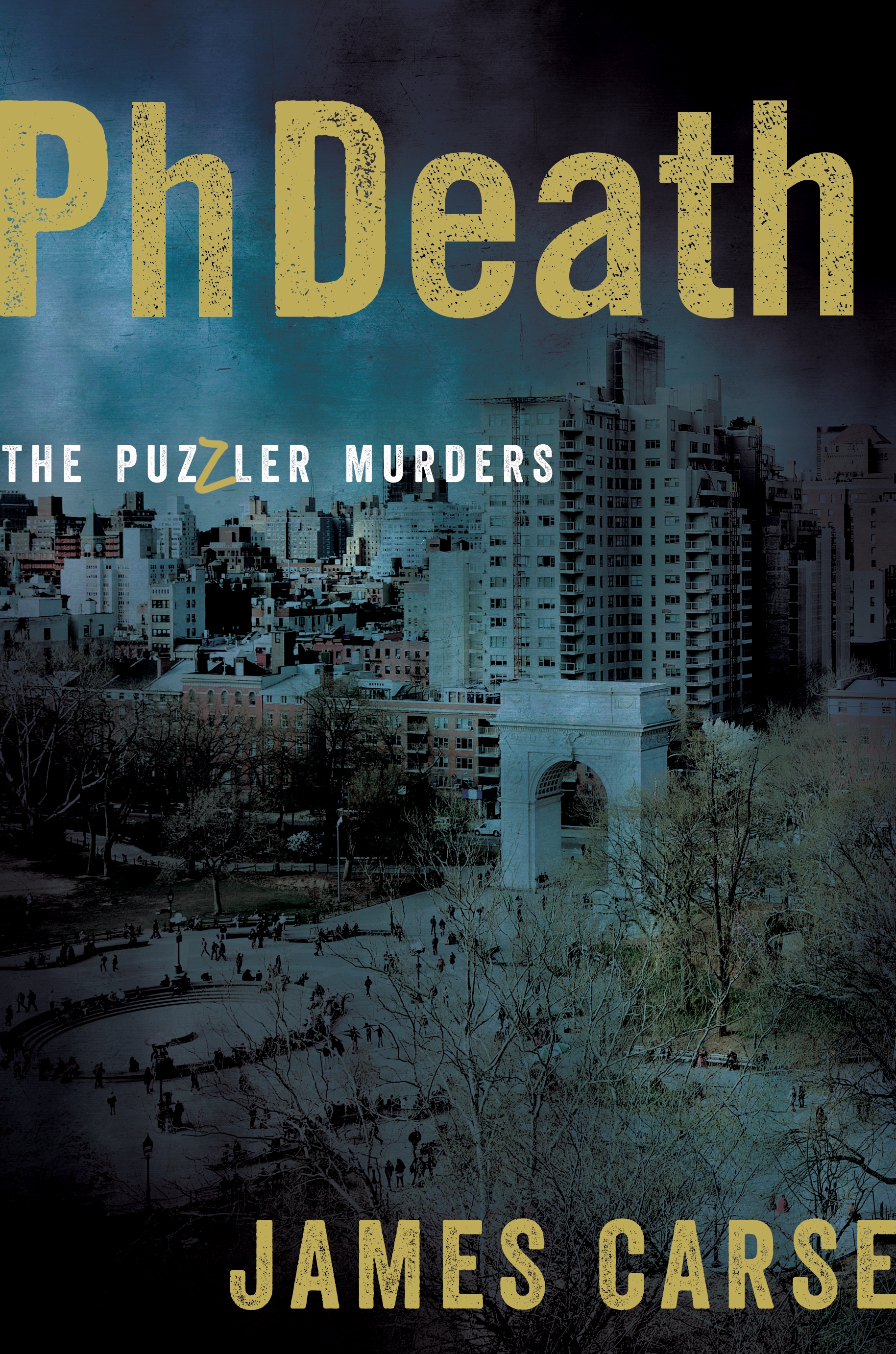