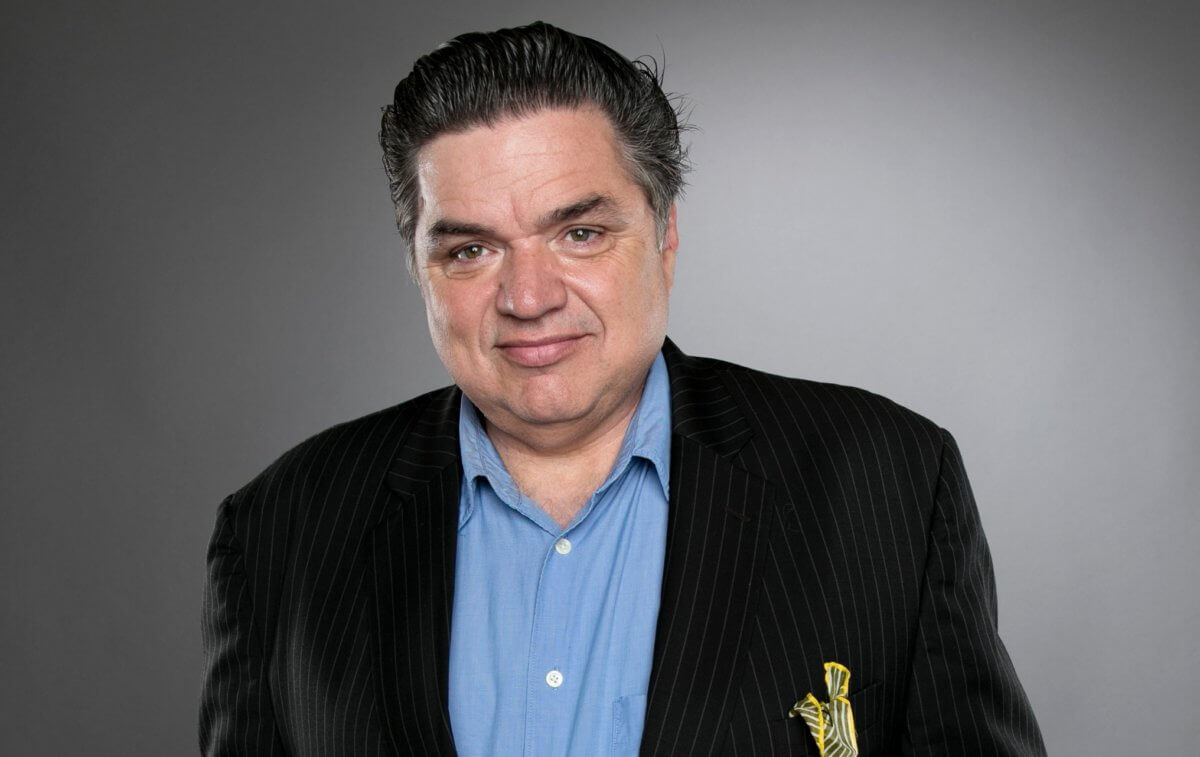 Before there was Shonda Rhimes or Ryan Murphy, there was Dick Wolf, whose TV empire at this point stretches back several decades. Wolf got his start on “Hill Street Blues” before moving on to “Miami Vice” and creating the “Law and Order” universe. These days, he’s focused on the city of Chicago, with both “Chicago Fire” and “Chicago P.D.” both finding a home on NBC. And now comes the latest iteration: “Chicago Med,” which takes place in an often-overwhelmed hospital in the city. Character actor Oliver Platt plays psychiatrist Daniel Charles on the show, and says psychiatrists play a bigger role in hospitals than you might think.

You’ve switched between movies and TV quite often in your career. What pulled you back into network TV?
The writing. I’ve always had one rule about what job did I do next, and it’s just the best job. And it’s always characterized by the best writing. When I first started in the ’80s, there was sill definitely more of a line between tv actors and movie actors and I remember actually, I was sitting on a couch and I was exhausted. I’d been on the road for like six months, and had to go back out, but I had a little tiny break. And I remember watching “ER” with my wife and I remember it being so sensational, and thinking, gosh, those actors get to sleep in their own bed every night, and they get to do this great work.

Were you familiar with the world Dick Wolf has created?
I actually wasn’t that familiar with the Chicago shows. I’d just heard that people like them and they were good. But it’s a real testimony to Dick’s work and the brand. Forget about the person behind the show. I’m happy to tell you that Dick’s an old friend but even if I’d never met Dick before, and somebody said, Dick Wolf wants you to be in his show, I’d right away be interested in exploring it. Just from knowing the quality of his work.

He does have a pretty good track record at this point.
Pretty good track record. I just remember thinking, huh, hospital, ripped from the headlines. There’s a lot of interesting things going on in public health. And even if there weren’t, a hospital is such a natural, great petri dish for human drama.

How does a psychiatrist fit into the world of the hospital?
That’s the interesting thing. That was one of the things that I was worried about. It was like, ooh it would be really fun to play a psychiatrist, but what’s the daily workday of a psychiatrist in a general hospital? I was worried that it would be just about paperwork or fundraising, but the truth is an alarming percentage of people who walk into emergency rooms are actually psychiatric patients. And that’s a testament to the public mental health system. We decided that this guy, Daniel Charles, he’s not a born administrator at all, but he has taken this job because he’s interested in providing mental health support to people who don’t have $400 an hour to spend on their brain and on their emotional life.

You were also involved in the world of psychiatry on “Huff.” Does the subject matter feel familiar?
One of the things that’s very appealing to me about this show in the context of all of this incredible array of programming is how old-fashioned it is. I think there are going to be relationships that are serialized, but the stories are going to be discrete. There’s going to be an A story for every episode that’s going to start and end in that episode. And that’s not easy to do! But that’s very appealing to me.

You’ve done a lot of comedic work over the years. Will we see that side of you on this show?
The kind of comedy I’m interested in is more found comedy and I’m always interested in a character’s sense of irony. I’ve never been very good at telling jokes. This is a good old fashioned drama. But I don’t know too many dramas that I’m interested in that don’t have a strong sense of irony. And conversely most great comedy is based on pain, suffering, neurosis, and fear and loathing.

Well, that fits right in with your work as a psychiatrist!
Exactly.