Prince and Princess of Denmark visit Boston – Metro US
News 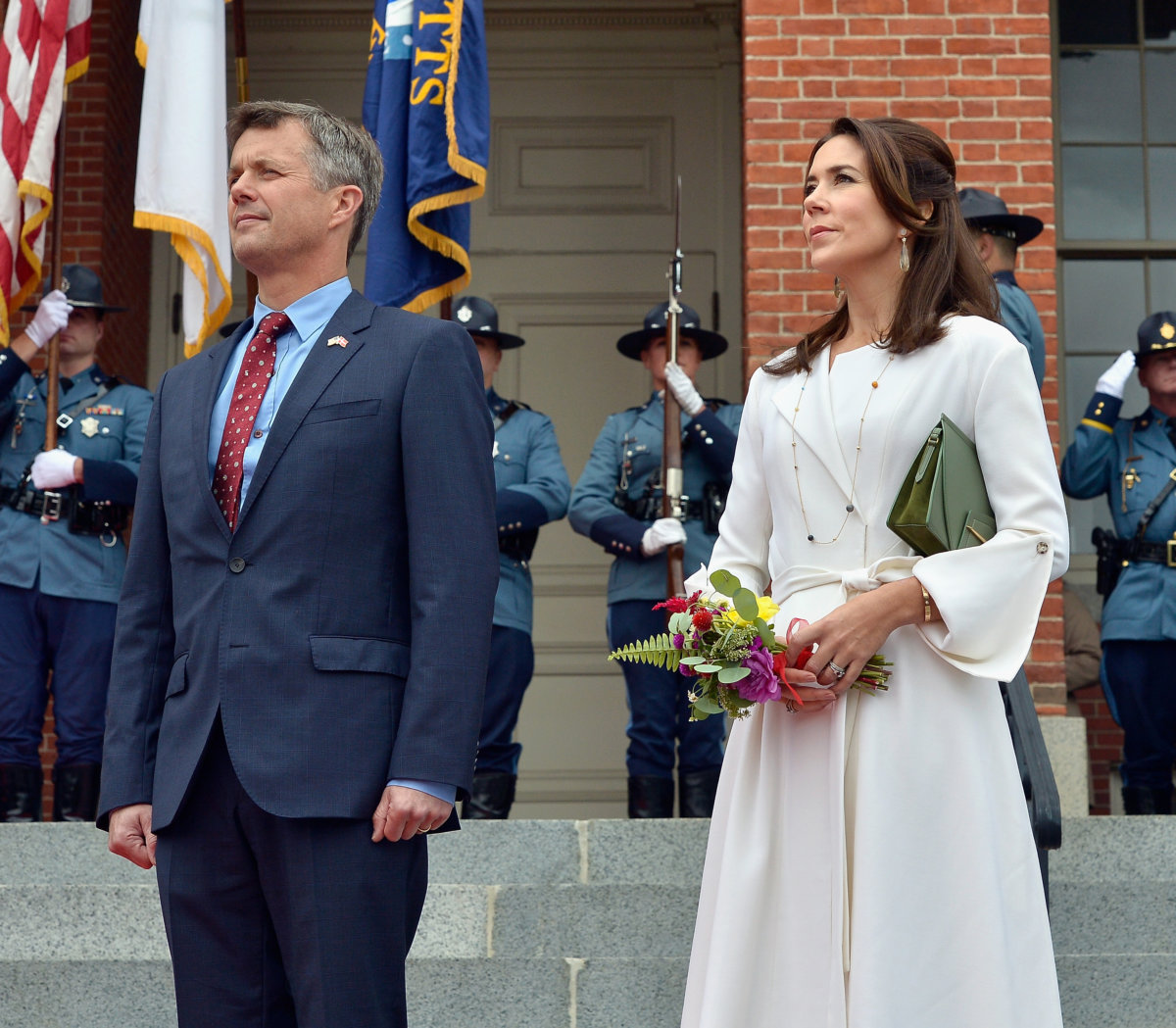 Denmark’s Crown prince and princess spent two days in Boston as part of a trade mission, according toThe Associated Press.

The heir apparent to the Danish throne attended an event at Boston University to highlight “ways to promote urban sustainability and climate resilience,” the AP reported.

The couple had a business dinner with Walsh Thursday night and met Baker at the Statehouse Friday afternoon.

The prince is also expected to visit Harvard University, his alma mater, later on Friday. A 1992 Harvard Crimson article detailed the arrival of Prince Frederik onto the Cambridge campus.

“Frederik, 24, said he wants to be a “regular student” during his year at Harvard,” the article reads. “Wearing a plaid jacket, blue shirt and dark blue slacks with matching tie, Frederik said he had been able to blend into the landscape during his first two weeks on campus.”

It’s a real Danish treat to give Prince Frederik & Princess Mary of #Denmark a tour of the @Ma_Senate chamber. #mapoli pic.twitter.com/vYd0B6iHfL

According to the AP, More than 650 Danish companies have subsidiaries in the U.S. which employ more than 60,000 people. The royal couple was working with companies fromthe health care, agriculture, sustainability and maritime sectors during their visit.