PSA: You can now get Domino's pizza half off — but you have to act fast - Metro US
Food & Drink

PSA: You can now get Domino’s pizza half off — but you have to act fast 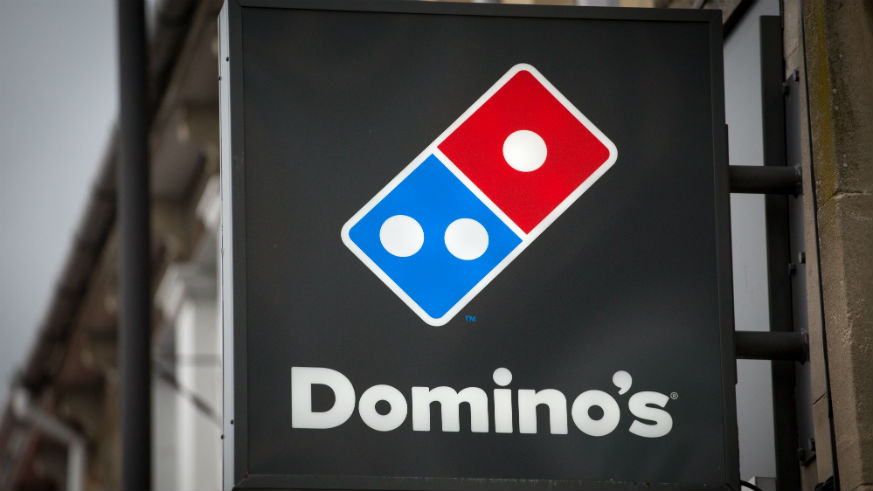 The summer is utterly packed with food deals, and they just keep coming. Starbucks Happy Hour has been blessing us with half-priced caffeine once a week all summer long, there are Dunkin Donuts donut fries up for grabs for free and now you can get pizza for a delicious deal. We’re talking, of course, about Domino’s pizza half off.

Now, while others see this as a chance to save half the cash on their cheesy indulgence, we choose to look at the Domino’s pizza half off deal as the opportunity to eat twice the pizza for the same amount of money. No matter how much, or little, you want to indulge, you’re going to have to act fast.

That’s right, you can already get Domino’s pizza half off because the delicious deal’s already on, but that also means it’s ending sooner than you hope. We have all the details for how you can save big but still get your slice craving satisfied.

How to get Domino’s pizza half off

They started offering Domino’s pizza half off on Monday, July 9, so we hope you’re hungry now. The deal for half price Domino’s only runs through Sunday, July 15. Translation: mark your calendars now so you don’t miss it. But you can’t just run into the store and pick up a Domino’s pizza half price. You’re going to have to order online to get in on this deal.

Once you’re logged on, you should know that the “50 percent off deal is only available on menu-priced pizzas,” according to the Domino’s press release. So there’s no combining this half price Domino’s deal with a coupon.

Are there other ways to get half price Domino’s

Rest assured you don’t have to be near a computer to get your cheesy slice half off. You’ll be able to get Domino’s pizza half off “through any of Domino’s online ordering channels” as the press release explains, as long as it involves their website. That means ordering through their apps for iPad, iPhone, Android, Windows Phone 8 and Kindle Fire is fair game.

You don’t even have to enjoy your pizza at home. The Domino’s pizza half off deal is also available using these ordering channels when you’re getting the za delivered to a Domino’s Hotspot, whether that’s a park or a beach.

So do we even have to ask, what are you ordering for dinner? (Psst: Go with double the pizza. You won’t regret it.)