If you tend to encounter lost tourists, take note: there is only one correct way of giving directions, according to a group of British-U.S. scientists, who claim word order in your advice is the decisive factor.

To start by pointing out noticeable landmark and end with the sought-after location is the most effective sequence of giving directions, the report published in Frontiers in Psychology concluded. 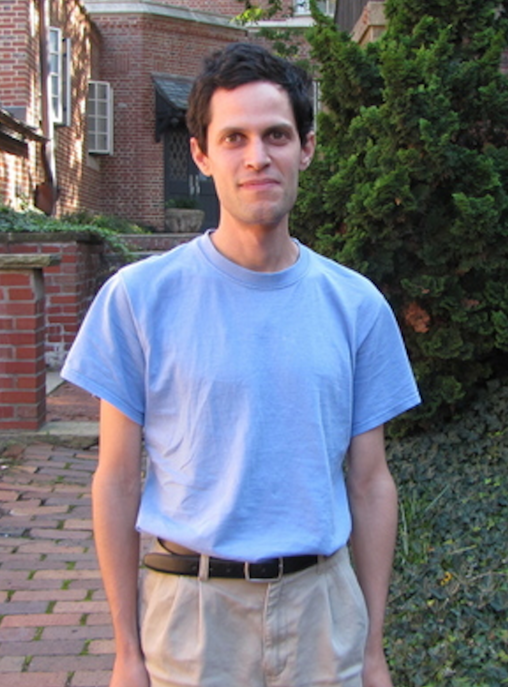 In the study, participants used an unusual source to explore ways of giving directions: the popular children’s book “Where’s Wally” (“Where’s Waldo?” in the U.S. – Ed.).

“We collected the data by asking people to describe randomly selected characters in pictures from the book,” Micha Elsner, Assistant Professor at the Department of Linguistics, Ohio State University and co-author on the study, explained to Metro. “The data about listeners after finding a target character on the image was collected in the lab. We carried out several statistical analyses and it turned out that impact of the right order is about four tenths of a second.”

Researchers confirmed that when people described characters with reference to a landmark (“next to the sphinx is the man you’re looking for”), they were more likely to place the landmark first if it’s easier to see. Second, this ordering principle helps listeners find the target faster.

The study demonstrated that language and vision must work together to create good descriptions. It was previously thought the two worked independently, scientists said.

Aside from people adeptly doling out directions, another application this research could find is in computer algorithms for automatic direction-giving. “It is also a step towards better automatically generated directions from systems like Google Maps,” Elsner added. “We’d like to actually implement a computer direction-giver that can do this.”

In further research, scientists hope to make experiments to explore the psychological impact of specific visual features that are easier or harder to describe.