The best new movies to watch on Amazon Prime (March 2018) With how frequently movies come and go on all of the different streaming services — and how hard it can be to find things while scrolling through them — we thought we’d let you know about some of the best movies you can stream this month. Here’s what you should be Priming.

The best new movies to watch on Amazon Prime — March 2018 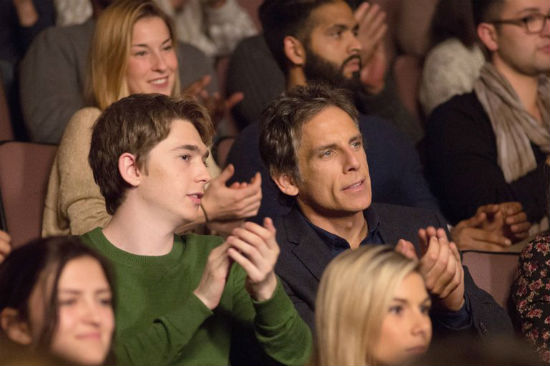 Mike White might be one of the most human filmmakers working in Hollywood. From his classic indie black comedies “Chuck and Buck”, “The Good Girl”, and “School of Rock” to his underrated HBO series “Enlightened”, White knows just how to create funny and relatable characters whose stories sneak up and break your heart when you’re not looking. His newest, “Brad’s Status” is no different and gives Ben Still one of the best roles of his career.

File under: Movies to watch on Amazon Prime that will make you think “wait, why am I crying?”

If you have heard about this movie, you know that this is a strange pick for this list. But hear me out! This huge sci-fi adventure by famed French director, Luc Besson, was panned by critics upon its release but upon revisits, it’s one of the most fun movies you’ll watch on your couch this month. If you are a fan of Besson’s “The Fifth Element”, you won’t be disappointed with “Valerian”.

File under: Movies to watch on Amazon Prime when you are tired of Earth.

The original manic-pixie dream girl film. This French movie is the epitome of heartwarming cinema. The way Jeunet treats Amélie’s surreal daydreams and intertwines all of the characters into her larger story makes it one of the most rewatchable movies on Prime this month.

File under: Movies to watch on Amazon Prime when you need to fill your heart with only good vibes. 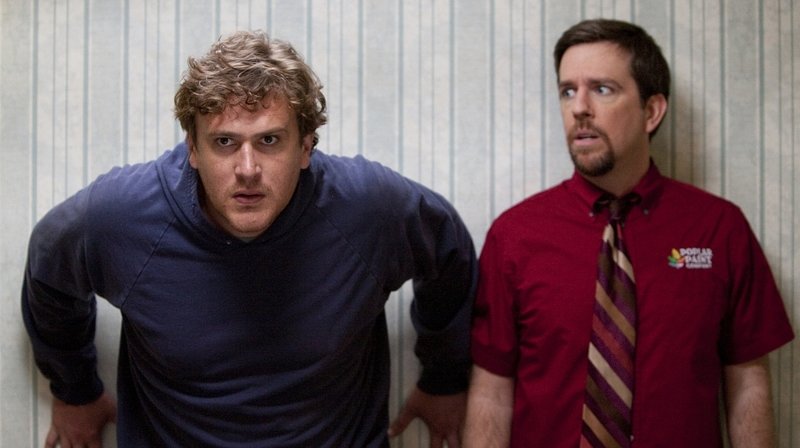 Directed by: The Duplass Brothers

Written by: The Duplass Brothers

This small indie movie by the Duplass Brothers is a total hero’s journey for the everyday underachiever. Jason Segel’s starring performance showed his acting chops before his artistic breakthrough as David Foster Wallace in “The End of the Tour” and the rest of the supporting cast is top notch. This movie shows that even the biggest slackers can achieve something truly great if they really try.

File under: Movies to watch on Amazon Prime when you need that extra push to achieve your goals. Even if that’s just taking a trip across town. 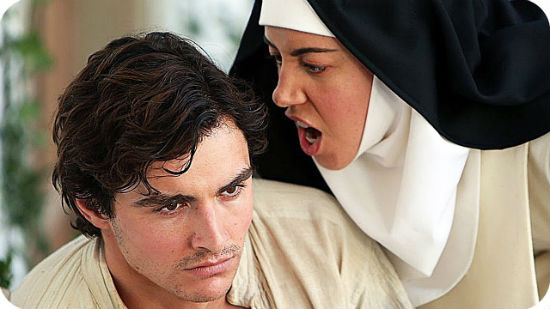 This black comedy by “I Heart Huckabees” writer, Jeff Baena, finds big laughs in the most awkward moments. Set in the middle ages, the story follows a young man named Massetto (played by Dave Franco) who winds up staying with a church full of nuns after fleeing from his master. He pretends to be mute and deaf in order to keep hidden and must resist temptation from the ladies who are dying to sin with him. The cast is so ridiculously stacked and they deliver in spades. And yeah, Dave Franco is actually okay in this one!

File under: Movies to watch on Amazon Prime if you want to cringe your laughs out.