Let’s face it. Nobody wants a moderate, reasonable, new justice for the Supreme Court of the United States. Well, let me qualify my statement –  I suspect plenty of normal voters across the country would very much like a person to listen to cases quietly, consider the law in the broad context of history and modernity, and make rulings which reflect not political bias but – you know – judgment. But nobody with any muscle in DC wants that.

The right wing wants someone who will tip decisions decidedly in their favor for the next decade or more, and they think they may have it in Brett Kavanaugh. He was once an aide to President George W. Bush, a key player in the impeachment of President Bill Clinton, and he’s made the obligatory pledge to “interpret the law, not make the law.” He stopped short of saying he’ll get the coffee and doughnuts for the Republican caucus, but you can’t have everything. 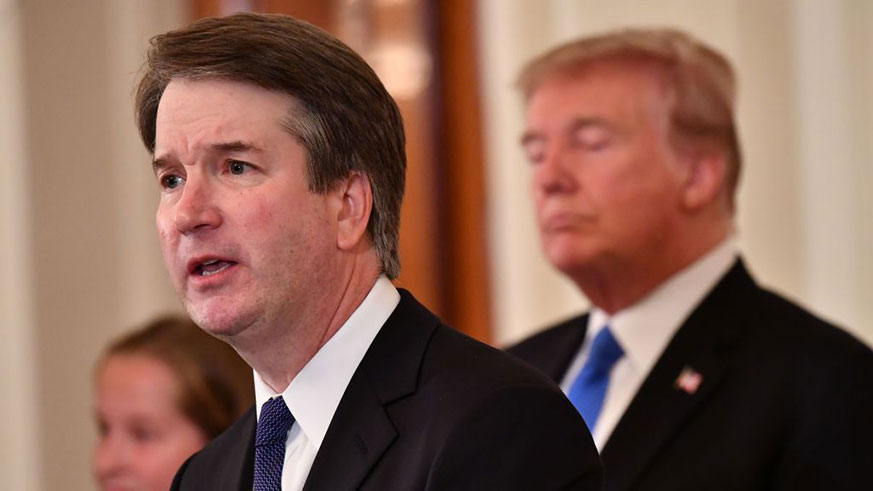 He’s also far enough to the right to thrill many Democrats. Oh, it’s true that the idea of the court being stacked so heavily against a progressive agenda terrifies them, and maybe they’d accept a true moderate as a consolation prize. But Kavanaugh fills the political role of Conservative Boogeyman. He’ll help them to raise boatloads of money from similarly frightened donors, to justify their own partisan choices when they snag the White House again, and to promote the idea that there is no political middle ground – which, as I have noted before, is a point both the left and right just love to make.

But what of the voters who want some moderation? Who will speak for them in the confirmation process? The sad truth is, probably no one. As one commentator noted on CNN this week the Supreme Court has been “weaponized’ like everything else that touches our politics these days.

So unless we start hearing a lot more voices of non-partisan reason, I think the senators should to not bother turning on the lights during the confirmation hearings. After all, those who are blindly partisan won’t need them anyway.