You might have assumed that Charlize Theron, as an Academy Award-winning actress, would be above starring in films where the primary goal is to see as many people being beaten, bloodied and killed as its screen-time will allow.

Last month Atomic Blonde proved not only that the South African revels in getting down, dirty and physically abusive in films of such ilk, but also that she’s utterly glorious at doing so. Charlize Theron’s stunt double on Atomic Blonde, Monique Ganderton, has now revealed exactly why the actress was able to kick so much ass in the critically acclaimed spy action thriller, explaining that Theron was fully prepared for just how tough production on Atomic Blonde would be.

“She gets how actually hard it is,” Ganderton declared. “There are actors that come in and do a fight sequence, but when they have to fall on the ground or take a tag to the belly a bit too hard, they’re shocked at how real it is. Charlize is tough. She knows she’s going to get tagged, but also when to keep her distance. If something goes wrong in a film, she has the confidence to pull it back together.” 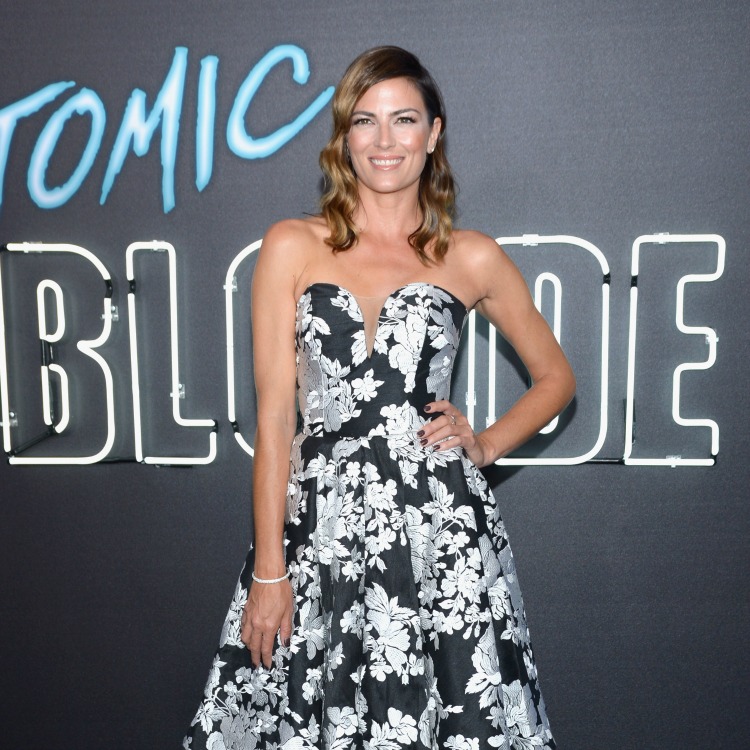 Monique Ganderton waxed lyrical about Charlize Theron’s work during production on Atomic Blonde while talking to Elle UK, praising how she intelligently knew when and when not to “sell the shot.” Ganderton added, “If a guy is slamming her against a wall and you see her face, she’ll sell that, but if it’s in the dark and [the camera] is behind her back, there’s no reason for her to be thrown into a wall.”

This is where Ganderton came in, as she explained, “It’s not about ego, it’s about getting the best shot and being efficient. I would go in whenever it was efficient to have a stunt double.” But Ganderton, who has previously worked with Hugh Jackman and Will Smith in action films, is very much aware that Theron’s screen presence, mixed with her “full energy, intention, and [her] full acting ability,” was the overriding reason for Atomic Blonde’s critical success.

Charlize Theron’s passion had some repercussions, though, as the actress previously admitted that she bruised her ribs, twisted a knee and cracked two teeth while performing her own stunts in Atomic Blonde. But, as those of you that have seen the film since it hit cinemas at the end of last month can attest, it was all worth it, as Atomic Blonde is easily one of the most enjoyable films of 2017 so far, and, after Mad Max: Fury Road, further evidence that Charlize Theron is the most exciting action star working in Hollywood.