Director Joe Berlinger’s latest documentary, a new series about the infamous serial killer Ted Bundy, caused quite a commotion when Netflix released it on the 30th anniversary of his execution. Of course, the new documentary wasn’t the only new piece of Bundy material to make its debut over the weekend. That’s because Berlinger’s first scripted drama in over a decade, the new Zac Efron Ted Bundy movie, just had its world premiere at the Sundance Film Festival.

Titled Extremely Wicked, Shockingly Evil, and Vile, the film stars Efron as the young, handsome-looking mass murdered and Lily Collins as his unsuspecting girlfriend Elizabeth Kloepfer. But as Berlinger, who directs from an award-winning Black List script by Michael Werwie, tells Metro, the story originally had a twist ending. So what happened?

“You didn’t know it was Ted Bundy in the original script until the end. It was originally a big reveal at the movie’s end, and it worked beautifully on the page,” he says. “But in today’s instantaneous news-driven society, it became the Zac Efron Ted Bundy movie the moment Zac signed on and the movie was set up for financing.” 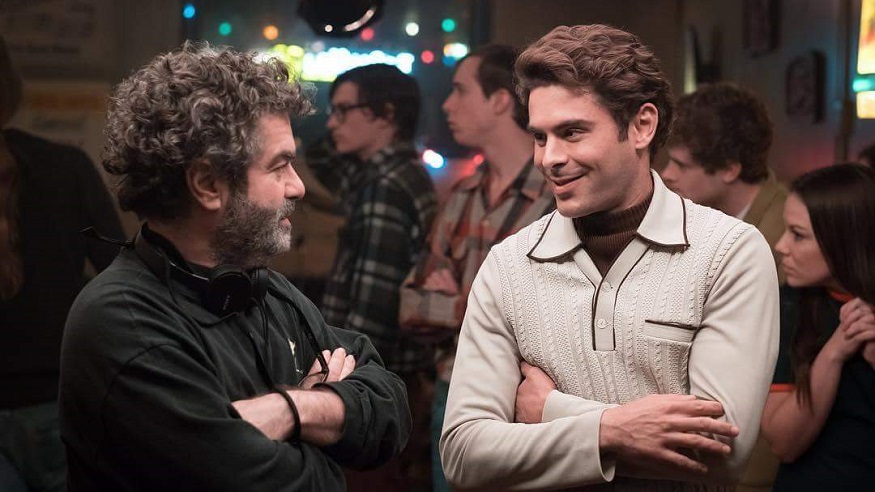 “Obviously, that cat was out of the bag,” Berlinger continues. “So I had to figure out a way narratively to make the film enjoyable for people since they were already going to know that Zac was Ted Bundy at the start of the film, instead of having them find out at the end. Plus, having fun with Bundy because you don’t know it’s him until the very end worked well at first, but because you know it’s Bundy from the start, having fun needed to be dialed down a bit. When you’re dealing with somebody who has murdered over 30 women, you can’t really have fun with that.”

Aside from doing away with the twist ending because of Efron’s attachment to the project and the viral news hit that it initially became, Berlinger also recognizes that Bundy was a serial killer. Therefore, his involvement in the story wasn’t really deserving of “having fun,” but instead a serious devotion to telling the truth. This is where his work on the Netflix documentary came into play.

What the Zac Efron Ted Bundy movie does instead

“I think the film is a little darker than what the script saw it as. The film is tethered more to reality than the initial script, especially because I infused the movie with real archival footage,” he explains. “It’s much more about his girlfriend Liz and her point of view. We wanted to bring the audience on the same emotional journey that Liz was taking. So yes, the audience knows going into this that it’s the Ted Bundy movie, but despite this fact, I want them to invest in his and Liz’s relationship as much as she does.”

Judging by many of the early reactions and reviews that are coming out of Sundance, it seems that Berlinger’s attempt to shift the Zac Efron Ted Bundy movie more toward the perspective of Collins’ character is working.

“I thought you had to situate the story more with the experience that Liz is having,” he concludes. “I mean, she’s coming to terms with who her boyfriend really is. She’s realizing that this person is the Ted Bundy that history now knows him to be. How awful that must be?”