It’s a scary world out there. Sometimes it’s better to observe the evils lurking in the shadows from your couch, shielded with a big bowl of tangy Cool Ranch Funritos. For those not in the know, that’s a mix of Cool Ranch Doritos and Funyuns. I know. History is written by the “risk takers,” my friends. For all of you true crime junkies out there, we decided to comb the doc section of Netflix to find some of the most tantalizing real-life stories for you to enjoy. Here are the best crime documentaries on Netflix right now.

The best crime documentaries on Netflix 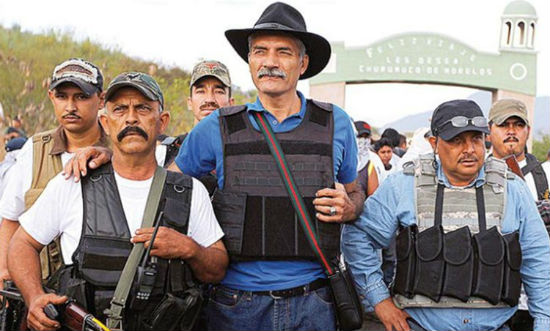 Mathew Heineman’s award-winning 2015 documentary “Cartel Land” put a face to the battles being fought along both sides of the Mexican/U.S border. The most thrilling scenes are those that profile Jose Manuel Mireles and his citizen’s militia, the Autodefensas, as they go head-to-head with members of the cartel to force them out of their villages. The whole movie is an emotional rollercoaster and grips you from the very first frame as you fear for the safety of these everyday people enacting their own brand of justice.

Case file: The best crime documentaries on Netflix that show that the people have the power once they band together. 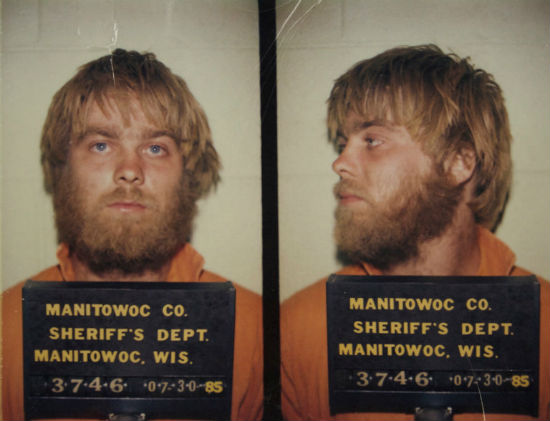 Length: 10 episodes, with a second season on the way.

To be honest, I should not enjoy true crime documentaries as much as I do. My biggest and most reoccurring nightmare is being falsely convicted of a crime and being sent to jail. Totally ridiculous, I know. So why did I enjoy the Netflix series “Making a Murderer” so much? To say that the unbelievable story of Steven Avery and his possible framing for murder by the Wisconsin police is tragic is an understatement and makes for one of the most addictive shows Netflix has ever produced.

Case file: The best crime documentaries on Netflix that ask the question “maybe your worst nightmares could actually happen”? 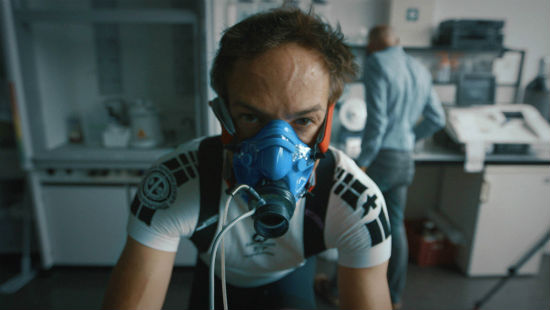 The best thing about the documentary as an artistic format is that sometimes the story can lead you in a completely different direction that you initially thought. Take Bryan Fogel’s 2017 documentary “Icarus,” for example. Fogel set out to make a film that showed how easy it was to get away with blood doping in the competitive cycling world by going through a regimen himself. When he gets hooked up Russian Olympic doctor Grigory Rodchenkov to receive treatment, the whole Russian doping conspiracy gets revealed and Fogel finds himself stepping into a completely different pile of sh*t than he expected.

Case file: The best crime documentaries on Netflix that take you through some windy terrain. 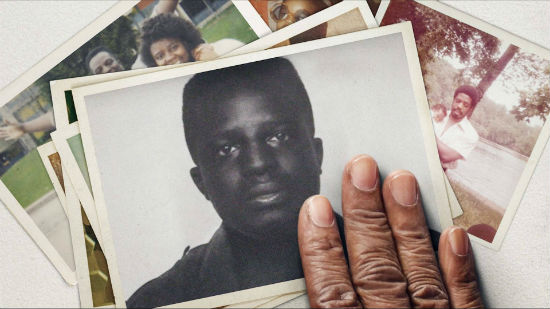 Yance Ford’s 2017 documentary “Strong Island” took an Oscar this year for its deep dive into the systematic racism that is responsible for so many African American men being locked up in this country. This movie is a slow burn that wrings every drop of pain out of the rags of a society that has unjustly disenfranchised so many throughout history.

Case file: The best crime documentaries on Netflix that hold a mirror up to America. 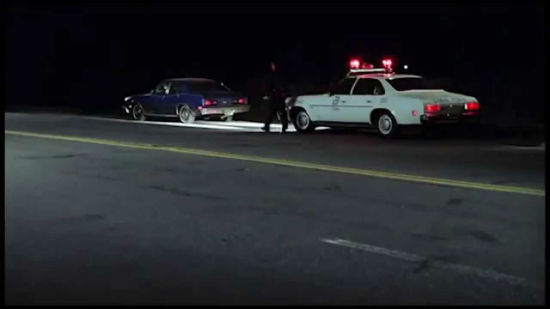 Legendary documentary filmmaker Errol Morris treated true-crime fans this year with his fantastic Netflix series “Wormwood,” but his stone-cold classic 1988 documentary “The Thin Blue Line” is what started it all. The film is a masterclass of the form, as it takes every point of perspective in the conviction of Randall Adams and his supposed murder of a Dallas policeman. The film ended up achieving what only a few do: it actually reversed Adams’ conviction with the evidence Morris was able to uncover. This film is ground zero for any true-crime fan and if you’ve never seen it, you should get on that ASAP. After you see it, check out Fred Armisen and Bill Hader’s loving parody of Morris’ masterpiece on their show “Documentary Now!”.

Case file: The best crime documentaries on Netflix that actually discover the truth.