True Detective season 3 goes out of its way to prove that series creator Nic Pizzolatto has learned from the mistakes he made in season 2. It seems his efforts were not in vain, for the latest iteration of HBO‘s crime anthology feels a lot more like the blockbuster first season. Maybe this is because the story, which follows Det. Wayne Hays (Mahershala Ali) across three different time periods, feels like a repeat of Matthew McConaughey’s narrative in season 1. Or, maybe it’s because of those creepy dolls.

Toward the end of episode 1, “The Great War and Modern Memory,” Hays discovers an odd-looking cornhusk doll in the woods, where police are searching for the missing Purcell children. Shortly thereafter he discovers another one and realizes that they’re marking a trail. When he follows the path to its end in a network of caves, he finds the body of one of the kids. 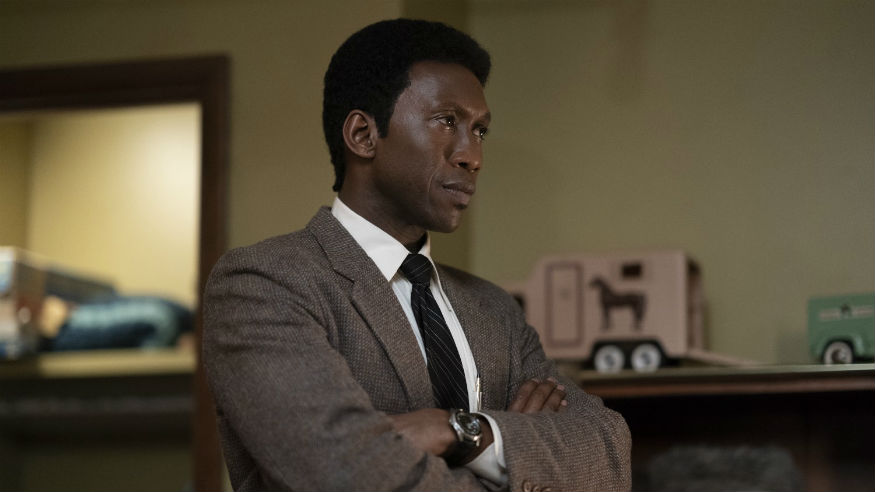 Hays has his partner, Det. Roland West (Stephen Dorff), bag up the rest of the dolls. They now believe that the killer (or killers) purposefully left them for the police to find, much like what the first season’s “Yellow King” did with the twig latticeworks. Yet as the second episode, “Kiss Tomorrow Goodbye,” moves along, it becomes clear that Hays and West’s beliefs aren’t always going to align with the other state and federal investigators who are now involved in the case.

True Detective season 3: Do the dolls actually mean anything?

By now, knowledgeable fans of the series will have recognized that True Detective season 3 isn’t just telling another version of season 1’s nonlinear narrative. It’s also borrowing heavily from the deeply creepy and morose story of Dets. Rust Cohle (McConaughey) and Marty Hart’s (Woody Harrelson) investigation. In both instances, the victims are children (or of a much younger age than not) and the suspected culprits are taunting their pursuers with an increasingly disturbing array of breadcrumbs.

Audiences eager to find out what happened to Tom (Scoot McNairy) and Lucy Purcell’s (Mamie Gummer) children should take note of these parallels and follow how the corn husk dolls play out in future episodes. Perhaps schoolteacher Amelia Reardon’s (Carmen Ejogo) discovery that someone was passing them out to kids during Halloween will help Hays and West figure out what’s going on. Judging by the nonlinear story’s later revelations, however, chances are they won’t.