Where to celebrate National Rum Day in New York City

Tiki bars and cocktails are having a moment, which means so is the spirit of the Caribbean islands: rum. Taste the trendiest new drinks being mixed up on Thursday, Aug. 16, when National Rum Day brings BOGO deals and all-day rum happy hours to bars and restaurants around the city with giant outdoor patios, expert rum selections and amazing Cuban food.

Where to celebrate National Rum Day 2018 in New York City: 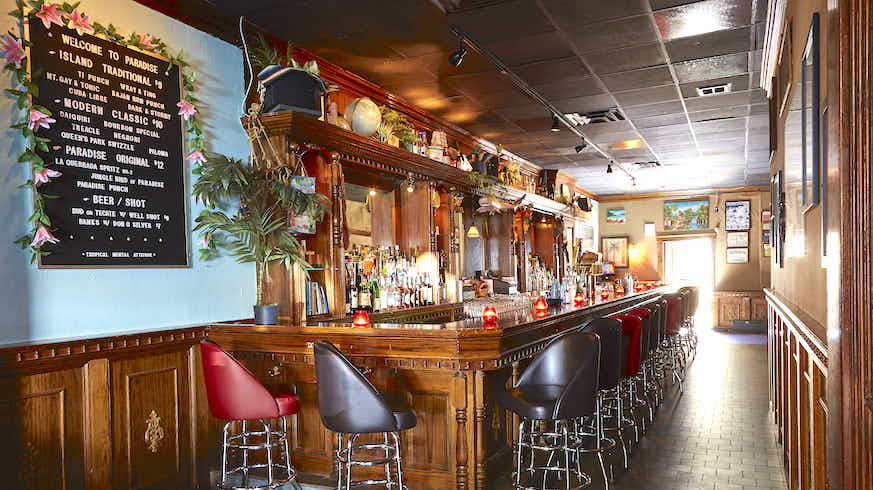 Founded in 2012, Owney’s Rum is New York City’s first and only distillery exclusively dedicated to making rum since Prohibition. If you haven’t had the pleasure, swing by the newly revamped Paradise Lounge in Ridgewood this National Rum Day for $6 Owney’s Rum happy hour daiquiris (4-8 p.m.) and $8 rum-based cocktail specials all night long until 4 a.m. 678 Woodward Ave., Queens 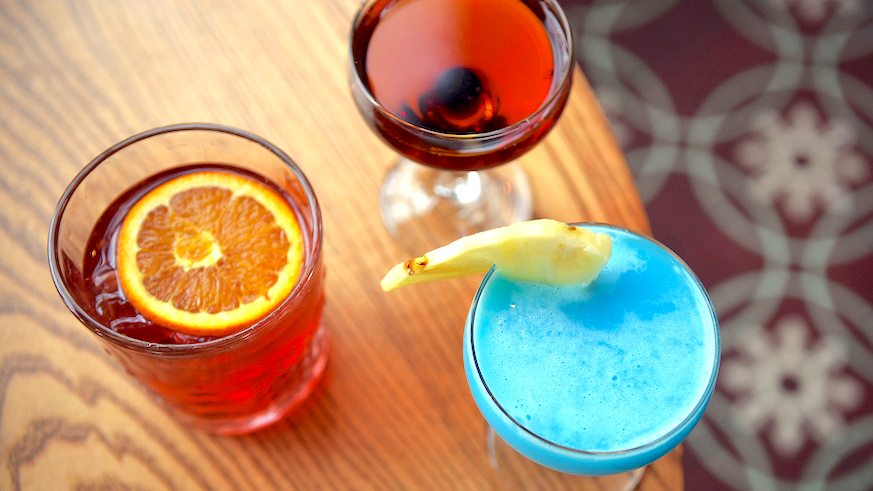 Chef/owner Ricardo Barreras of Pilar Cuban Eatery in Bed-Stuy doesn’t just make one of the most authentic Cuban sandwiches in the city — the dough for his bread is sourced from a Miami bakery — he also sources the restaurant’s Caribbean and Latin American rums. Try them neat, in cocktails or the traditional Cuban way as a Saoco: rum with coconut water and lime. 397 Greene Ave., Brooklyn, pilarny.com 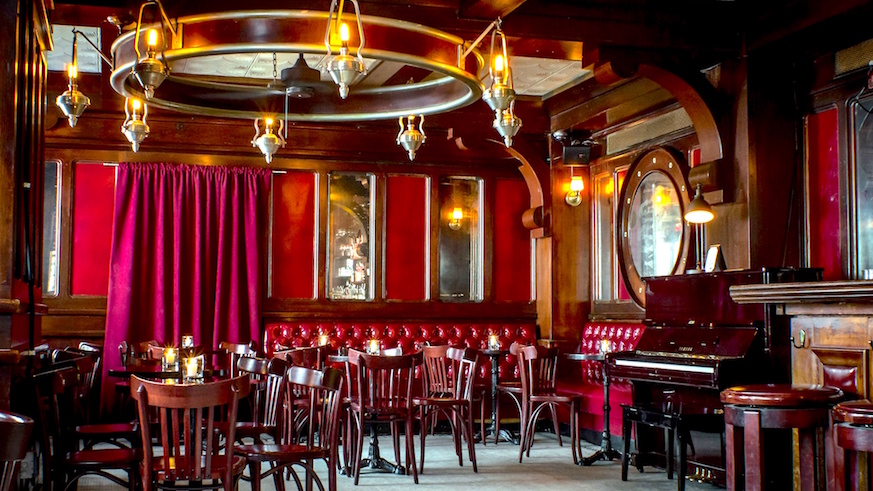 Every day is a good day to pull up a barstool at The Rum House, the classy and moody Theater District lounge where everything . But on Aug. 16, you’ll enjoy happy hour deals all day from noon to 4 a.m. on a special cocktail menu featuring the Old Cuban, Banks Rum Punch, Daiquiri and El Presidente all costing $10. Hotel Edison, 228 W. 47th St., therumhousenyc.com 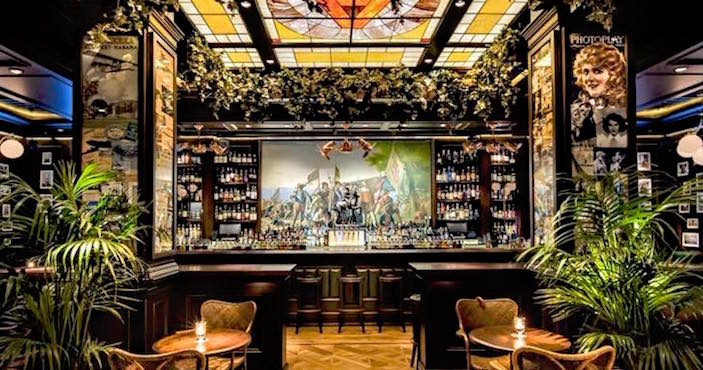 Aug. 10 marked the second birthday of BlackTail, the Havana-inspired bar by the Dead Rabbit boys that’s made plenty of waves on its own. Cheers the 2017 Best New American Cocktail Bar with a classic Daiquiri — their signature drink — or the reimagined Rum&Coke that rocked the New York drinks world. Or try anything that strikes your fancy, because their menu will change completely in two weeks! 22 Battery Place, blacktailnyc.com

The weather forecasts has no rain for Thursday, so head to Monarch Rooftop Lounge in Midtown West where they’ll be shaking up buy one-get one Mojitos throughout the day in a variety of flavors like watermelon, mango and coconut. Or get the Colo-Lada, a twist on the Piña Colada, for $10 all day. And if it does rain, there’s plenty of covered indoor space, too. 71 W. 35th St., addisongroupnyc.com 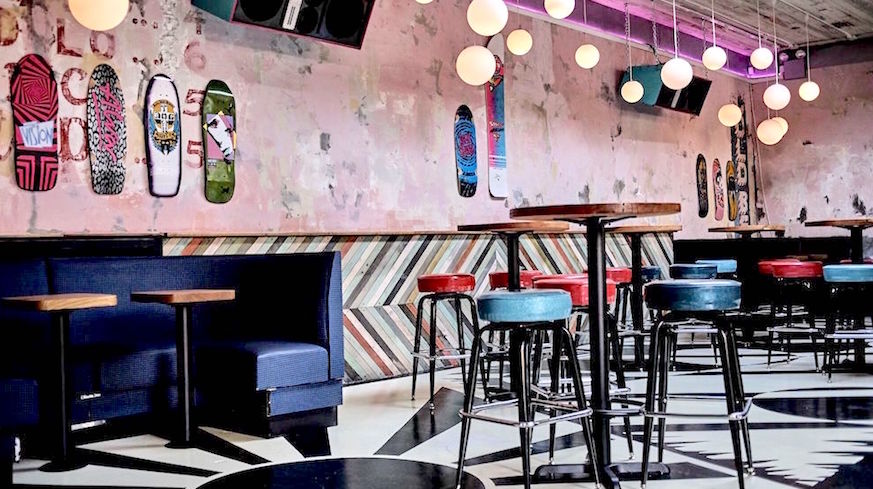 All the cool kids looking for beach vibes without leaving the mainland are flocking to The Breakers. Williamsburg’s new surfing-themed bar is packed with neon, skateboards and seaside kitch, with disco vibes and plenty of indoor and outdoor floor space meant for dancing. Many of its menu of $10 tiki drinks feature rum, with a menu of beach cookout fare like tacos and burgers to pair. 307 Meeker Ave., thebreakersbk.com

In addition to Caribbean delicacies like oxtail stew and jerk chicken wings, the East Village outpost of Miss Lily’s also has one of the city’s most extensive rum bars. Find over 140 varieties of rum, rhum and ron — if you don’t know the difference, use National Rum Day as your chance to learn. 109 Ave. A, misslilys.com