Why 2016 could be the hottest year in history Last month was the hottest April globally, according to new figures released by NASA on May 15. According to statistics, the temperature of the land and sea was 34 degrees warmer in April than the average temperature for the month between 1951 and 1980. April has become the seventh month in a row to break global records, making 2016 more likely to beat 2015 as the hottest year in history. Piers Forster, professor of physical climate change at University of Leeds, UK, and Chris Rapley, professor of climate science at University College London, explain why the temperature is heating up.

Piers Forster, professor of physical climate change at University of Leeds and member of the Royal Meteorological Society: “We need to urgently reduce emissions but this is not enough”

Why are we witnessing such a global trend?

Long-term global temperatures are rising due to greenhouse gas emissions. We expect month to month variation on the background warming trend. This is due to changing ocean circulation and random events such as volcanoes. Recently heat has been coming out of the ocean and adding to the longterm warming. Between 1998 to 2014 the ocean was absorbing heat which slowed the warming. Now it is giving that heat back out and we are in a period of surging temperatures. 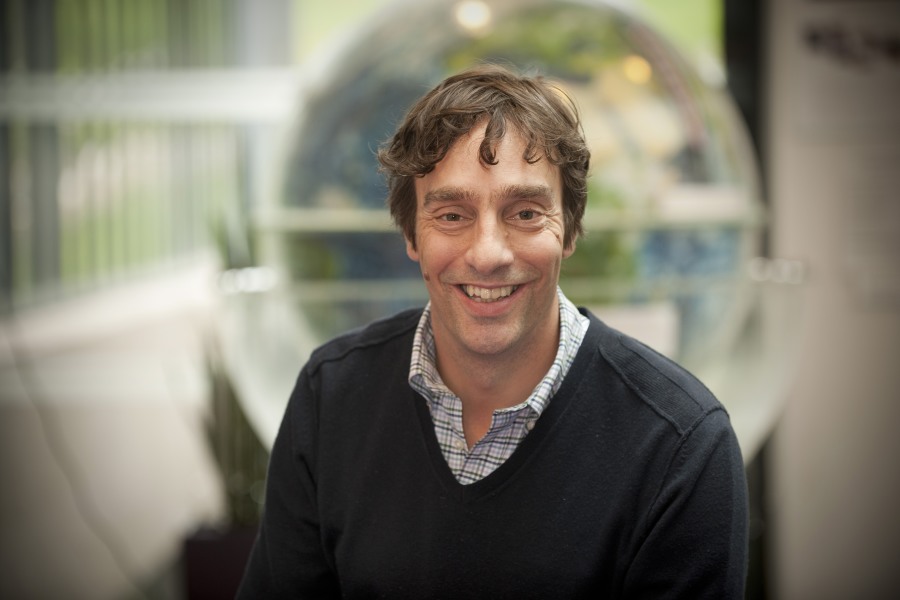 Vegan app is a tasty way to save the planet 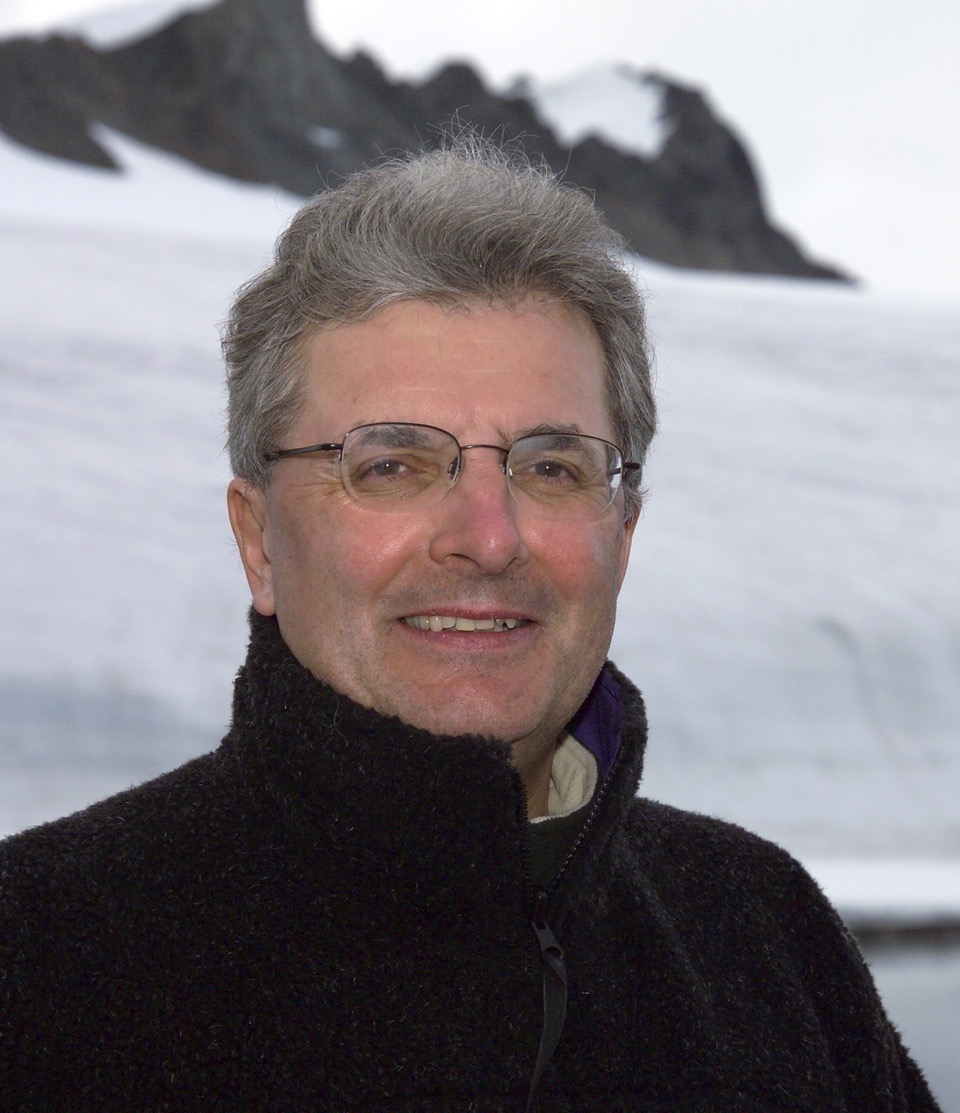