Will there be a ‘Red Sparrow’ sequel? Here’s what its director told us - Metro US
Movies

Will there be a ‘Red Sparrow’ sequel? Here’s what its director told us 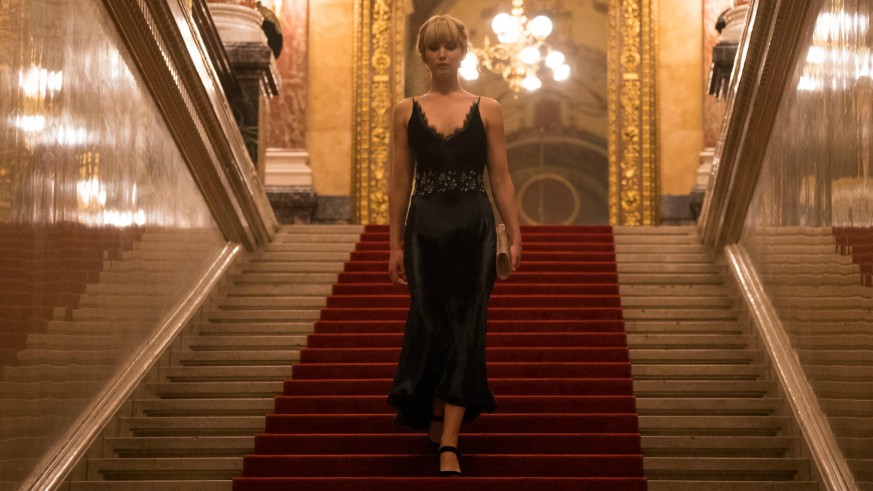 WARNING: There are some SPOILERS ahead for Red Sparrow. So if you haven’t seen the film yet, and don’t want it ruined, please don’t read on. Go and see Red Sparrow first, then come back and take a look below.

“Red Sparrow” has already shocked critics and audiences alike with its daring violence and nudity.

But those of you that have read Jason Matthews’ 2013 book would have been well aware of the film’s content, while you probably already know that there are two further installments to “The Red Sparrow” trilogy from the same author, too.

Clearly Francis Lawrence is a fan of these follow-up books. Because during my recent discussion with the director he admitted that he is interested in doing a sequel to “Red Sparrow” based on either “Palace Of Treason” or “The Kremlin’s Candidate.”

Lawrence made this revelation after I originally asked him how lucky he felt to have made the rather bold and intense “Red Sparrow” with the backing of a huge Hollywood studio like 20th Century Fox.

“I feel like I got lucky that I was able to make it. But it was easy, because everyone from Fox has been so supportive, even though it was a hard R and focused on the character of Dominika rather than it being a two-parter like it is in the book.”

“They are in the game right now of taking risks, unlike a lot of other people. It is a gamble. Listen, it’s not ‘Black Panther.’ It is not a giant Marvel tent pole movie. It’s that kind of movie that people don’t really make anymore. Hopefully it works and we get to make another one.”

After Lawrence blurted out the above I asked him straight out whether he plans on making the follow-up. “Oh yeah. I would do another one. Absolutely. Because there are three books.”

Earlier in our discussion Lawrence also suggested that “Red Sparrow” already possesses some small hints about future installments, as he revealed that one of the reasons he was originally attracted to the film was because he “loved the idea of the world building of it.”

Lawrence also discussed the end of the movie, which shows that Dominika has fully transformed into a cunning and intelligent spy, and leaves the character and the film in a prime position for further adventures.

“I loved that by the end of the movie, because most people will look at this movie and think it is about the red lipstick and high heels, what has really happened is that she has used her intelligence and her mind, and it is not really about seduction at all. That is part of the real fun of the movie and what makes it a real smart story.”

“Red Sparrow” is now in cinemas.