Workers united when it comes to biggest IT pet peeves: Study - Metro US
Career

Workers united when it comes to biggest IT pet peeves: Study 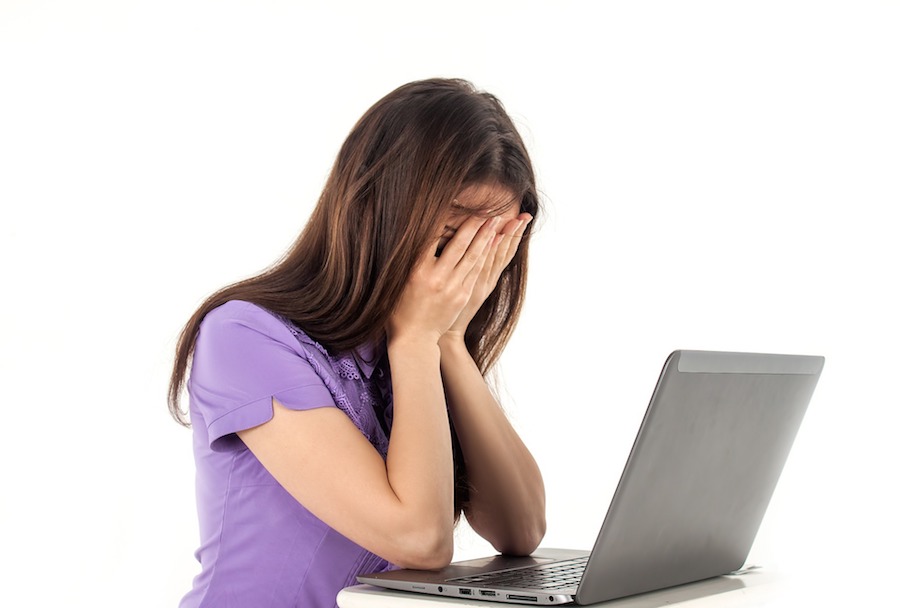 Just when you think work can’t be any more annoying, your computer freezes, IT won’t answer their phone (or email or door) and the printer has a jam where?!

Workers across the nation, no matter the industry or size of their company, are all in the same fluorescent-lighted boat, a new study from MonsterCloud found.

The small business IT service provider surveyed 2,034 workers and found slow Wi-Fi or internet was the top IT pet peeve for 61.4 percent of respondents.

RELATED: Tech still among hottest industries to make a living in 2017: Glassdoor

Computer processing speed was too slow for 53.8 percent of participants, while the oft rage-inducing printer jams came in third with 49.4 percent.

Broken down by industry, printer jams were the biggest issue for those working in the legal, education and government and public administration sectors. Processing speed was the chief problem of telecom, medical and health care, tech, scientific and information services and data processing employees.

Less than 1 percent of respondents said they were clueless when it came to solving tech issues themselves, with 71.1 percent of both men and women saying they know enough to get by.

Broken down by generation, millennials were the most tech savvy fixers with 72.7 percent saying they’re able to solve most IT problems. Gen X came in second with 69.6 percent, while boomers followed at 65.4 percent.

But no matter how confident workers might be, don’t we all wish we could do this to our equipment at least once … a week?