When directors Phil Lord and Christopher Miller left the Han Solo spinoff movie, it couldn’t help but sound a bit like what went down with Edgar Wright and “Ant-Man.” The stories are different in big ways: Wright left of his own free will, mere weeks before shooting began, while Lord and Miller were fired four months into shooting. But the stories are scarily similar. There were “creative differences.” There were two eccentric filmmakers who didn’t fit in with Hollywood’s increasingly corporate, brand-protecting style. And if it’s any comfort to Lord and Miller — and fans of their films, like the two “21 Jump Street”s and “The Lego Movie” — it’s that they may now be free to make something as terrific and unique as Wright’s “Baby Driver.”

Arriving like the cavalry to save our depressingly franchise-heavy summer movie season, Wright’s latest is old-fashioned, which is to say it’s the kind of lightning fast, action-packed, ceaselessly inventive entertainment Hollywood used to crank out like sausage on a conveyor belt. The tale of a young getaway driver who’s also an ear buds-addicted audiophile (played by Ansel Elgort), it’s the brain child of a director who loves big movies, if not the soulless way they’re made today. Here’ are five ways it goes against the modern blockbuster grain to save us all: 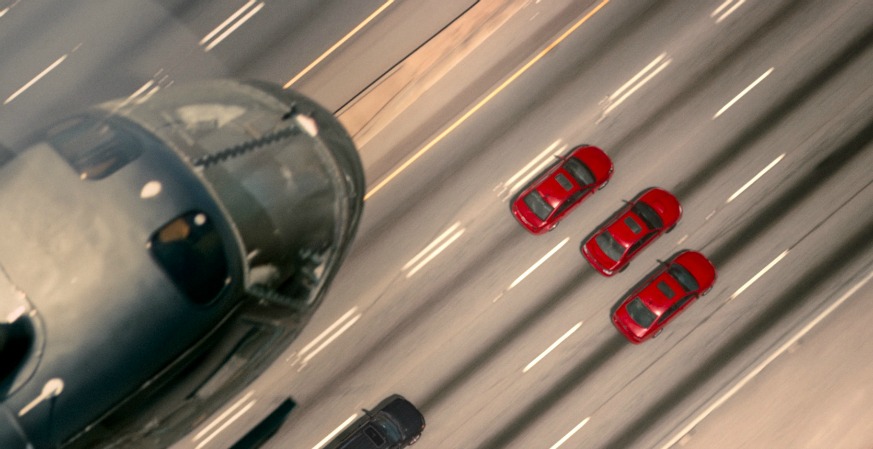 It’s the rare action-comedy that works

Action and comedy are like that old “Simpsons” gag about nuts and gum: They’re two things a certain cross-section of people — white males age 18 to 49 — love, but that doesn’t mean they go well together. We’d say they rarely do. Ramp up the comedy, and suddenly we’re not taking the action seriously; ramp up the action, and suddenly things aren’t so funny anymore. Edgar Wright has always been more about comedy than action; “Hot Fuzz” is a loving action parody, whose genuinely thrilling moments are framed by giant quotation marks. With “Baby Driver,” he loses those quotation marks. But amazingly, the comedy still hurts.

Usually, Wright finds a way to blend the two genres as one would a tasty smoothie. Take its first big action set piece. Elgort’s “Baby,” as people call him, is tasked with driving a carload of hardened thieves (Jon Hamm, Eliza Gonazalez and Jon Bernthal) away from a bank robbery. There are literal hairpin turns, narrow escapes, a bit where Baby eludes police helicopters by driving his red car in between two other red cars, treating the pigs to a vehicular version of Three Card Monte. It’s visceral. It’s also funny. But you’re not laugh because Wright is sending up the real-world ridiculousness of car chases. It’s because it gets to the heart of what makes action, when done right, so thrilling: We’re laughing because we’re excited.

It’s by a real director allowed to do his thing

Recently, Wright opened up about why he parted ways with Marvel, saying they’d changed the script so much that he was basically a “director-for-hire.” He felt he’d be more like a traffic cop than a filmmaker. “Baby Driver” is 100 percent, uncut Edgar Wright. It’s filled with all the things he loves: not just music, action and comedy, but his specific flair for all three. It’s quick with a joke; this is the first action movie where someone says, “Don’t feed me any more lines from ‘Monsters Inc.!’” (Long story, but worth the wait.) In other words, it feels like it was made by one particular person. This is the film you’d show to today’s studio execs when you tell them that gifting filmmakers with final cut is not something you forbid. 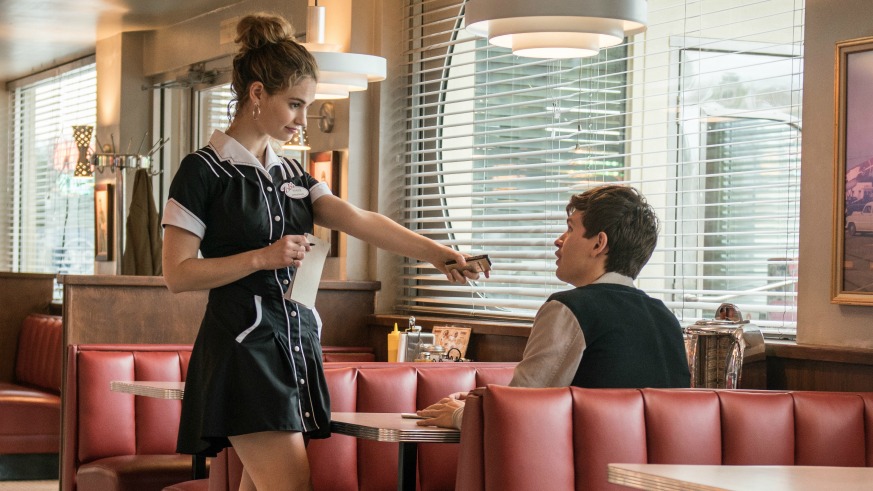 It has a killer soundtrack

One of the film’s main hooks is that Elgort’s Baby insists on doing his getaway gigs with his ear buds in, cranking up a carefully selected song timed right down to the second. (At one point, he’s forced to take a detour, then backs up the song to wherever he left off.) And so we get The Damned. T. Rex. Dave Brubeck. Barry White. Boards of Canada. Deep-cut Blur. This doesn’t only make the scenes exciting; it gives each one its own flair, its own personality. Even when he uses a song for non-chase scene purposes — like Baby flirting with a diner waitress (Lily James) named Debora while he plays her Beck’s “Debra” (close enough), a song that, like the film, is an unholy union of the jokey and the sincere — the moment is transcendent.

Even when there are no songs blasting on the soundtrack, “Baby Driver” still feels like a musical. Wright has always been a very sonic director, with his exaggeratedly loud sound effects and rhythmic editing. He goes even further here. In a shoot-out scene, the gunshots are timed to the beat of The Button Down Brass’ version of “Tequila.” Sound is something most of us don’t think about when we watch a movie; after wall, we’re “watching” it. Wright makes it impossible not to notice the playful interplay between sound and image, and how infrequently filmmakers make us notice both. 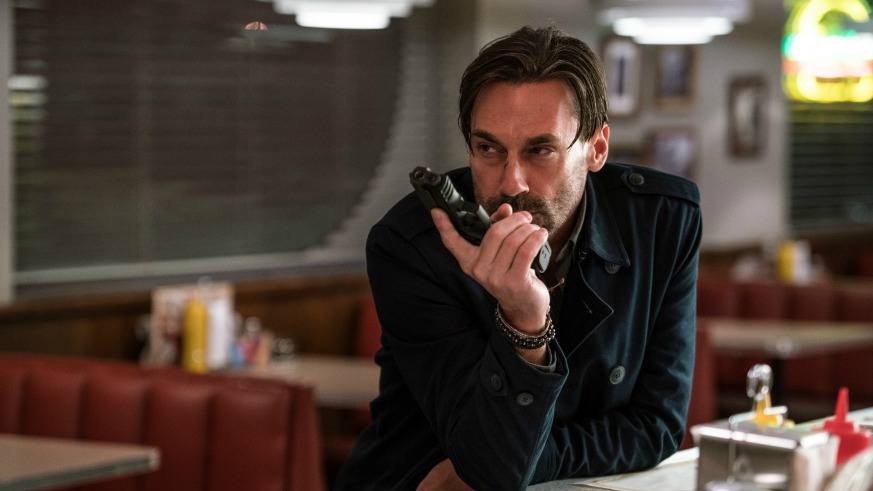 Movies are way too nice these days. “Baby Driver” isn’t always nice. It has a good heart, with a likeable lead; Baby only wants to get out of the crime business, but they (in this case, a kingpin played by Kevin Spacey) keep pulling him back in. His attempts to get out for good, with his new ladyfriend in tow, eats up the second half of the movie. And his escape isn’t easy. It involves fighting his boss, as well as fellow criminals, including a hothead (Jamie Foxx) who hates him and a cokehead played by a winningly-against-type Jon Hamm. There are unexpected deaths; there are shocking plot twists. Wright ratchets up the tension without ruining the fun, and he doesn’t let the fun ruin the tension. It’s the kind of movie big studio execs would ruin through too many notes. Instead, Wright made it for a smaller studio, who trusted that he knew what he was doing.

It doesn’t need a sequel

Sure, you could catch back up with Baby and Debora. Maybe he gets back into getaway driving. But you don’t need that. “Baby Driver” works fine as its own stand-alone movie. It’s depressing to talk about movies this way — that we even have to address the possibility of spinoffs and sequels and franchises. It cheapens an excellent film. It also reminds us how few big movies these days are rewatchable. Instead, most Marvel movies are forgettable, to be replaced by some forthcoming sequel or fellow Cinematic Universe entry. There may be a stand-out set piece — the tarmac royal rumble in “Captain America: Civil War” is a good one — but so much of their running times are eaten up with setting up future installments or following up on plot threads planted in previous outings. They live primarily in the past or the future; they rarely live in the present. “Baby Driver” is all about the present, and it’s so jam-packed with goodness that it does what all truly great movies do: It makes us want to see it again as soon as possible.