We’re halfway through 2017, a year of surprises, to say the least. At least the movie news hasn’t been as grim as the real news. It’s even been inspiring. The first and third highest grossing movies of the year are about women (“Beauty and the Beast,” “Wonder Woman”). The seventh is a razor sharp satire about race relations (“Get Out”). Tired, awful franchises have underperformed (“Pirates of the Caribbean”); tired, awful would-be franchises have bombed (“Baywatch,” “The Mummy”). Then again, we also turned “The Boss Baby” into a money-gobbler. Maybe we really are the civilization that elected Trump.

Much as we like “Wonder Woman” (but not “Beauty and the Beast”), there’s at least 10 — more, actually — we enjoy better. Here are our favorite movies of 2017 at the six-month point: 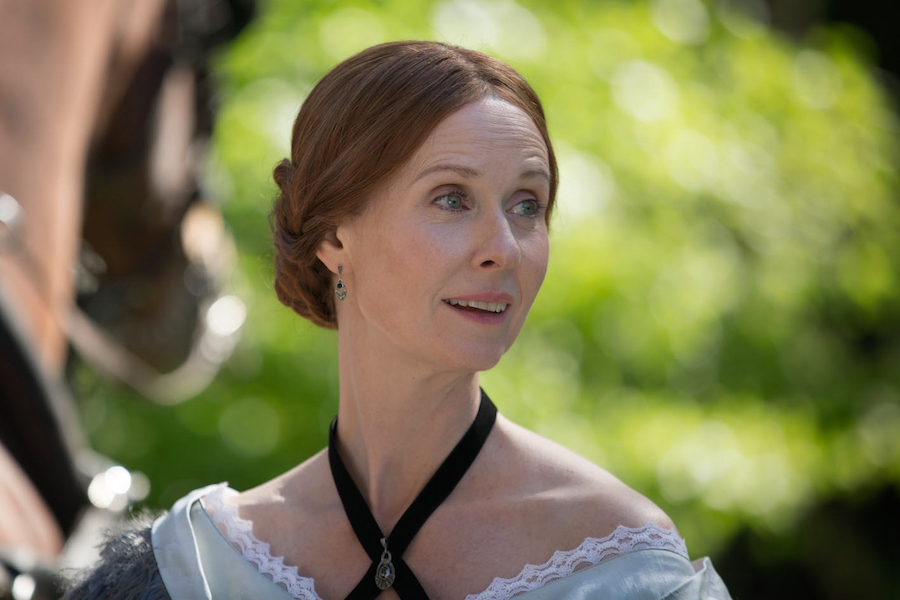 1. ‘A Quiet Passion’
It’s one of the year’s saddest movies as well as one of the funniest — and it’s all about Emily Dickinson. The latest from the austere Terence Davies — a very funny man who makes nothing but slow-moving heartbreakers, like “The Long Day Closes” and “The Deep Blue Sea” — finds him having fun, at least for a while. Played by Cynthia Nixon, Dickinson spends the first hour struggling with finding fame but cheerful, always up for a fine, hilarious quip. Then her life takes relentless turns for the worse. In the proudly stubborn poet, Davies finds a kindred spirit, someone who, like him, stayed herself no matter what.

2. ‘Colossal’
Anne Hathaway kills it in that movie about a hot mess drunk who learns she can somehow control a giant monster terrorizing Seoul, South Korea. It’s an insane plot, but “Colossal” patiently walks you through it, making it funny, even profound. We’re not shocked Hathaway is great; she’s a great actress. We’re a little shocked at the amazing Jason Sudeikis turn, though. He takes his motormouthed charmer shtick and turns it ever so slightly, revealing the frightening bad-nice-guy underneath. 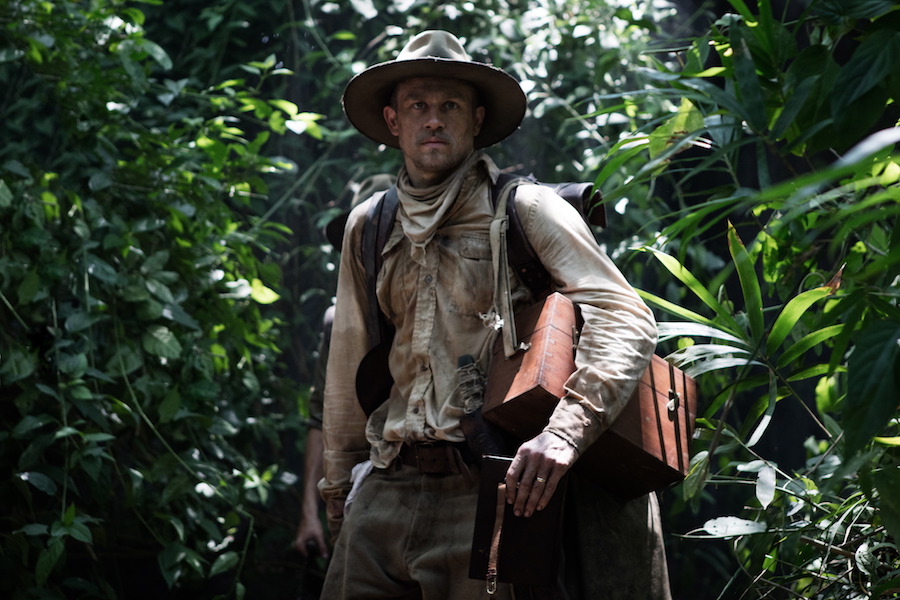 3. ‘The Lost City of Z’
A deeply untrendy epic, James Gray’s new film finds a 19th century explorer (Charlie Hunnam) repeatedly descending into the uncharted wilds of the Amazon, searching for a dead civilization that may never have existed. Like its jungle setting, the movie contains multitudes: It’s an anti-colonialist tract, an adventure romp, a study of obsession, a look at poisonous male-ness. The final shot is guaranteed to knock you on your ass. 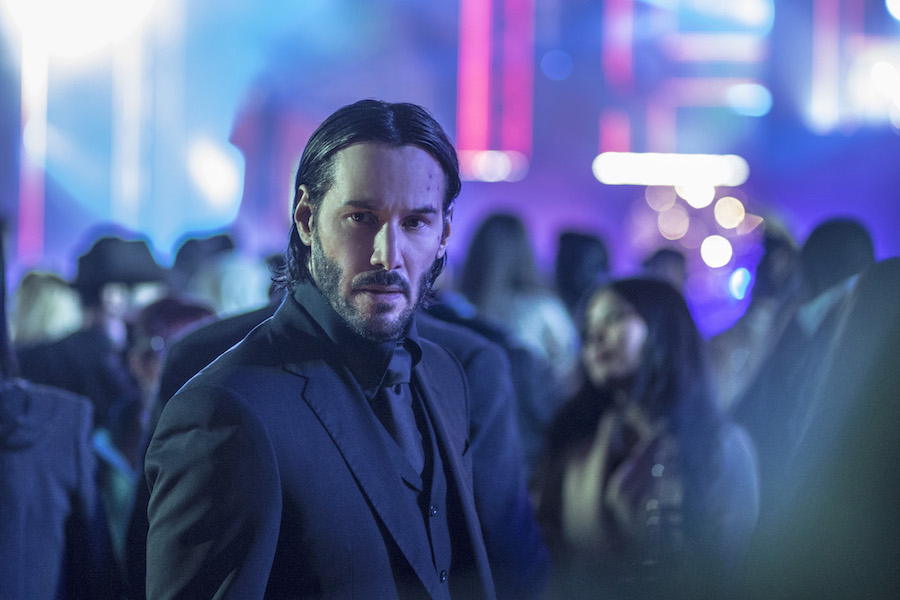 4. ‘John Wick: Chapter 2’
Bigger, badder but also maybe better, our second roundelay with Keanu Reeve’ not-so-retired super-assassin doesn’t have the hook of the first. No one kills his dog this time. But it does world-build without ruining the fun. And it offers one delirious, gorgeously choreographed and filmed set piece after another. There’s a silencer shoot-out in NYC’s new all-white Oculus (its debut film appearance!). There’s a subway car tussle with Common. There’s a mirror-heavy climax that’s like “The Lady from Shanghai” with fists of fury. It’s the action movie blown up to ridiculous, absurdist heights, and it’s even a great New York movie on top of it all. 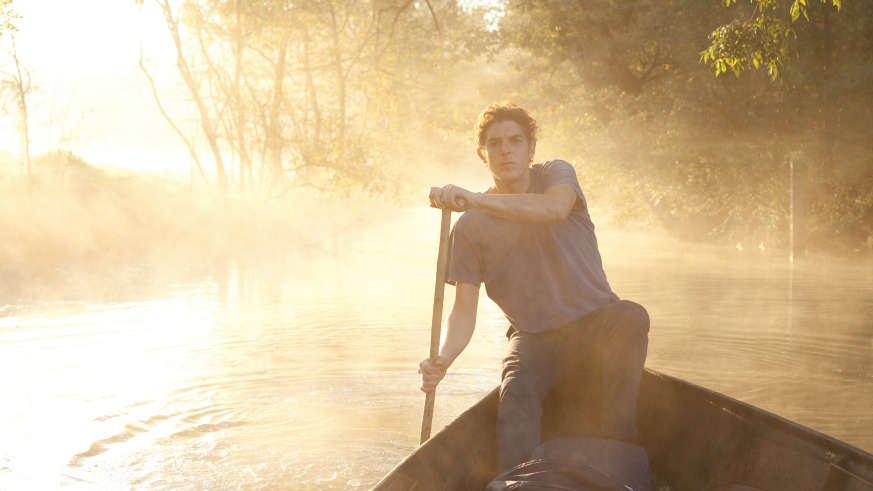 5. ‘Staying Vertical’
This French movie is nuts. There’s a guy (Damien Bonnard) who knocks up a shepherdess, who immediately births their infant. There’s clothes-stealing bums. There’s something about plant therapy deep in the woods. There’s sexual fluidity and and a sex scene that ends in death. And it’s all the weirder because its director, Alain Guraudie, plays it straight, deadpan. “Staying Vertical” carefully muses on ideas of freedom, whether we can ever transcend our nature. But what’s magical is following its loopy train of thought. 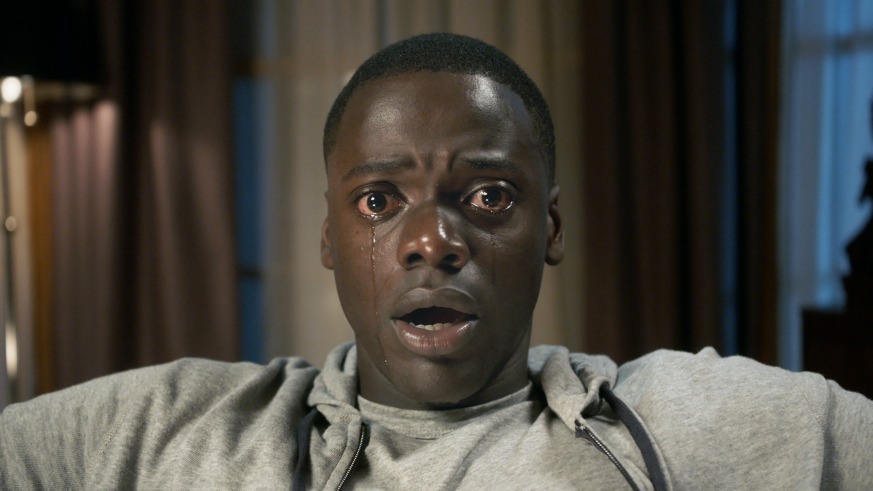 6. ‘Get Out’
The explicitly anti-Trump movies have yet to be made, but mere weeks after his inauguration we got one that took our nation’s temperature at its sickest. Not that Jordan Peele’s satirical horror smash is aimed only at Trump voters; it’s about how even well-meaning white liberals (like, as it were, this writer) don’t make the nation’s African American populace feel safe. And it added so much to the horror genre: the sight of black bodies stolen and invaded by white souls; the sound of a spoon clanging gently inside a teacup, lulling our hero (Daniel Kaluuya) to imprisoned slumber. 2017 has been an unending crapshow, filled with disappointments and terrors. But at least we made sure a movie that wasn’t only topical but entertaining, too, made near-Marvel money. 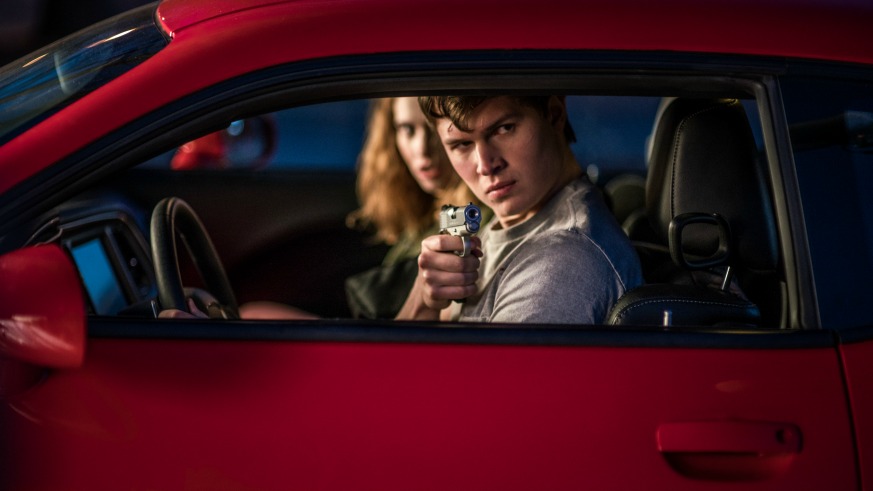 7. ‘Baby Driver’
Blockbusters are so boring and same-y now, built by corporations to do nothing but protect brands. Then there’s Edgar Wright’s “Baby Driver.” It’s the rare action movie that feels hand-made, none of it fed through endless studio exec meetings. It’s alive and eccentric and unpredictable. And it’s somehow the first time this killer song has ever been in a movie. 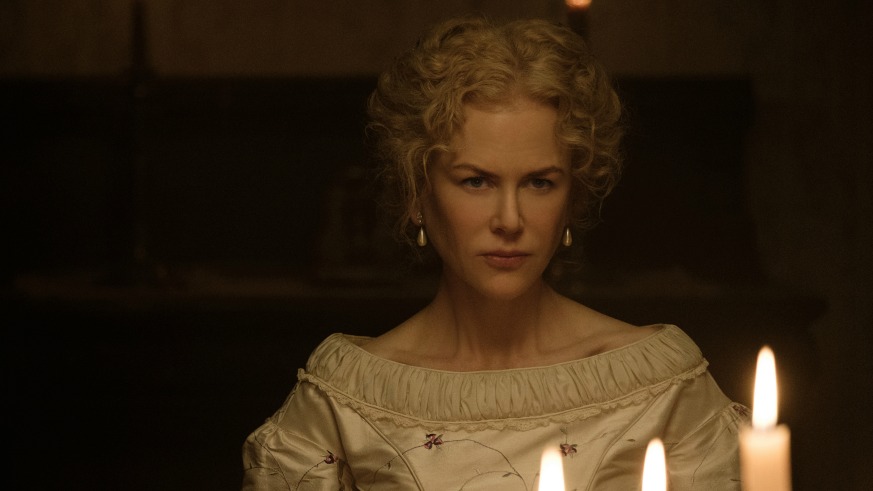 8. ‘The Beguiled’
There’s more plot than usual in the new Sofia Coppola; that’s what happens when you remake a weirdo Clint Eastwood classic. But “The Beguiled” still feels like a Sofia Coppola movie — that is, airy and moody, crazy and mysterious. It’s been sold as some rah-rah girl power thriller about women (Nicole Kidman, Kirsten Dunst, Elle Fanning, etc.) taking down some awful man (Colin Farrell), but only after staring at his hot, shirtless bod. But it’s so much more complex than that. 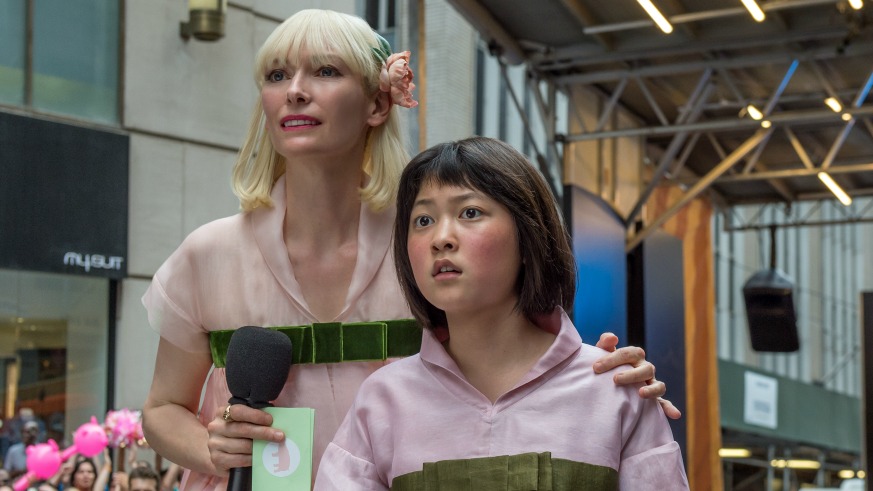 9. ‘Okja’
We wrote about this recently, so all we’ll say is: Underneath this mad shape-shifter about a girl and her super-pig is a grim state of the planet that will turn you either into a vegetarian or a radical. And it’s fun, too. 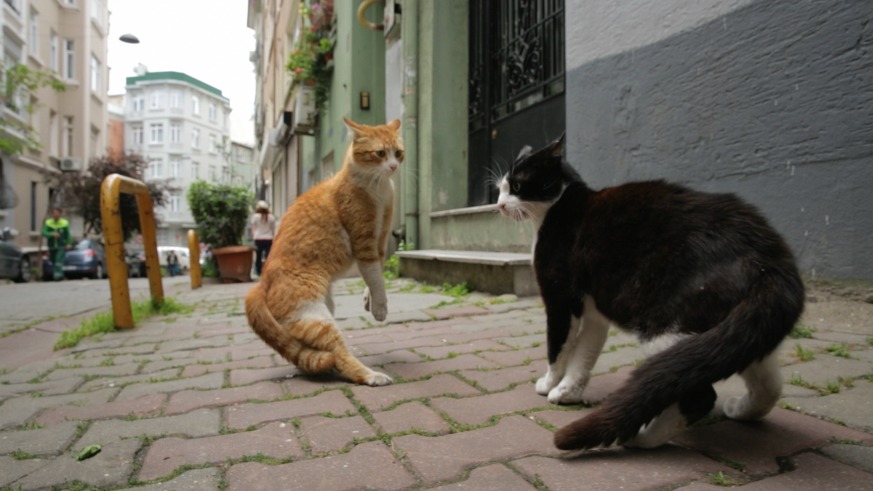 10. ‘Kedi’
Of course we couldn’t forget the cat doc. We love cats and this is 80 minutes of cats roaming around and meowing and fighting and doing gif-able things. It is more than that, though. It’s a city symphony, portraying Istanbul as a tight-knit community where humans and felines live in harmony, people tending to its strays while waxing about the cosmos. It’s deep. It also has this one part where a fresh litter of grey newborns mewl hoarsely from inside a cardboard box. Kitty!