All the ways to Watch Big Little Lies online How can you watch Big Little Lies online? The HBO show started out as a miniseries, and was so critically lauded that HBO commissioned a second season.

The rich lady thriller looks at the lives of a handful of women in Monterey — Madeline Martha Mackenzie (Reese Witherspoon); Celeste Wright (Nicole Kidman); Jane Chapman (Shailene Woodley); Bonnie Carlson (Zoe Kravitz); and Renata Klein (Laura Dern) — and the crime that brings them together. The second season, expected to air sometime in 2019, will explore the malignancy of lies, the durability of friendships, the fragility of marriage and the vicious fereocity of sound parenting, with the help of none other than Meryl Streep. 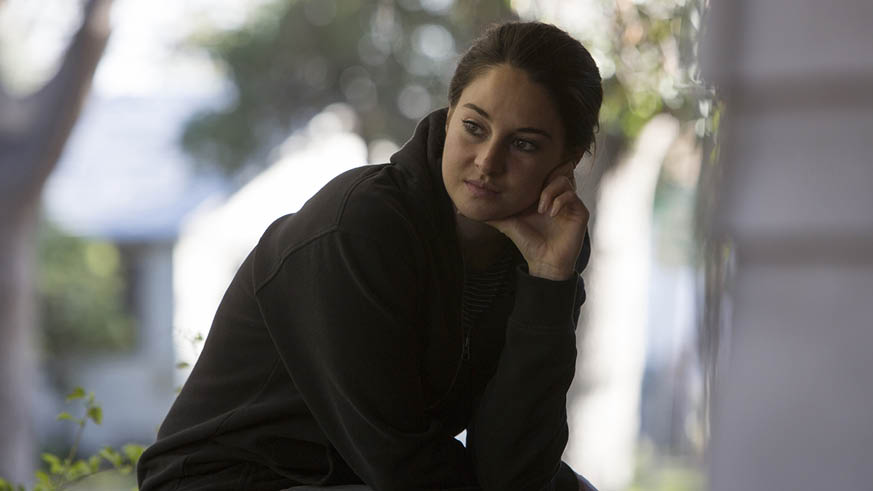 Haven’t seen the first season yet? If you’re looking to catch up on the series before the star studded second season premieres, we’re looking at all the ways to watch Big Little Lies online. After all, you deserve to stream the critically adored drama — and to see what all the fuss is about.

The easiest way, of course, is to watch Big Little Lies online with your HBO subscription.

Big Little Lies is also available to stream through a subscription to HBO’s app, HBO Go.

Big Little Lies is available to watch on Hulu with a subscription to the HBO premium add-on.

The series is also available to stream on Amazon Prime with HBO on Amazon. Alternatively, you can pay per episode on Amazon Instant Video.

Nope. And don’t get your hopes up: Since the drama is an HBO project, don’t expect it to show up on Netflix any time soon — or ever, frankly.