All the ways to watch the True Detective season 3 premiere After a nearly three-year hiatus, True Detective, the HBO crime anthology series from creator Nic Pizzolatto, is back for another season. This time around, True Detective season 3 is lead by Mahershala Ali, Carmen Ejogo and Stephen Dorff, who play two police detective and a school teacher on the hunt for two missing children. Here’s everything you need to know about the new season and how to watch it.

What is True Detective season 3 about?

In many ways, the story at the heart of True Detective’s new season isn’t all that different from its first. (Or, as the retired Det. Rust Cohle played by Matthew McConaughey famously claimed, “Time is a flat circle.”) The police are called in to investigate a series of increasingly horrific crimes and the story of their investigation unfolds in a largely nonlinear way. Hence why, as the trailers have already revealed, Ali will be playing Det. Wayne Hays at many stages of his adult life. 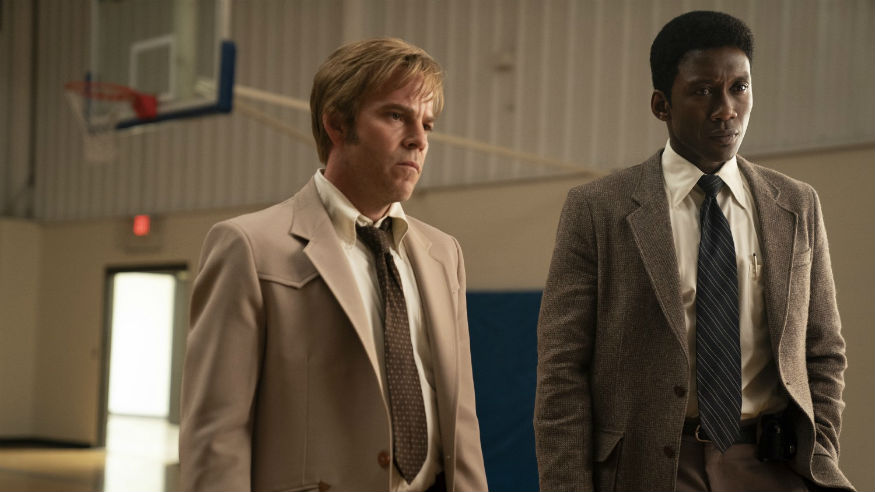 If Pizzolatto’s decision to use the same temporal focus sounds like a bit of recycling, you’re not wrong. Much of True Detective season 3 feels like direct evidence for Cohle’s declaration on the nature of time in season 1. Thanks to a slightly different approach to this narrative structure, combined with Ali and Ejogo’s riveting performances, this season thankfully avoids many of the pitfalls such recycling would entail.

All the ways to watch the True Detective season 3 premiere

Premium cable subscribers with paid access to HBO should have no problem tuning in to Sunday’s season 3 premiere, which is actually a back-to-back episodes premiere that begins at 9 p.m. and runs for two hours. Should a TV not be available, you can always check it out on the free HBO Go app.

Otherwise, if you don’t have a premium cable subscription, then your only option for watching new True Detective episodes is through the HBO Now streaming service. With a rate of $14.99 (plus taxes) per month, this Netflix-esque streaming platform gives audiences access to all of the original and licenses TV shows and films that HBO has to offer.

When does True Detective season 3 premiere?