Are there antidepressants that don’t cause weight gain? – Metro US
Health

Are there antidepressants that don’t cause weight gain? Antidepressants might work to help ease the symptoms of depression, but a new study published in The BMJ found that one not-so-wanted side effect of antidepressants is weight gain.

For the study, Gafoor and his team evaluated 295,000 health records taken from the U.K. Clinical Practice Research Datalink. They monitored the records over 10 years and found that those who started taking antidepressants during the first year of the study were 21 percent more likely to gain at least 5 percent of their starting body weight than those who didn’t take the drugs — and most of that weight gain came in the second or third year of the study.

According to the study, people who took citalopram (brand name Celexa) or mirtazapine (Remeron) were more likely to gain weight. Though mirtazapine is not widely prescribed anymore, citalopram is — and it was associated with a 26 percent higher risk of weight gain.

The problem is figuring out the connection between antidepressants and weight gain.

“It is possible that the actually antidepressants may cause metabolic changes that result in some minor weight gain,” psychiatrist Dr. Alex Dimitriu told Metro. “This may occur by boosting our appetite (especially for carbs), or by altering our metabolism — how our body handles the foods we consume.”

A previous study suggested that antidepressant medication — including mirtazapine and paroxetine hydrochloride (Paxil) — might affect serotonin, a neurotransmitter that, in part, helps control appetite.

“Paroxetine (Paxil) and Mirtazapine (Remeron) are well known to cause weight gain in users,” added Dr. Dimitriu. “In my experience, patients on these [antidepressants] actually report increased hunger and carb cravings.”

Are there antidepressants that don’t cause weight gain?

“Venlafaxine (an SNRI) and sertraline (Zoloft) have been associated with less weight gain than others in the group,” said Dr. Dimitriu. “A newer antidepressant, vortioxetine (Trintellix) may also have less weight gain risk.”

Bupropion (Wellbutrin), amitriptyline (Elavil), and nortriptyline (Pamelor) are also shown to have less of an impact on weight. 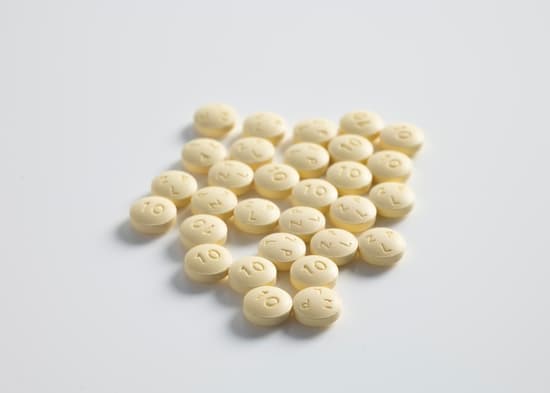 Choosing — or asking your doctor — for specific antidepressants that don’t cause weight gain isn’t necessarily the answer, though.

Exercise and monitoring of what foods we eat can help keep weight gain at bay, even on antidepressants, he added. “Adequate sleep also plays a major role in our metabolism, with evidence that sleep deprivation can also cause weight gain and especially carb craving,” he said.

“Once we get someone better, we can always make changes to dose or even a different medication. But the goal is to get the person better as fast as possible.”