Sure was kind of Kate Middleton to give birth before the most important royal wedding of our time. Less than a month before what I’d like to call The Wedding of the Century, or perhaps, The Wedding That Will Change Everything But Probably Not, Kensington Palace announced that the Duchess of Cambridge had given birth to a bouncing baby boy.

Her Royal Highness The Duchess of Cambridge was safely delivered of a son at 1101hrs.

The Duke of Cambridge was present for the birth.

Her Royal Highness and her child are both doing well. 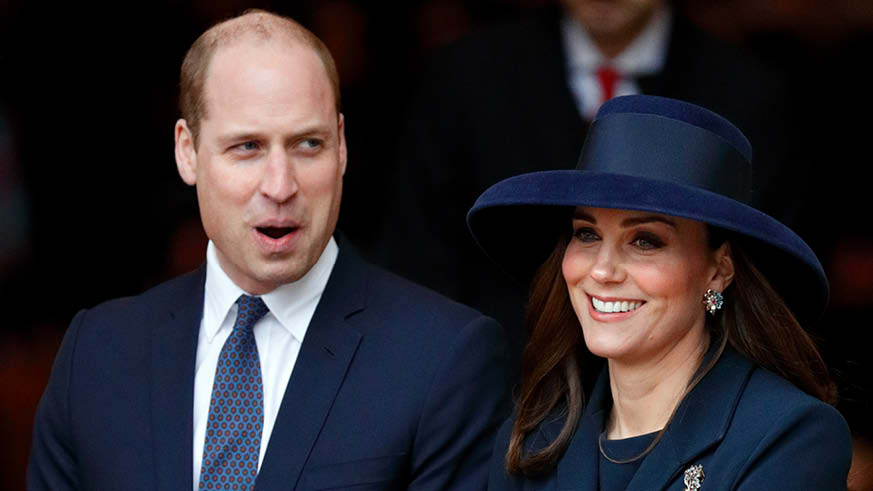 The Duke and Duchess of Cambridge. Getty

The palace also confirmed that the family — including Queen Elizabeth, Prince Philip, Prince Charles and Prince Harry — have been informed and are delighted by the news. Which is cute, but what does Meghan Markle think!?

The newest royal baby will be fifth in line for the throne, after his grandfather Prince Charles (who, let’s be honest, is never gonna get it), aged 69; father Prince William, 35; and siblings Prince George, 4, and Princess Charlotte, 3.

No official word on the name yet, but best bets are apparently Albert or Arthur — which are both sufficiently British don’t you think?