Cher: The Musical is coming to Broadway in 2018 - Metro US
Entertainment

Cher: The Musical is coming to Broadway in 2018 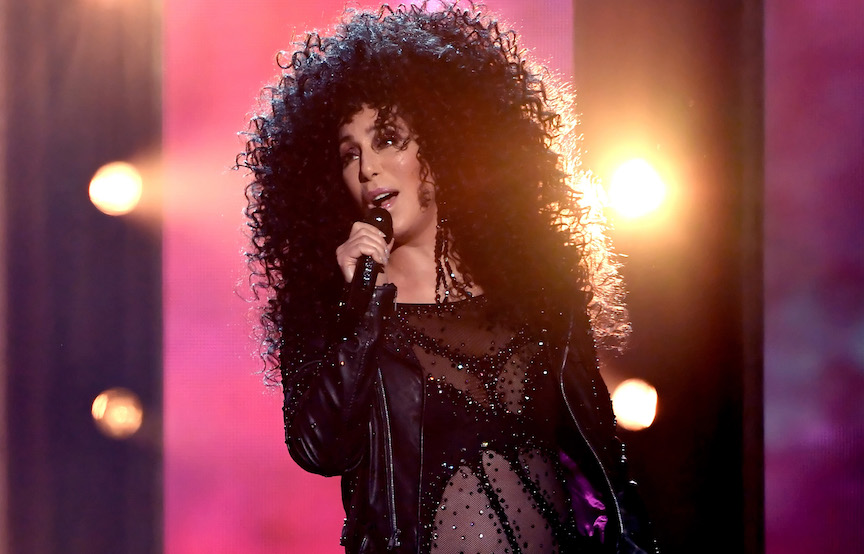 Mark your calendars because “Cher: The Musical” is confirmed for Broadway 2018! If only we could turn ahead time…

The 71-year-old singer/actress/pop-icon announced the news on Twitter, in typical Cher tweeting fashion:

“Just got off phone w/Writer & Director of musical. There Will ? performance in THEATRE WITH ACTORS, DANCERS, SINGERS‼️ IT’ll?  ON BROADWAY 2018,” she wrote.

Just got off phone w/Writer & Director of musical. There Will ? performance in THEATRE WITH ACTORS,DANCERS,SINGERS‼️
IT’ll ?ON BROADWAY 2018

Back to the musical! What can you expect to see on stage? Live interpretations of her tweets, we hope? According to Variety, the show, directed by Jason Moore of “Avenue Q,” will set hits from Cher’s musical catalogue (“I’ve Got You Babe,” “If I Could Turn Back Time,” “Believe,” among others) to her life story. We’ll see her growing up poor in L.A., with dreams of stardom, through her musical and romantic partnership with Sonny Bono in the ’60s, to her post-divorce transformation into an actress. Love me some “Moonstruck”(for which she won an Oscar!) and “Mermaids” (hello baby Christina Ricci and prime Winona). We’d even venture to say…We might prefer Cher as an actress to a songstress?

Cher is elated. Here’s another tweet, from back in January, which declares her mirth:

Just walked Of the musical✨?✨I SOBBED & LAUGHED,& I WAS PREPARED NOT 2LIKE IT.
AUDIENCE CLAPPED AFTER SONGS,& GAVE IT STANDING OVATION?

Go, Cher, go! We got you babe. You are, forever, strong enough.