Everything leaving Netflix in May - Metro US
Television

Everything leaving Netflix in May What’s leaving Netflix May 2018? Some of Netflix’s most treasured go-tos will be leaving the streaming service this May. Here’s a comprehensive list of what’s leaving and when — as well as what films and shows you should tune into before they disappear into the ether.

Bridget Jones’s Diary (May 1)
A classic, as far as romantic-comedy fare goes — and considering the genre is on its last leg IRL, you should lay eyes on this one ASAP.

Casper (May 1)
Or perhaps you’d like to delve back into your childhood, back to a time when it was possible to both revere Christina Ricci and be jealous of her tween ghost boyfriend.

To Wong Foo, Thanks for Everything! Julie Newmar (May 1)
A film about tolerance, starring the likes of Patrick Swayze, Wesley Snipes and John Leguizamo as drag queens stuck in a small town? Yes, please. 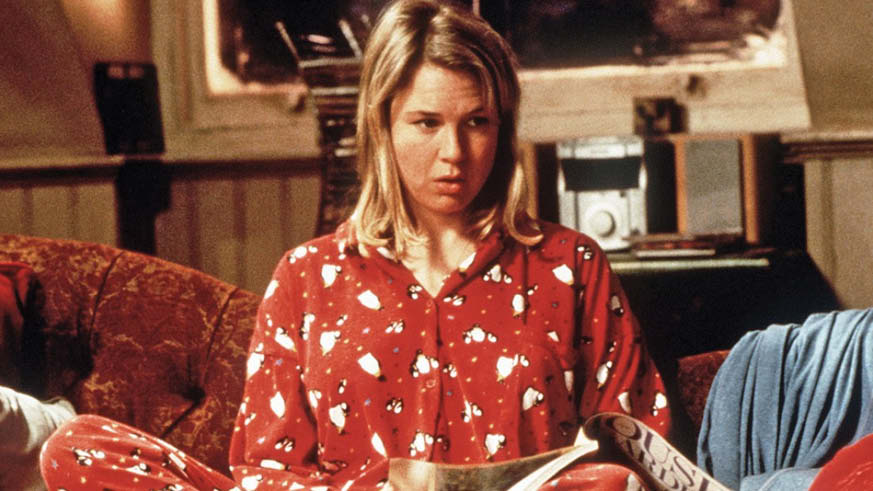 May 12
Talladega Nights: The Ballad of Ricky Bobby

May 30
Disney’s The Jungle Book