Everything leaving Netflix in October 2017 - Metro US
Entertainment

Everything leaving Netflix in October 2017

There’s so much to choose from on Netflix that subscribers often keep on putting off certain films and television shows under the assumption that they have an infinite amount of time to get around to watching them.

However, every film and television show on Netflix has an expiry date, and in October it is depressingly time to say goodbye to some of the best the website has to offer. And we’re sorry to report that a lot of what’s leaving Netflix is truly great content.

You can check out the films leaving Netflix below, while scroll to the bottom of the page to see the television shows that are departing. 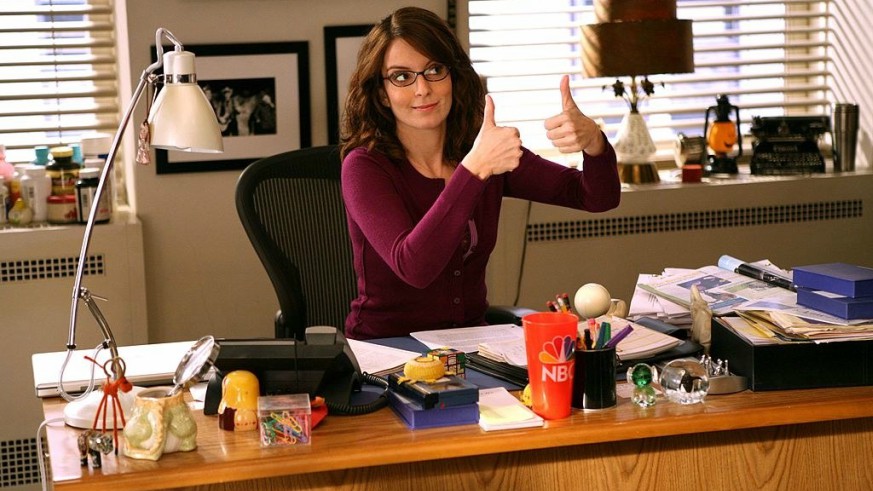 If you’re upset at the films leaving Netflix over the coming weeks then you will be truly mortified at the television shows that are on their way out. Because not only is every season of “30 Rock” leaving Netflix, but you’ve also only got a few days to watch every episode of “Friday Night Lights,” “The Wonder Years” and “Malcolm In The Middle,” too.