Amazon HQ2 could be setting up shop on the Anabel Basin waterfront in Long Island City, according to several sources who spoke to Politico.

The E-commerce company is said to be looking to establish two headquarters with one rumored in Crystal City, Virginia and a second in New York. Both locations would see the creation of 25,000 new jobs each.

Last year, Amazon announced its plans to split its headquarters, looking at locations with the most attractive tax breaks.

In recent weeks, Amazon heads have met with Mayor Bill de Blasio and Governor Andrew Cuomo, who have offered millions of dollars in subsidies in the hope of attracting the e-commerce giant.

“I want to have New York dominate the tech space,” Cuomo shared while speaking outside of the polling station in Mount Kisco on Tuesday. “I think they would be foolish to go anywhere else, he said with the arrogance of a New Yorker. But I think it will be transformative for the entire state.” 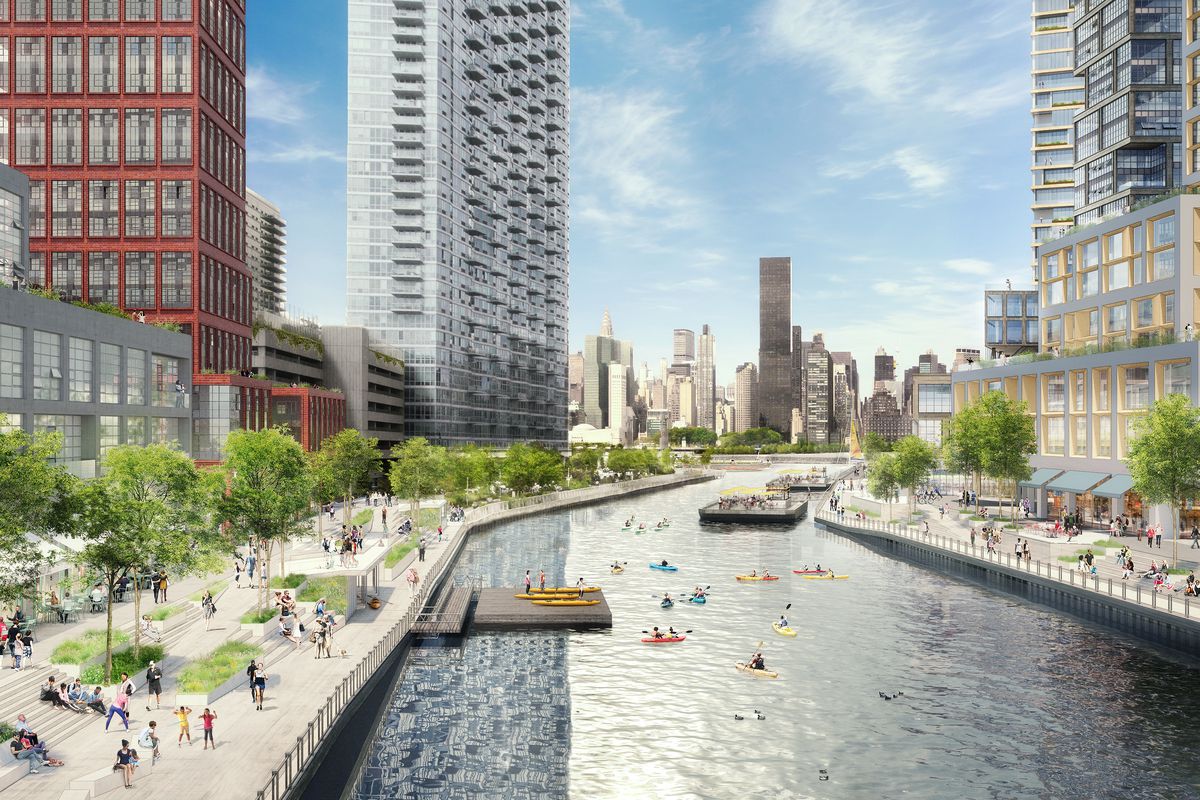 Although Amazon has yet to make an official announcement when it comes to building in Queens, local politicians are already growing concerned.

” I’ve got a real problem with what I’m hearing….Long Island City is already stretched to the limits….I’m not a huge fan of corporate welfare…I’ve got real doubts about it.”

Long Island City residents have also voiced their concerns when it comes to having enough space for more people that would be relocating to the area if Amazon were to set up its second headquarters. Schools, transportation, sewer systems, and more are also a concern.

Amazon HQ2 is currently said to be eyeing the area known as the Waterfront Plaxall property that is currently under development and would have the much needed space Amazon has been looking for.

At the start of their search, Amazon announced that the company would need 500,000 square feet of commercial space with an additional 8 million square feet by 2027.