The state of Massachusetts is working to collect $26.8 million in unpaid Massachusetts tolls racked up by out-of-state drivers, according to the Boston Herald.

The staggering uncollected amount has been steadily growing since the state switched to an all-electronic toll system back in October 2016, a decision that angered many following the layoff of more than 400 toll booth workers. 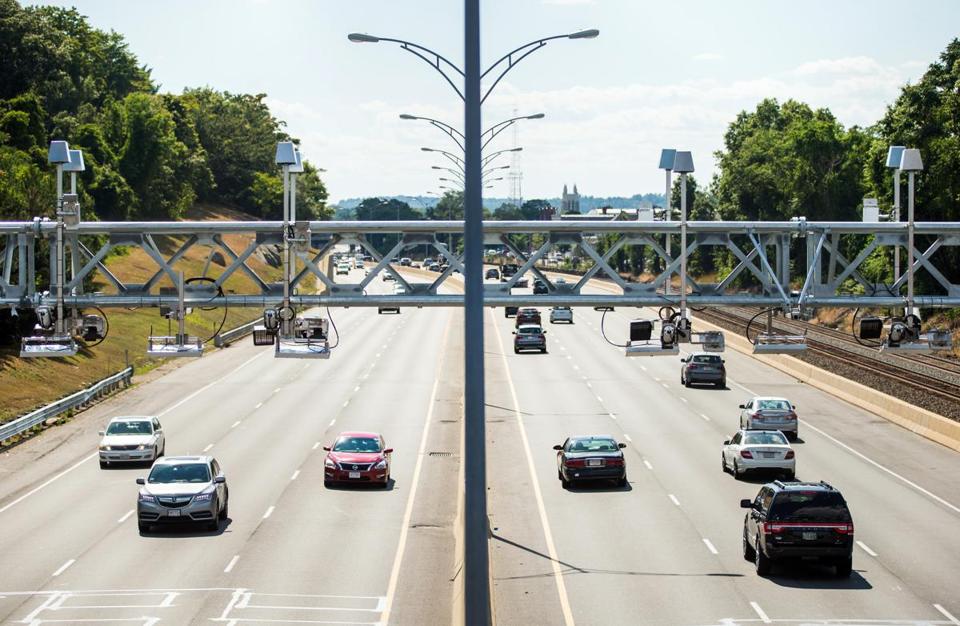 It is unclear when Massachusetts tolls will be collected

“The question is, will these tolls ever be collected?” asked Mary Connaughton, director of Government Transparency and Finance and Administration at the Pioneer Institute, while speaking with the Boston Herald. “If the tolls relate to drivers from states that Massachusetts has no reciprocity agreement with, there is little, if any, leverage to collect.”

“Some uncollected tolls are a cost of a cashless system and the amount will likely grow until more reciprocity agreements are in place with other states,” Connaughton said.

Other out-of-state drivers owing Massachusetts tolls come from Rhode Island, Maine, New Hampshire and New York. The state does have an agreement in place with those states that would prevent drivers from renewing their license, registration and more with tolls not paid within 90 days.

New Hampshire drivers owe 14 percent of the unpaid tolls, Rhode Island and New York both account for 11 percent with Maine and New Jersey both responsibile for 6 percent of the $26.8 million owed

While some Massachusetts residents may argue that the state has had more than two years to put in place an agreement with Connecticut, making the electronic tolls somewhat of a failing system, Chris Dempsey, director of transportation for Massachusetts, sees the new system a success.

“The move to all-electronic tolling has been a success,” Dempsey said. “MassDOT should expand on this success by striking reciprocity deals with more states, to ensure that out-of-state drivers pay what they owe Massachusetts.