The New York Mets and David Wright announced in a press conference on Thursday afternoon that the team will activate the captain for the final homestand of the 2018 season in what will be his final action in Major League Baseball.

He will be starting at third base on Saturday, Sept. 29, Wright revealed through tears at his press conference as this is his final chance to say goodbye to the Citi Field faithful.

“Physically and the way I feel right now and from everything the doctors told me, there isn’t going to be any improvement,” Wright said.

The Mets are set to go on a nine-game road trip that will take them to play the Boston Red Sox, Philadelphia Phillies and Washington Nationals. They return home on Sept. 25 for six games against the Atlanta Braves and Miami Marlins before finishing their season on Sept. 30. 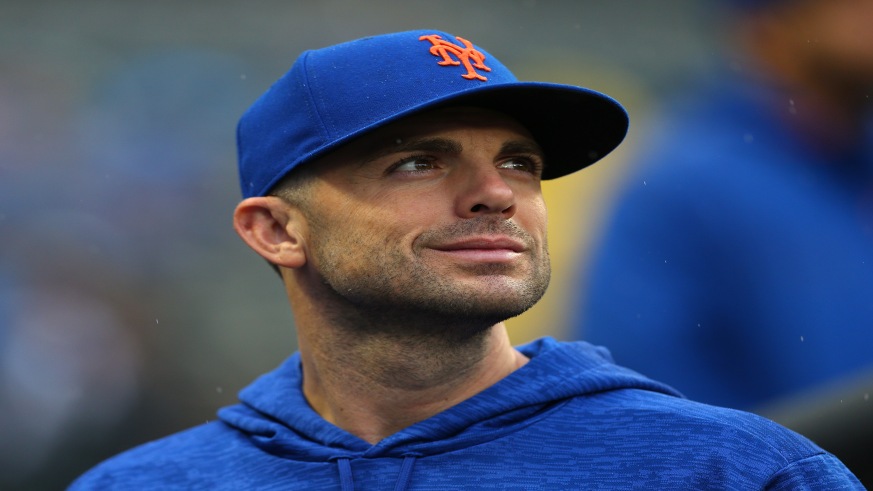 Many believed that Wright would not see the field again after a series of neck, back and shoulder injuries limited him to just 75 games since the start of the 2015 season. The 35-year-old has not appeared in an MLB game since 2016.

He had a rehab stint cut short late last season, which was believed by some to be his final chance at a major-league comeback. However, he got back on the field in August with brief spells with the class-A St. Lucie Mets and double-A Binghamton Rumble Ponies.

Wright joined the Mets at the end of August during the team’s trip out to San Francisco where he has remained on the bench.

Should this really be Wright’s final appearance for the Mets and as a major leaguer, he will go out as one of the greatest players in franchise history. He ranks first on the organization’s list in hits, doubles, runs scored and RBI.