Election Day is Tuesday, but thanks to early voting in Massachusetts, 584,000 residents have already cast their ballots according to Secretary of State William Galvin, providing clues to the expected total voter turnout this year.

That early voter turnout is less than the 2016 election, which was also the inaugural year of early voting in Massachusetts. In 2016, more than a million Massachusetts voters cast their ballots ahead of election day.

Fifty five percent of those early voters in Massachusetts were unenrolled, per Galvin’s office. Thirty six percent were Democrats and 9 percent were Republicans.

In addition to early voting, more than 124,000 voters have applied for absentee ballots for the 2018 election.

That projected turnout is over half of the total Massachusetts electorate. There are currently 4,574,967 registered voters across the commonwealth.

Nationwide, more than 30 million Americans participated in early voting for the 2018 midterm elections. For some states, that’s double the 2014 early voting numbers, pointing to high voter turnout for the midterms.

The 2014 midterm election turnout was the lowest nationwide in 70 years, with just 37 percent of eligible voters showing up to the polls. 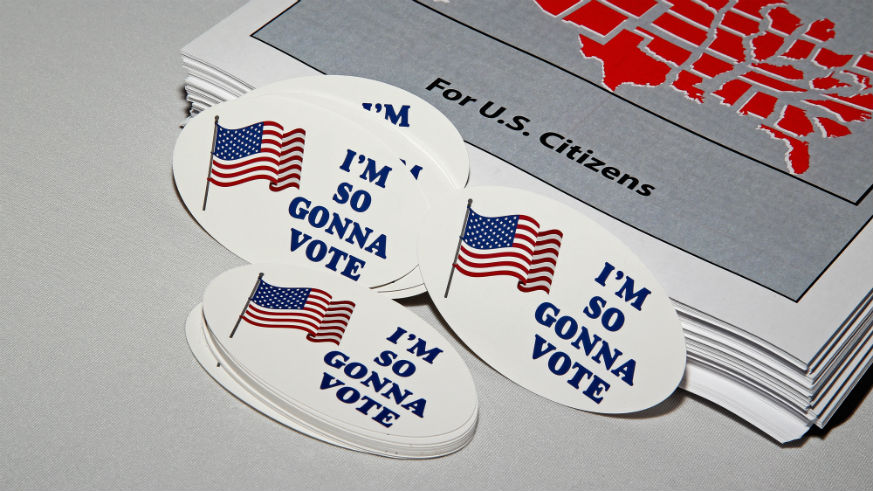 For Massachusetts, the expected midterm turnout isn’t a huge increase from 2014, but that’s because the commonwealth doesn’t have as intense races, Galvin said. Many areas across the state don’t have legislative contests, he noted. No Massachusetts races would flip any House seats.