New York City’s crumbling subway system often frustrates commuters, but those who drive don’t have it much better. A new report shows that drivers pay a high price on deteriorating New York roads, and not just in terms of time spent in traffic.

Run down New York roads cost drivers about $2,800 each a year, according to a new report from TRIP, a national transportation research group. With monthly MetroCards costing $121, that wear and tear on vehicles comes out to about $1,350 more than a year of monthly subway passes.

These poorly maintained New York roads and bridges lead to higher vehicle operating costs, traffic accidents and congestion, per the report, which then take money out of drivers’ pockets.

Statewide, New York drivers shell out a total of $24.8 billion annually due to “driving on rough roads, lost time and fuel due to congestion-related delays and the costs of traffic crashes in which roadway features likely were a contributing factor.”

“Certainly bad roads have to be responsible for some of them,” said Robert Sinclair, AAA Northeast spokesperson. He did commend Mayor Bill de Blasio for his lane resurfacing program, but said he worries these flat tires are happening on “secondary and tertiary roadways.” “I know some of these other roads, other than highways, can be in pretty bad shape,” he added.

The TRIP report looks at different areas throughout the state, parsing out just how bad those specific New York roads are and how much those infrastructure issues cost local drivers.

For the greater New York City area, which the report classifies as New York-Newark-Jersey City, drivers end up paying the most for poorly maintained roads — $2,768 each annually, compared $1,863 in Albany-Schenectady-Troy and $1,808 for Poughkeepsie-Newburgh-Middletown roads. Utica roads incurred the lowest costs at $1,262 per driver.

Only 13 percent of roads in the New York-Newark-Jersey City area are in “fair condition,” according to the report, and 18 percent are in “good condition.”

That means 69 percent of major roads and highways in this area are in “poor or mediocre condition,” with the majority of those (46 percent) classified as “poor.” 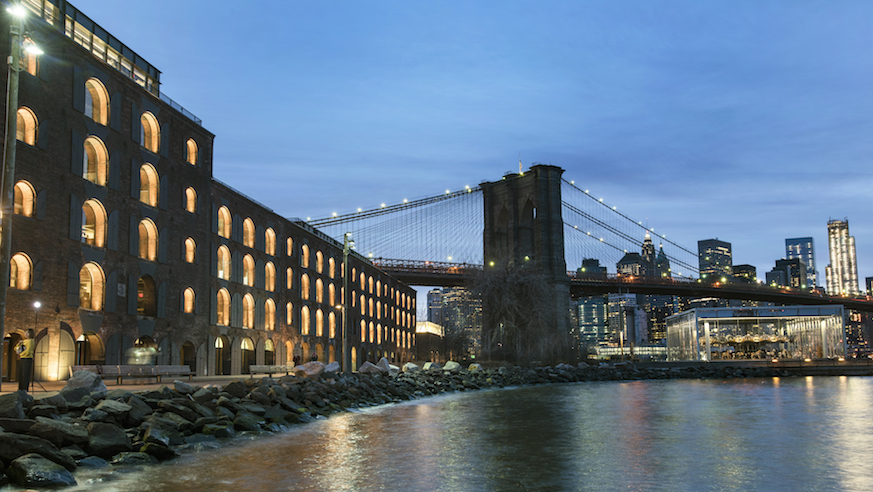 Brooklyn Bridge is among more than 1,800 “structurally deficient” bridges in the state. Photo: Philip Greenberg

Bridges across the state are deteriorating, as well. Ten percent of New York bridges are in “poor condition,” according to the TRIP report, and another 53 percent are “fair.” A report from the Transportation Builders Association in January found that more than 1,800 bridges in New York state are structurally deficient, making New York home to the tenth highest number of deficient bridges in the country.