The best Broadway shows for Summer 2017 - Metro US
New York

The best Broadway shows for Summer 2017

Summer is a whole new season on New York’s theater scene, too — a little odder, more experimental, a chance to see what will resonate with audiences after the Tonys frenzy cools down. We’ve got the musicals, plays and even a new immersive theater piece to put on your agenda on- and off-Broadway in the coming months. 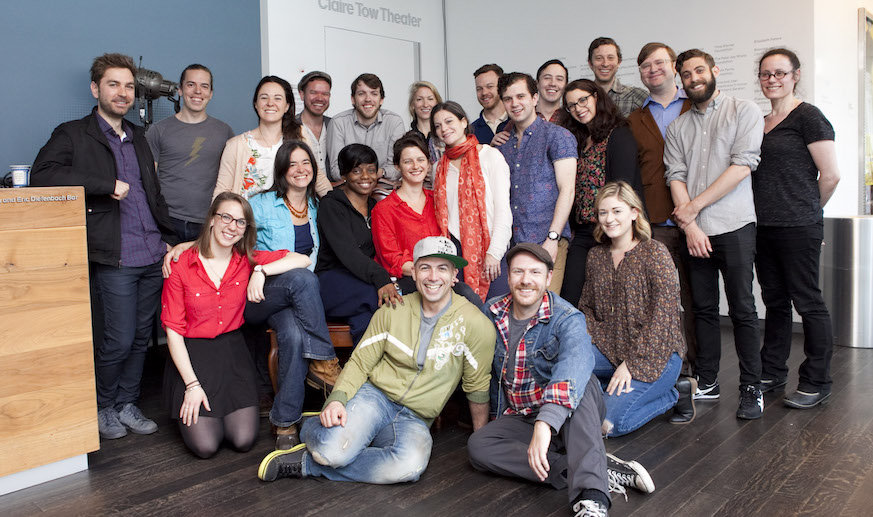 In theater parlance, a ghost light is the lone lamp left on when the stage is completely dark. This Ghost Light production takes the audience behind the scenes of a play to learn about what might be going on in those shadows. Intrigued? It’s brought to Lincoln Center Theater by Third Rail Projects, the creators of the also-immersive Then She Fell, Brooklyn’s Alice in Wonderland-inspired show. Audiences will explore the haunting backstage of the Claire Tow Theater amid smoke and mirrors and music and stage magic. Opening June 19, lct.org 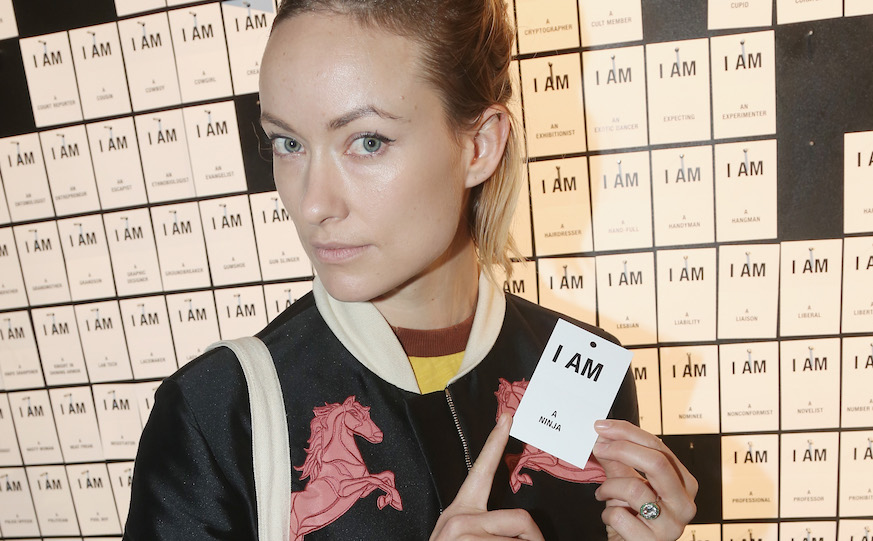 This play enjoyed four successful runs in the U.K., but are Americans ready for dystopian fiction about a totalitarian government, endless world wars and the spying eyes of Big Brother? Broadway’s been striving to be more topical, but George Orwell’s bestselling novel 1984 hits a bit too close to home right now. Coming to Broadway’s newest playhouse, the Hudson Theatre, the production stars Tony nominee Tom Sturridge (Orphans), Olivia Wilde (in her Broadway debut) and Reed Birney (The Humans). Opening June 22, revisedtruth.com 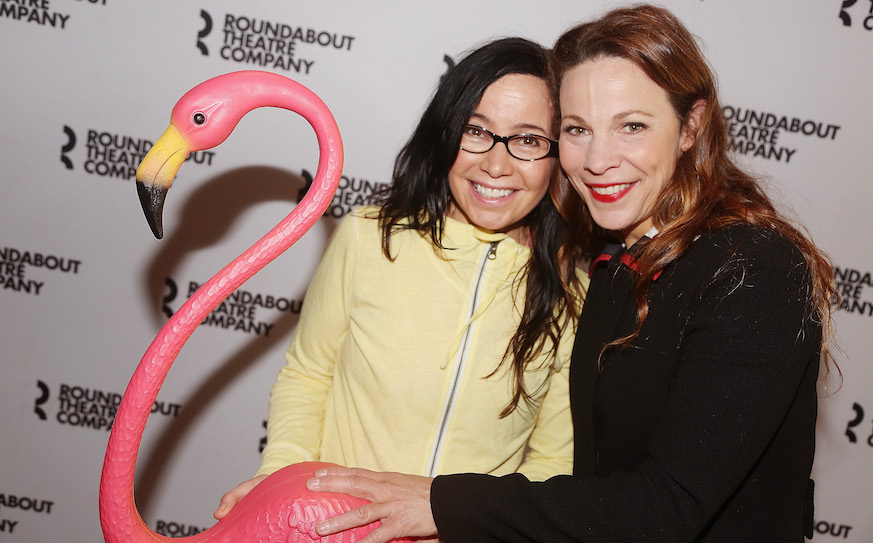 You may know Marvin’s Room as the 1997 movie starring Meryl Streep, Diane Keaton and a young Leonardo DiCaprio, but the film was originally adapted from a play by Scott McPherson. For the first time this summer, the stirring play makes its way to Broadway starring Janeane Garofalo and Lili Taylor. The tone rises above its gloomy material, wringing irresistible laughter out of the tale of a broken family that reunites when a woman in need of a bone marrow transplant returns home. Opening June 29, roundabouttheatre.org 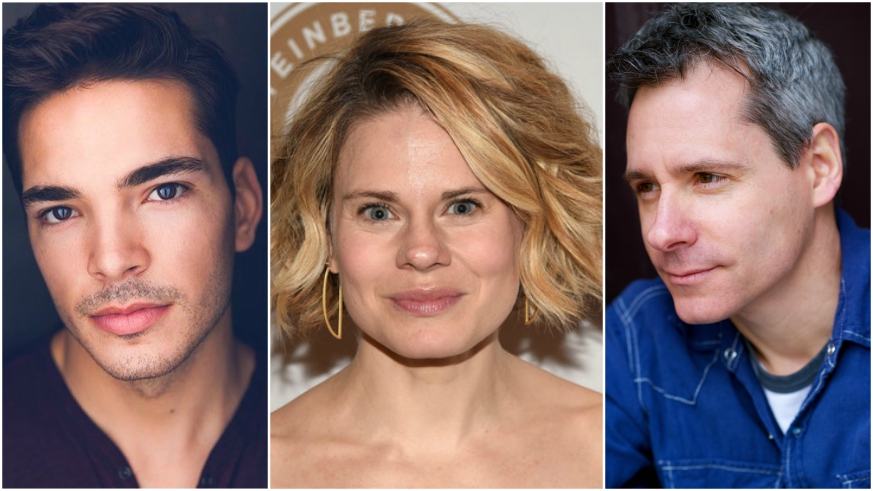 What if you could see the future? Great! What if you could see your own future, but you couldn’t do anything to change it? That’s less great, but it does sound like a provocative piece of theater. A Parallelogram is about a girl with such powers named Bee, who has a remote control that lets her see any moment of her past and future; but no matter what she knows, she can’t affect any outcomes. Wrestling with this curse, Bee has to decide whether she wants to keep living at all. But, hey, it’s a comedy! Dark and existential, sure, but a comedy nonetheless. Opening Aug. 2, 2st.com

Documentarian and social critic Michael Moore hits Broadway for the first time with a solo show lampooning our current president. The Terms of My Surrender questions how we got into today’s political nightmare by walking audiences back through American history, and ultimately prompting them to question what they can do now. Most importantly, it gives us the chance to laugh while we process some difficult truths — as explained by a man who notoriously refuses to back down from them, for better or worse. Opening Aug. 10, michaelmooreonbroadway.com