The fifth season of ‘Jane the Virgin’ will be its last In March, series star and co-executive producer Gina Rodriguez hinted that Jane the Virgin season 5 would be the last. At the Women to Watch day of panels from Create & Cultivate and Fossil in Austin, Texas, Rodriguez talked directing a pivotal season 4 episode, saying “When it came to directing ‘Jane,’ as the star of the show — as a woman, as Latina, I was like, ‘I need to come so correct that I cannot be denied.’”

She continued, calling it “the most incredible experience,” and noted that she has plans to “do more [directing] next year — in our final season.”

Now, executive producer Brad Silberling has confirmed that with Jane the Virgin Season 5, the series will say its last farewell. While chatting about his upcoming film — An Ordinary Man, in theaters now — Silberling called the upcoming fifth season “bittersweet but perfect.” 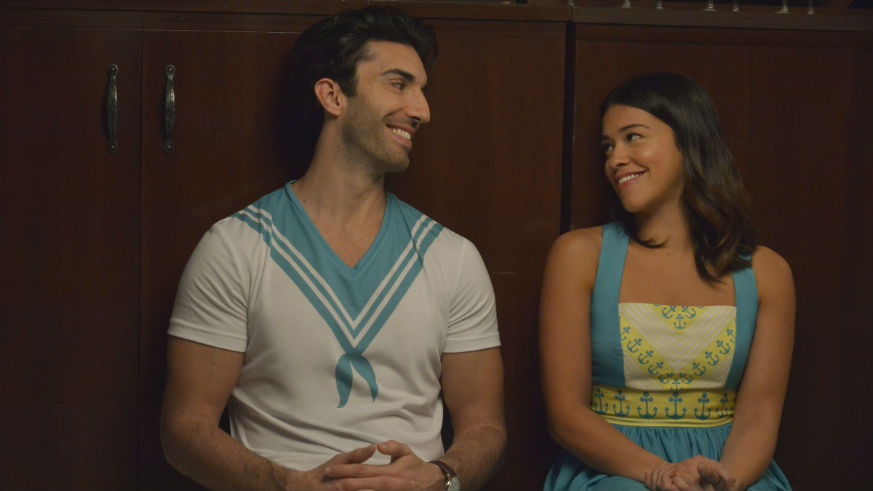 “Yes, we are heading into the final season,” Silberling said. “It is a wonderful final season of the show… This will only make real sense when you have seen the content of the fifth season of the show. It is exactly as it was laid out… [We’ve] always known when it was going to end. It will be 100 episodes when it’s done and 100 is exactly where Jennie [Snyder Urman, creator and executive producer] always hoped it could end the story. So it’s perfect.”

He also called the series one of the “smartest shows on television” — and he hopes that it’ll go down as one of the greats. “I love the cast, I love the writing,” he said. “I go back to the season opener ever year just to kick everyone in the ass and it’s just a pleasure… It basically assumes the intelligence of its audience. And that’s the reason why I love it. It definitely expects you to be an intelligent participant.”

For those of you worried, just know that there’s still time to bask in the glory of season four — the finale airs this Friday, April 20.