Tony Awards preview: 6 thoughts on post-‘Hamilton’ Broadway – Metro US
Things to Do 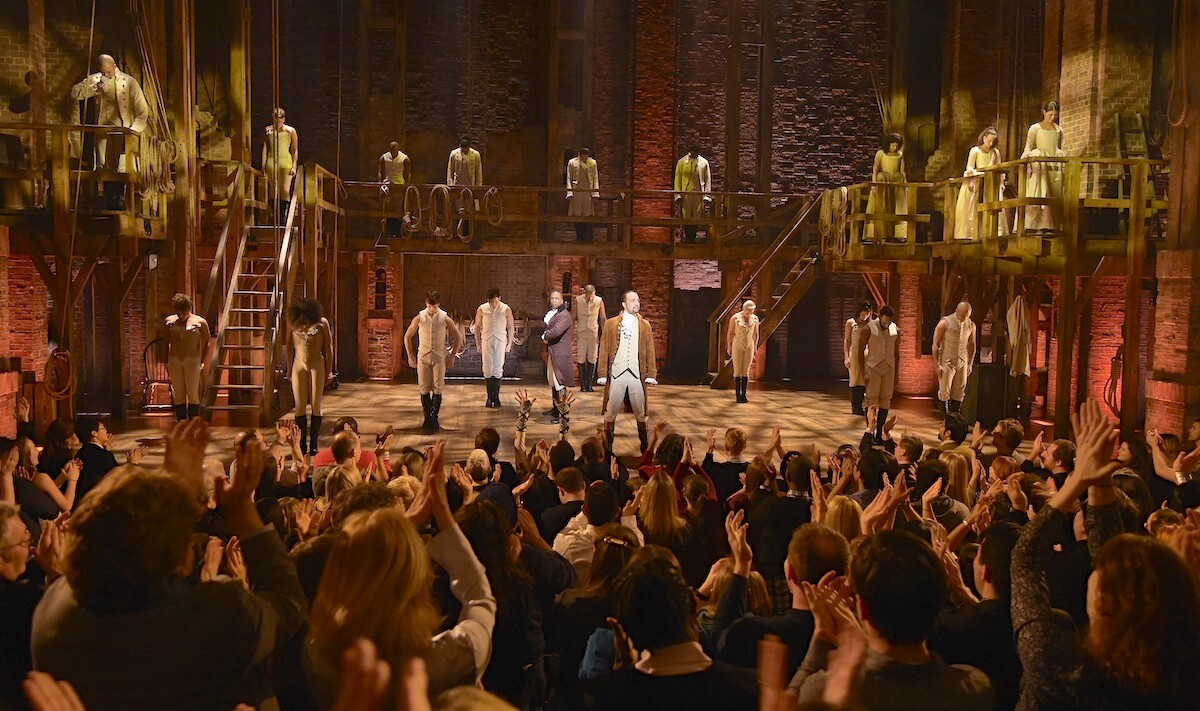 This Sunday, the 70th edition of the Tony Awards will be held at the Beacon Theatre — but don’t call it the #HamilTonys just yet. While “Hamilton” is certainly the buzzword on everyone’s lips, with a record-breaking 16 nominations, here’s a closer look at seven important themes that will come into play throughout the night — and what they might mean for the future of Broadway.

Is diversity really a trend?

It’s wonderful that “Hamilton” deliberately chose a multiracial cast to tell its story. But will Sunday’s awards acknowledge shows about people of color? This strong season included “Eclipsed” (about the Second Liberian Civil War) and “Shuffle Along” (about the Great White Way’s first non-white hit). “The Color Purple” and “Fiddler on the Roof” are also powerful revivals for minority voices. Yet George Takei’s “Allegiance,” a semi-autobiographical show about the actor’s childhood in a Japanese internment camp, received no nods. So we’ll have to see where the awards fall before we lay claim to celebrating diversity onstage beyond “Hamilton.”

It’s been an exciting season for new shows. “Hamilton,” yes, but also “The Humans,” “King George III” and “Bright Star,” among others. We’re eager to see which new shows will be rewarded against the similarly strong tide of revivals and adaptations.

The new sounds of Broadway

One exciting trend that’s not going anywhere soon is new musical genres breaking onto Broadway stages. While shows like “In the Heights” (2008) and “Holler If Ya Hear Me” (2014) failed to fully woo traditional Broadway audiences with rap, hip-hop and R&B, they did set a precedent. Pop artists like Cyndi Lauper (“Kinky Boots”) paved the way for Sara Bareilles (“Waitress”) and Edie Brickell (“Bright Star,” with Steve Martin) to make their mark outside of the jukebox musical model.

It’s an understatement to say the least that “Hamilton” has drawn younger audiences to Broadway. But will they see anything else? When it comes to playwrights, all four 2016 Best Play nominees were written by talents under 40. And it’s just been announced that “Dear Evan Hansen” — a show about an awkward teen written by Benj Pasek (30) and Justin Paul (31) that sold out its downtown run — will hit Broadway in 2017.

With young voices filling stages, it’s promising for the audiences who may be coming to Broadway for the first time. But will the Tonys acknowledge them? A CBS talk show host is leading the ceremony, and the biggest presenters are Barbra Streisand and Oprah. We’re not sure this show is courting the millennial crowd, which is a missed opportunity when it’s likely more of them than ever before will be tuning in.

The play’s the thing

“Hamilton” may have a presumptive lock on the musical categories, but it’s also been an exceptionally strong season for plays, with two avant garde Arthur Miller pieces directed by Belgium’s Ivo Van Hove (“A View From the Bridge,” “The Crucible”), plus the innovative speculative future play “King George III” and “Eclipsed” by Danai Gurira (whose “Familiar” ran simultaneously off-Broadway). “The Humans,” a mood play about a dysfunctional family, is widely considered a shoo-in. And “Blackbird,” starring Jeff Daniels and Michelle Williams, earned nods for both stars.

It’s going to be telling how much the Tonys address the future of Broadway — whether it’s previewing new shows or discussing how the industry is adapting to new audiences. This broadcast will reveal whether the Broadway community will write off “Hamilton” as a fluke, or if it’s going to remind the world that this wasn’t lightning in a bottle — that hard work and ingenuity can lead to commercial success even if it’s not a revival or adaptation.