Trey Songz at the top of his game - Metro US
Music

Trey Songz at the top of his game 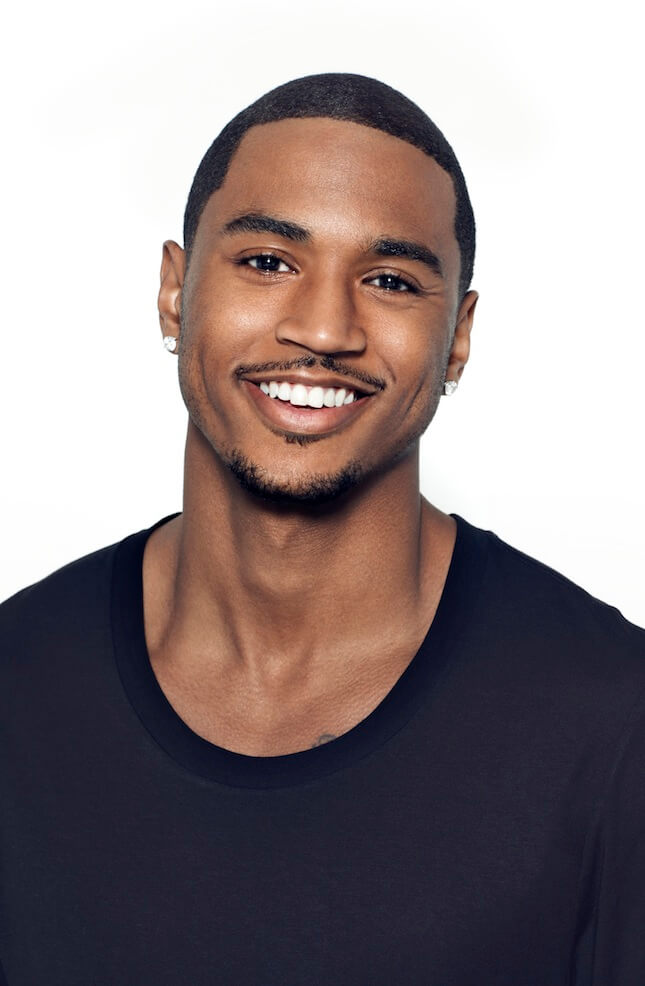 Trey Songz’s new single may be called “Slow Motion,” but it’s clear he lives life in the fast lane. Steadily releasing a new album every two years with A-list collaborations (“Trigga” boasts hits with Nicki Minaj, Juicy J. and Young Jeezy), his latest debuted at number one on the Billboard 200. He also has an endorsement deal with SX Liquors and is gearing up to tour with Chris Brown for their “Between The Sheets” tour. We talk to him about his latest successes, plus how he manages to be so damn smooth with the ladies.

Why he says ‘Trigga’ is his best album yet:

Songz isn’t shy about his success. He says that with each album, he just gets better and better. “I’ve grown throughout the years and have become so seasoned, understanding what I mean to R&B music, hip-hop and pop-culture,” he tells us. “The music industry is very single driven, so to have a full body of work that I’m very proud of is something I love.”

His tip for always getting the girl:

One listen to tracks like “Touchin, Lovin” and “All We Do” shows that Songz doesn’t struggle with leaving the club alone. But he says his secret isn’t using fame or bottle service, it’s being genuine and honest: “It’s not about when you’re out. It’s about when you’re talking to a woman and not having it be about anything else except that woman in that moment. Being genuine is going to get you there.”

His thoughts on breakups:

Not all Songz’s hits are about one-night stands. “What’s Best For You” is about moving on after a breakup, which is one of the more sensitive songs on “Trigga.” When we asked Songz for his personal tips on moving on, he doesn’t seem to have dwelled on being broken-hearted. “It’s quite simple,” he tells us. “A breakup is about separating yourself from somebody, so you need to focus on bettering yourself. Life isn’t about getting hung up on moments, it’s about making moments.”

On touring with Chris Brown:

Chris Brown has been hyping up his “Between The Sheets tour” on Twitter and Instagram for months, and Songz shares the excitement, saying to expect a high-energy show. “Have you seen Chris perform? That’s reason enough to go. It’s going to be great.”