What is Stormy Daniels' net worth? - Metro US
Celebrities

What is Stormy Daniels’ net worth? Before porn star Stormy Daniels dished out all of the juicy details about her rendezvous with President Trump to Anderson Cooper on 60 Minutes, she was immediately slapped with a hefty lawsuit from Orange-One-In-Chief lawyer Michael Cohen for breaking her non-disclosure agreement. And the lawsuit isn’t exactly chump change either. At twenty million dollars, that kind of price tag was set in order to scare Daniels away from revealing the ugly and embarrassing truths about her affair with Trump and would leave any B-list or C-list celebrity in complete financial ruin. If that’s the case, then why did she go through with it? What is Stormy Daniels net worth?

What is Stormy Daniels net worth? 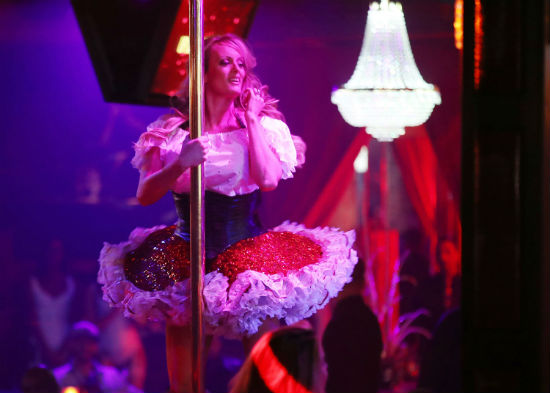 Her IMDB page shows that she has one hundred and fifty credits (!!) as an actress and has directed seventy-five adult films. With all of those credits and accolades, it’s pretty clear that Daniels is one of the most celebrated and recognized adult film stars of the 2000’s. In 2009, Daniels was even considering a run for political office as Senator of her home state, Louisiana.

Now that we are all more familiar with her successes, we can get to the big question on everyone’s mind. What is Stormy Daniels net worth? As of right now, the celebrity net worth calculating site Celebritynetworth.com (of course) estimates that Stormy Daniels’ net worth sits at around two million dollars.

We know what you are thinking, two million is a far cry from twenty million. But with how well-known and respected Stormy Daniels is in the industry, and with her national exposure from last Sunday’s 60 Minutes interview, I have a feeling she won’t have any trouble paying her legal fees.