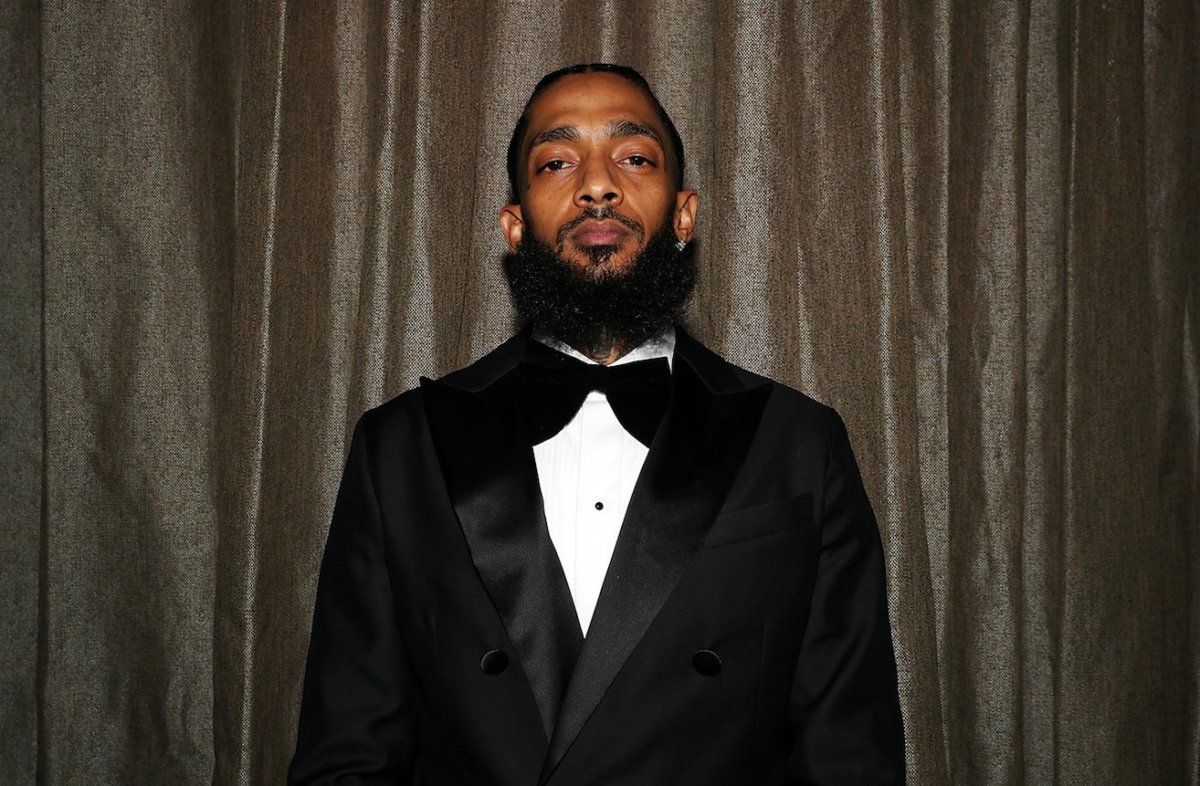 Fans are still reeling from the untimely death of rapper Nipsey Hussle, who was murdered outside of his clothing store on Sunday afternoon.

The person who killed Hussle is thought to be someone who personally knew him, a law enforcement source told the Los Angeles Times Monday. Detectives on the case also believe the gunman has ties to a gang but that “the motive is likely personal in nature rather than a larger gang feud.”

On social media, many are convinced that the killing of Hussle was some sort of grand conspiracy that centered on Hussle’s making of a documentary film about Dr. Sebi.

This was posted on New School Hip Hop on Feb. 14.

“Nipsey Hussle is working on a documentary that will narrate Dr. Sebi’s Trial in 1985,” the Facebook post read. “Dr. Sebi claimed in a New York newspaper ad that he could cure AIDS and was allegedly executed by way of U.S. Medical Corporations because his AIDS remedy would take away from their own profits.”

Dr. Sebi’s real name was Alfredo Bowman. The Honduran was an herbalist and claimed to be able to cure most diseases with herbs and a vegan diet.

He died in 2016 after being arrested for money laundering. Many believe the length of time in custody led to his death. He was 82 at the time of his death.

Hussle’s friend Nick Cannon vowed that he would pick up where Hussle left off on the documentary.

“Where you left off, we gonna carry on!,” Cannon wrote on Instagram. “It’s a Marathon so I’m picking up the baton! Because they can’t kill us all! Spiritual warfare is real and in full effect. And now your spirit is protecting your community eternally!”