Why did Instagram get rid of the Following tab? – Metro US
Lifestyle

Why did Instagram get rid of the Following tab? 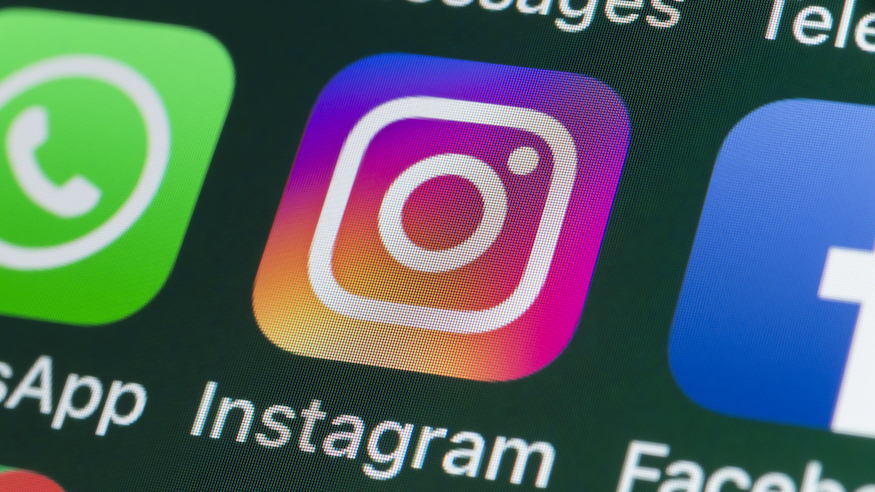 If you opened up Instagram today you might have noticed the Instagram Following tab missing. The nifty feature that allowed you to see what posts your friends liked in the wee hours of the night is no longer available.

If Instagram has been your preferred social media network, you’re probably familiar with the Following tab that lets you see (or spy) on your friends’ activity on Instagram. While some sites and apps let you view Instagram stories anonymously, the Instagram Following tab allowed you see what kind of posts your friends were liking and leaving comments on at 2:58 A.M. And there was a good they weren’t cute cat pictures and videos.

The tab also lets you see what kind of posts your favorite celebrities were liking and provided fodder for gossip blogs and other celebrity news sites to write scandalous headlines if a married celeb was seen liking or commenting on a post that could get them in trouble.

BuzzFeed News first reported  that people began noticing the Instagram Following tab was missing on Monday. As you know, the activity tab on Instagram was a feature that lets users see which posts friends were liking. And if there are certain friends you pay close attention to, you could almost find out what they were into.

According to Instagram, the feature wasn’t used that much by users and the social network is looking to make the user experience more simplistic.

iIf you haven’t updated the app on your mobile device you”ll see the following message from Instagram:

“To focus on our most-used features, we’re removing Following Activity. Update your app to see the new Activity tab.”

While Instagram metrics may show that the Following tab was not used as much as other app features, dedicated users know the it was a feature that provided some insight into what their friends/associates/coworkers were liking. And in some cases, an enterprising partner or spouse could find out what posts their significant other was liking in the middle of the night.

So, depending on how you see the latest Instagram update, discontinuing the Following tab can be viewed as a good or bad thing.