He wants more women to watch his videos.

“Recently we looked through our members and realized there are so many women. I was surprised,” Lucas confessed. “I thought it was a rumor.”

Just how much of Lucas Entertainment’s audience is women? 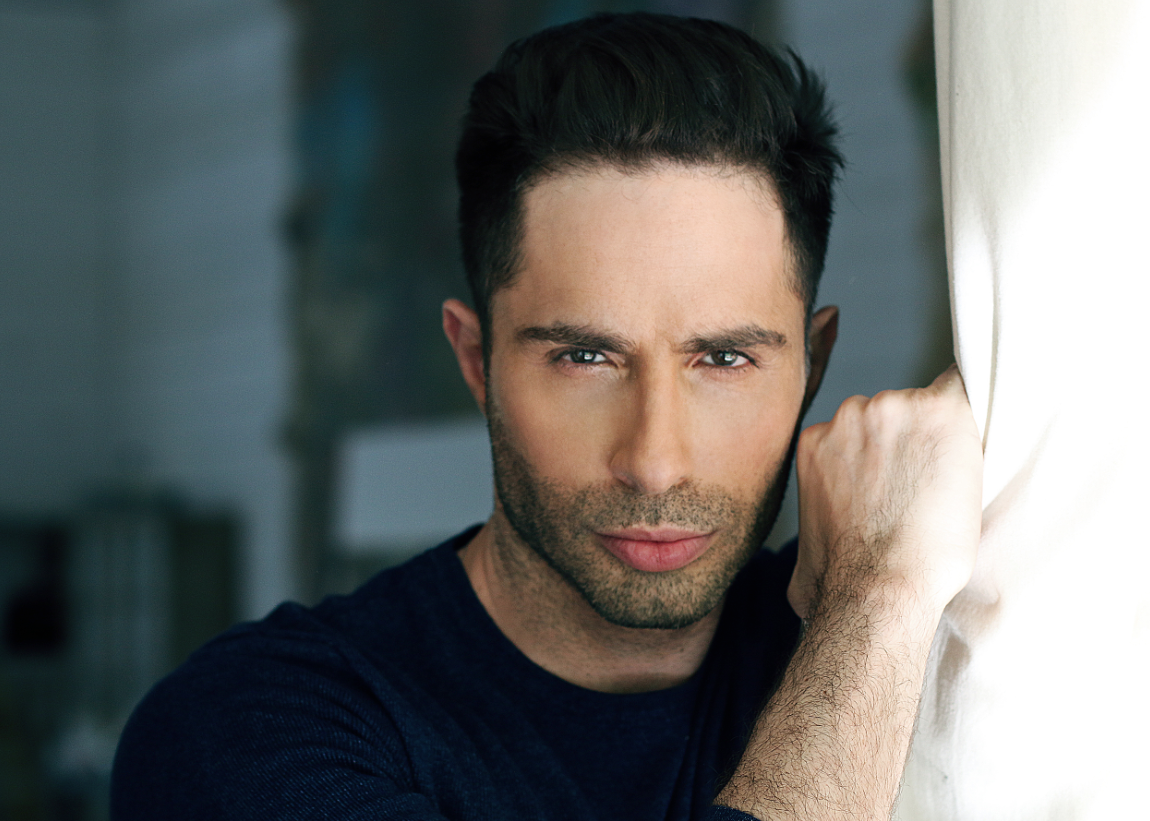 The common theme was immediately evident.