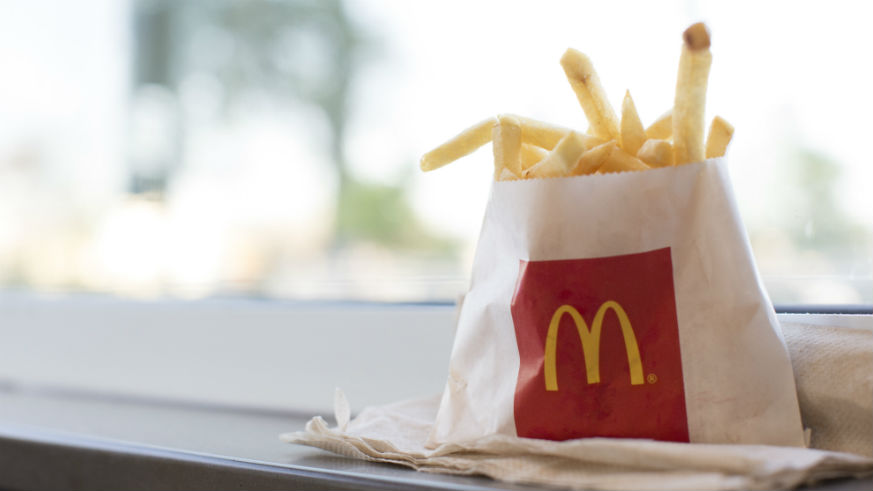 Following President Donald Trump’s McDonald’s diet might be enticing since his doctor gave his health a thumbs up, but a new study shows that fast food might impact your health in ways you won’t immediate recognize.

According to researchers from the University of Bonn, the immune system treats unhealthy food high in fat and calories—like those found in fast food—like a bacterial infection, putting it on alert to fight against foreign invaders. This might sound like a good thing, but an immune system that’s constantly “on” creates inflammation that can be a factor in the development of diseases like diabetes and arteriosclerosis (hardening of the arteries).

And even worse: This immune system is still stimulated even long after you switch to a healthier diet.

“It has only recently been discovered that the innate immune system has a form of memory,” said Prof. Dr. Eicke Latz, Director of the Institute for Innate Immunity of the University of Bonn and scientist at the DZNE. “After an infection, the body’s defenses remain in a kind of alarm state, so that they can respond more quickly to a new attack.”

For the study, the researchers gave mice a “Western” diet full of fat and sugar—and low on fiber—for one month. The mice develop a “strong inflammatory response” throughout their bodies, much like a bacterial infection. 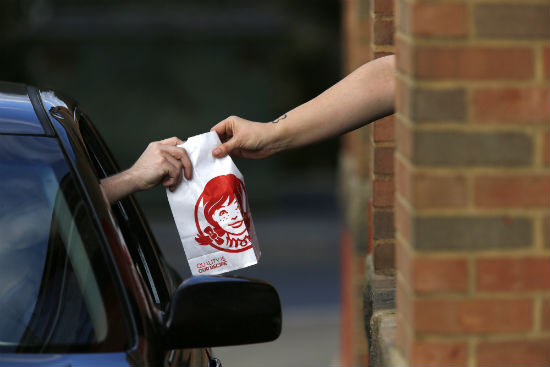 “The unhealthy diet led to an unexpected increase in the number of certain immune cells in the blood of the mice, especially granulocytes and monocytes. This was an indication for an involvement of immune cell progenitors in the bone marrow,” said Anette Christ, postdoctoral fellow in the Institute of Innate Immunity of the University of Bonn explains.

To truly measure the effects, the researchers took bone marrow progenitor for major immune cells and compared them with the cells from a control group of mice fed a healthy diet. The analysis found that the Western diet had a big impact on genes, but that acute inflammation disappeared after a month on a normal cereal diet.

But many of the genes that were “switched on” during the fast food diet month were still active, making it easier for the immune system to have a strong inflammatory reaction to invaders, like actual bacterial and viral infections.

These results show that we’re failing to really educate people about the dangers of a bad diet—and it could be a factor in why the life expectancy of adults is adults is shrinking.

“Only in this way can we immunize children at an early stage against the temptations of the food industry,” Latz said of how to change the path. “Children have a choice of what they eat every day. We should enable them to make conscious decisions regarding their dietary habits.”

But we don’t expect it’ll entice President Trump to change his ways.