Even by New York standards, there’s a lot of drama going on right now in the city. But at least on Broadway, you can be (almost) guaranteed a happy ending, so it’s a good thing it’s time for Winter Broadway Week 2019 when tickets to many of the hottest and newest shows are 2-for-1.

Produced by New York City’s tourism bureau NYC & Company, Winter Broadway Week 2019 runs Jan. 21-Feb. 10 with 24 plays and musicals taking part. And it’s not just Broadway where you’ll find 2-for-1 tickets during those three weeks — for the first time, it’s been combined with NYC Must-See Week, when 57 attractions like the Museum of Modern Art and The Rink at Rockefeller Center are all offering the same deal, plus prix-fixe menus at nearly 400 eateries for NYC Restaurant Week.

Among the 11 productions taking part in Broadway Week for the first time is The Book of Mormon, which opened at the Eugene O’Neill Theater in 2011 and is currently the 16th longest-running show in Broadway history. Other hot tickets include Tina Fey and Jeff Richmond’s blockbuster musical adaptation of Mean Girls, the show with the literal biggest star in theater history King Kong, and last summer’s biggest Tony Award winner The Band’s Visit.

Tickets to Winter Broadway Week 2019 go on sale starting Jan. 9, and you’ll want to act fast. If there’s a show you’re excited to see, grab your seats immediately: Some productions release only a limited number of tickets and there may be blackout dates. 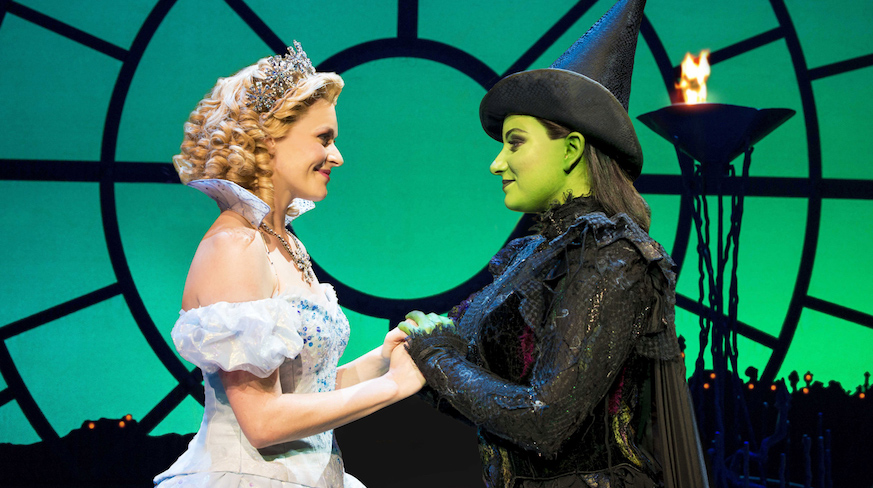