Lady lovers, this is everything you need to know about the female orgasm - Metro US
Relationships

Lady lovers, this is everything you need to know about the female orgasm

If you took Sex Ed. in high school, you probably studied a drawing of the female reproductive system that sort of looks like a goat head. But when it comes to the “elusive” female orgasm, “you don’t need to know about your f-cking fallopian tubes,” sex educator Ducky Doolittle said. 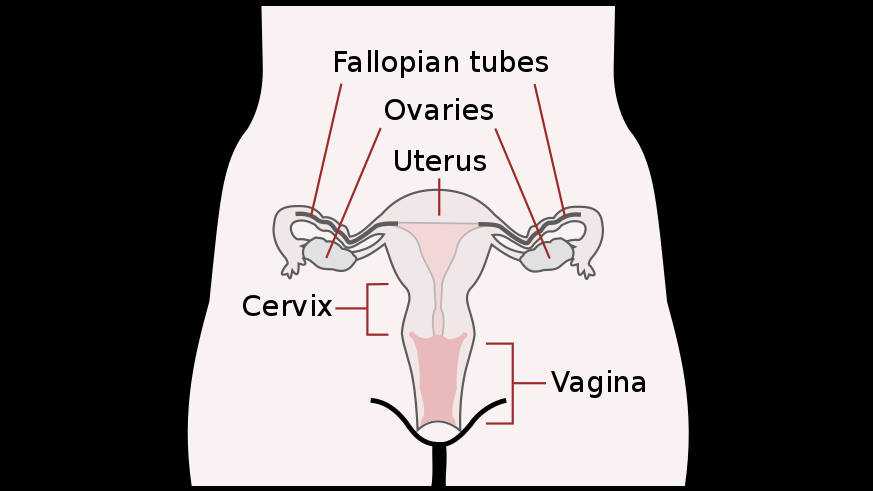 We’ve never learned the names of female body parts that give pleasure —like the clitoris. Guys and gals, that thing is more rad than you can even imagine. It exists only for pleasure. What other body part can boast that?

The clitoris isn’t a pearl… it’s a whole jewelry store and it plays a big part in the female orgasm.

The clitoris has as much erectile tissue as a penis, but it isn’t easily accessed. The clitoris is not a tiny “pearl,” as it is sometimes described. It actually extends into the body (like erectile tissue does in male anatomy) and around the vulva like a wishbone.

The clitoris isn’t a tiny place —it’s a whole town.

Doolittle held up a diagram of what she proudly calls her p-ssy, but explained “this is not a map of your town.” Meaning, everyone is different and “your body is perfect and your p-ssy is perfect.”

The part of the clitoris you see is the head —about an inch-long shaft that becomes engorged when aroused (again, erectile tissue). Two clitoral legs wrap around the vaginal opening to create a “clitoral complex.”

Great moves to stimulate her.

According to Doolittle, the “magical touch” for female orgasm is to place your hand over her vulva. Basically, cap off her vagina with your hand. No need for motion, just hold it there. Allow every nerve to wake up.

Finding the G-spot can be difficult, but it isn’t in the same place for every woman. It is typically up top near the belly button. One great way to stimulate the G-spot is to insert your fingers into the vagina and make a “come here” motion using short and fast strokes.

The first inch or two of the vagina is packed with nerve endings, so the outstroke is very effective, especially as the corona of the penis hits the G-spot.

But the G-spot is like feet, Doolittle said: not everyone is into it. Many women aren’t sure if they’ve had an orgasm or if they’ve had the right kind. An orgasm is an involuntary fluttering of the muscles.

“How you orgasm today is perfect,” Doolittle said. Whether your toes curl, you have vaginal contractions or your clitoris is the star, you’re perfect, ladies.