Despite being one justice down, the Supreme Court plans to rule on the transgender bathroom law.

So now when your friend posts his grandma’s obituary on Facebook, you can respond with a crying Frankenstein. 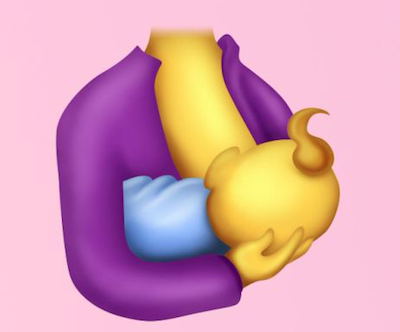 DNA evidence in the JonBenet Ramsey casetells investigators that the family should not have been ruled out, a new report says.

And Erica Garner, daughter of Eric Garner who was killed during a confrontation with police, is not happyPodesta’s hacked emails talk about “using” her dad.

I’m troubled by the revelation that you and this campaign actually discussed “using” Eric Garner … Why would you want to “use” my dad?— officialERICA GARNER (@es_snipes) October 27, 2016

Will Ferrell brings back his Harry Caray impression. And that’s why his friends call him Whiskers.

Is “Trumpland” Michael Moore’sawkward attempt to talk to Trumpeters?

The book, “A President Shouldn’t Say That,” sparks anger in France and Hollende didn’t even say that he grabs them bythe p—y.

There won’t be a “Big Lebowski” sequel, but theCoen brothers aren’t against the idea of a spinoff.